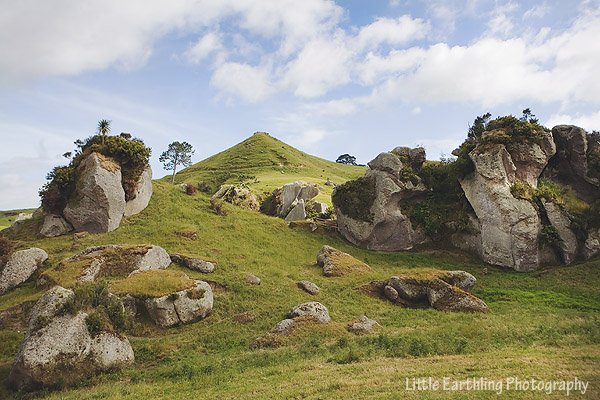 The hardest part of my trip to New Zealand was leaving my husband and children. Chuck had two weeks of banked overtime hours at work, so he was able to  take the time off and still get paid. The children were anxious at the idea of me leaving…but all was good. Chuck has never spent this amount of time running the house by himself, but I knew he would do a fine job. He also said he has a brand new appreciation of everything I do around the house. Apollo ended up being just fine without me, since Chuck is his favorite parent these days.

In this modern age, however, family is just a click or two away with email. And they kept me in stitches even half a world away. Let me share a few examples with you. 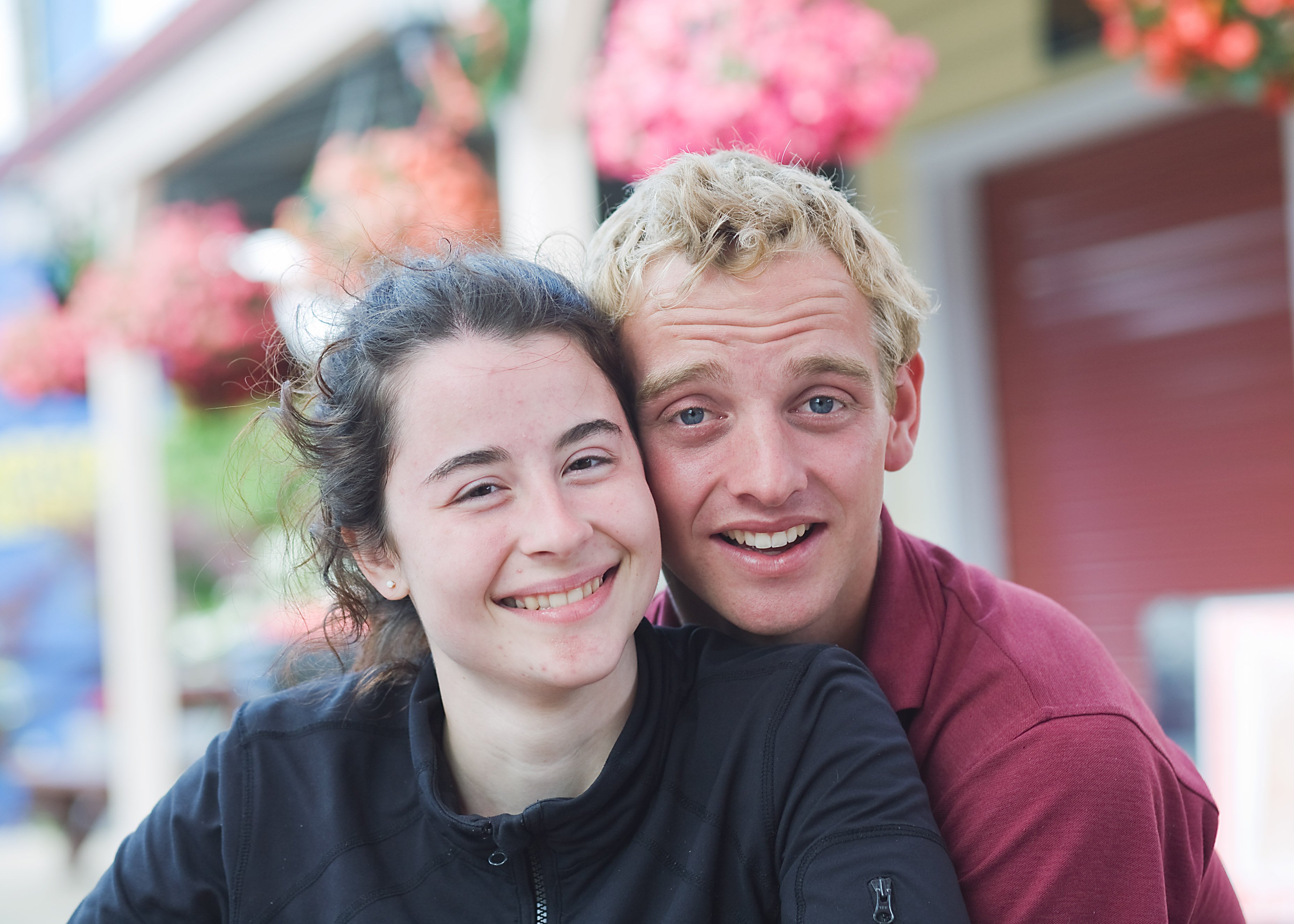 I may have had a good christmas, but not a good day after christmas! i ate so much yesterday, and I woke up at about 6:17 and i had dreamed about the ninja and they had made paths throu the house, (this was not my dream:) and i was trying to decide to take the one to the bathroom, kitchen, or something i do not remember. then i was just like “never mind i will just go to the bathroom!” and my stomach felt like i had a 500 pound weight in it 🙁 and i told dad i was not feeling well and he said “it was probably because of all the candy”, and i went on the couch and a while later i threw up:( but i am feeling much better!  love you!
Bye 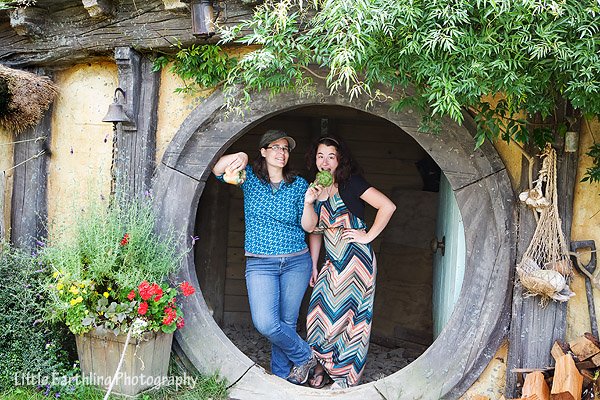 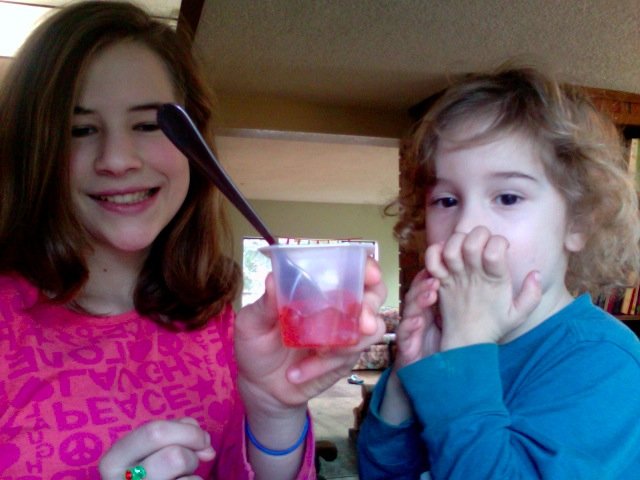 And another one from Kalina:
tell adalia to open the present i gave her!
look at all this yummy food!
judah made short bread,tilly made sugar cookies, i made cake pops, enoch made pumpkin pie, judah is making apple pie. we dipped the shortbread and pretzels and peanut butter crackers in almond bark. we had the counter covered in food! and it was yummy food too! 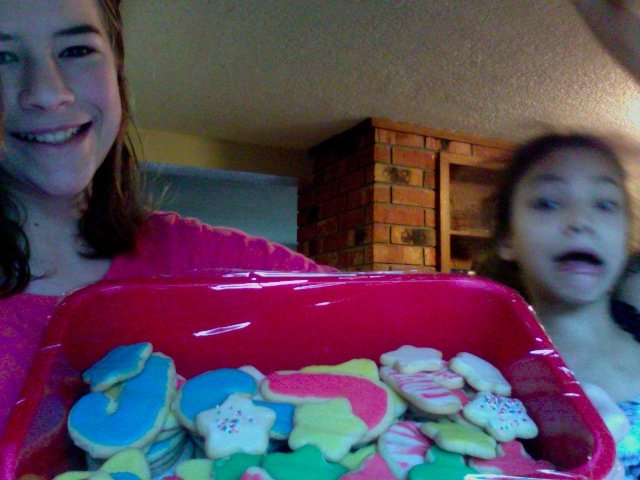 when we told the little kids that adalia was engaged hezzy and tucker started jumping up and down saying “i’m gonna be an uncle! im gonna be an uncle!” they were so excited! of course avi wanted to know if they had kissed yet, and jubilee was looking forward to the wedding. i hope thy get married at glen eco gardens when it’s in full bloom! i want to be a bride’s maid.
Ok this is the big question: Did you take pictures? please tell me you did, cus you had to know he was going to ask! right?!
I miss you. i was kinda sad to tell you the truth when i first found out. after all that means adalia is going to move to New Zealand. it will be a while tho.
i guess i kinda knew he was going to propose. maybe not while she was gone tho.
what is adalia’s email address?
BTW did they kiss? 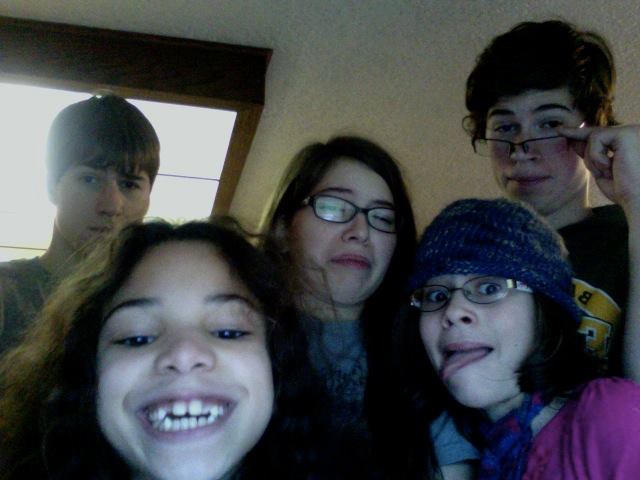 And the email that takes the cake, is the very first one I received from Chuck while I was in New Zealand. It read:
So I just saw Tilly’s face book status and I will let her know that I would like her to talk to me instead of posting on Facebook. Don’t worry everything is under control.
Unfortunately, I received this email before I saw Tilly’s Facebook status. And “Don’t worry, everything is under control” wasn’t as comforting as he meant it to be. And I hadn’t yet read Tilly’s Facebook status which read:
I have a mutinous crew on my hands… even bribing them with candy canes didn’t work. 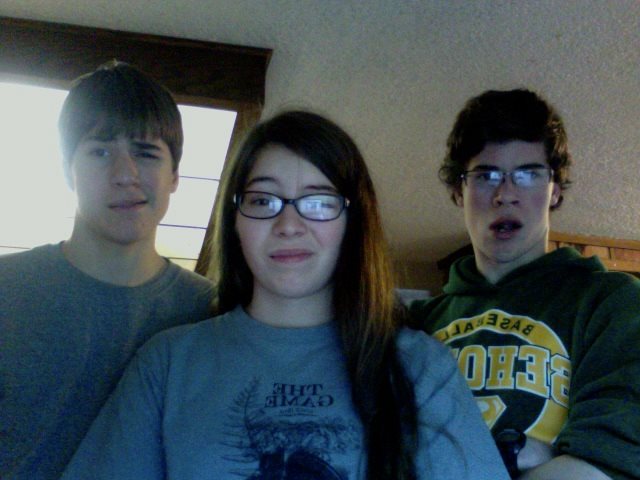 But I think the one that made me laugh the most was when Tilly posted of Facebook:
By the way Mom, I think you should call the blog Puberty Town.

Why I Love Jesus {by Tilly}
Tagged Teens