Too Young to Get Married? 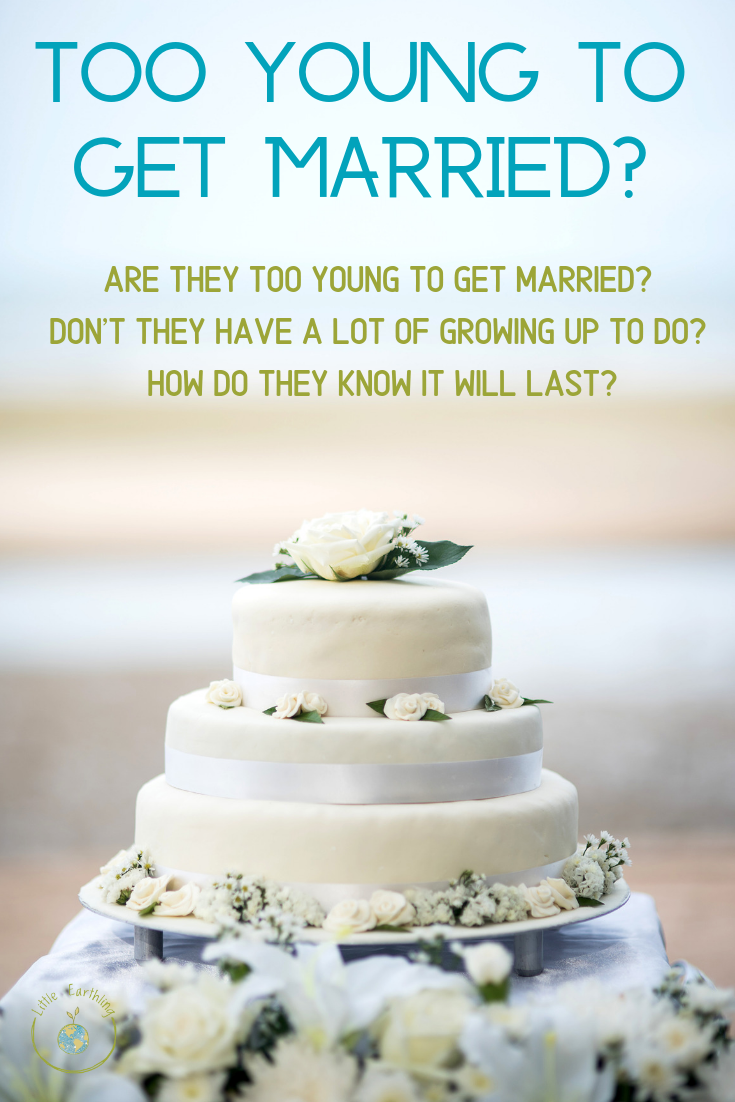 I wanted to post the photos of the proposal without a lot of commentary. As promised, today you get to hear the full story.

Why We Let Our Daughter Get Engaged at Seventeen

BEN! called me and Chuck months ago and to let us know he wanted to marry Adalia. More than that, he called to ask if he could marry her. This call was no surprise to us. BEN! had made his intentions known previously in comments and conversations. We all knew it was just a matter of time.

{I want to state it clearly here, BEN! and his family will remain minor characters in the stories I share here on the blog. I am happy to share funny stories and photos (as I did when he and Aaron visited before), but it isn’t my place to blog about his family. I already feel kind of sorry for him marrying into a blogging family.} 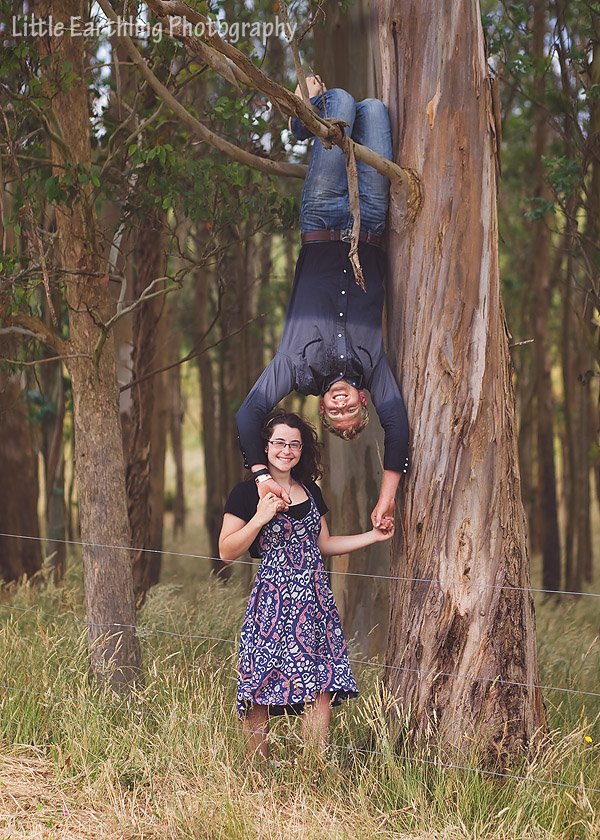 At First, We Said No

BEN! let us know that he wanted to propose to Adalia when came to visit him in New Zealand. Chuck and I initially said “no”. We told BEN! Adalia needed to be 18 and graduated from school (which in her case, means high school diploma and AA degree). He said he understood and was fine with that.

Some time passed and Chuck and I had many conversations regarding the marriage and proposal…and Chuck finally told me he was only against the engagement taking place in December because of what other people would think of us allowing our 17-year-old to get engaged. And he decided that wasn’t a good enough reason for him to make BEN! hold off. I felt the exact same way. It was only the judgement we would face from others that made me hesitate.

Why We Changed Our Minds and Said Yes to the Proposal

For one thing, I would have meant another trip here for the proposal (a huge investment in money and time off of work for BEN!) when we already knew they were going to get married. And we had already agreed to a wedding in May…so Chuck called  BEN!, let him know he was free to propose on this trip. 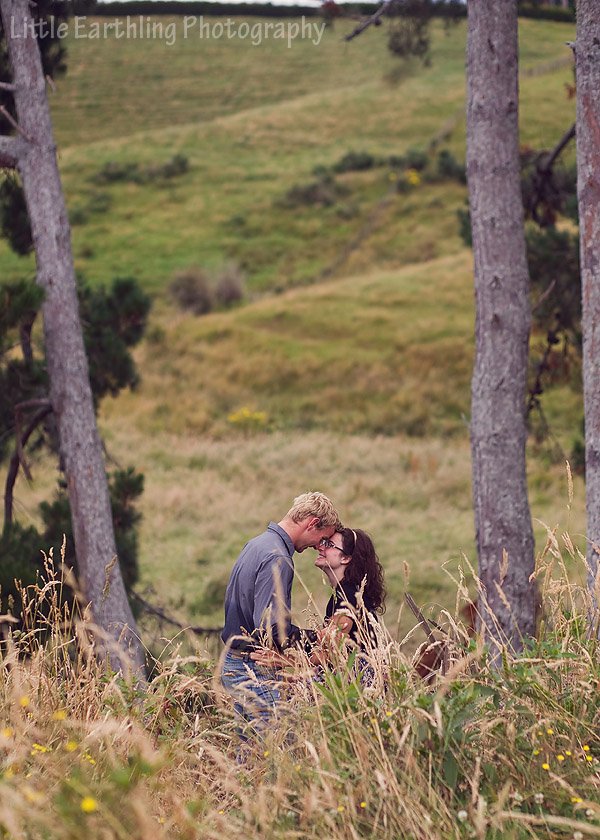 But Isn’t she too young to get married?

Don’t they have a lot of growing up to do? How do they know it will last?

Those are all fair questions. I got married when I was 19 and am still married 18 years later. My mom was 17 when she got married and has been married to my dad for over 40 years. I am not sure how long my in-laws have been married, but my husband is 42 and they were married years before he was born. BEN! and Adalia come from families (and a faith) that expect marriage to be a lifetime commitment. A commitment to God at the center of their marriage and a community that supports that attitude.  Do they have a lot of growing up to do? Yes, but so did Chuck and myself, and frankly, I am glad I did that growing up with my husband. We had a ton of fun along the way.

Why Not “Forbid” Them to Get Married?

We could “forbid” them to get married for a few more years… but we won’t.

BEN! and Adalia are in their prime, in love, and committed to God and each other. I am thrilled that they will have this time together. I am sure they will grow and mature and have a fabulous time along the way.

I am also well aware that there are people who will assume Adalia is getting married so young so she can “escape” from our home. Anyone who knows her, or our family, will know that isn’t the case. 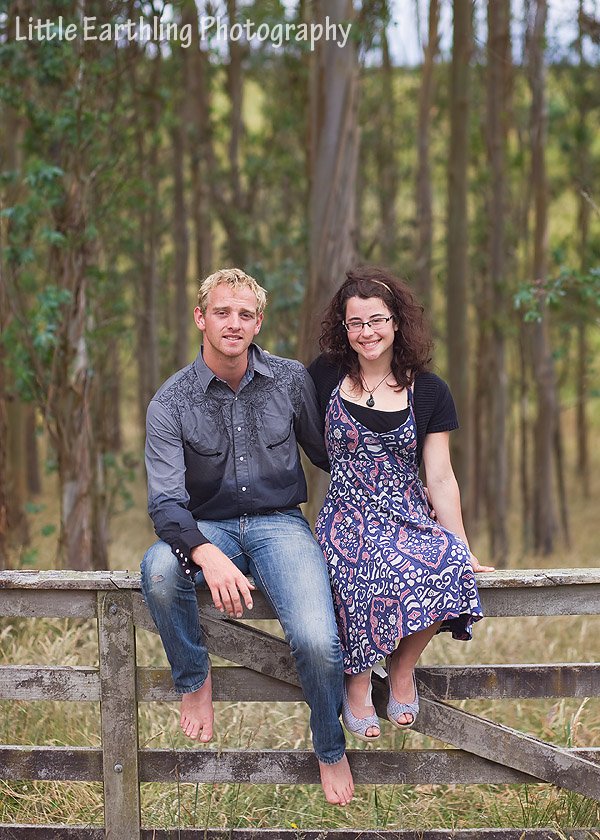 What exactly does BEN! do for a living?

BEN! is an apprentice farrier and blacksmith. He makes a good living and will get pay increases as he proceeds through his apprenticeship. He lives alone in a house he rents, about an hour from his family home.

One reason for my accompanying Adalia on this trip was to meet BEN!’s family and see where exactly it was she would be living. Yes, they will live in New Zealand where BEN! is established and has steady work.

What will Adalia do in New Zealand?

Probably work to start with. Perhaps pursue midwifery or more doula work in the future. 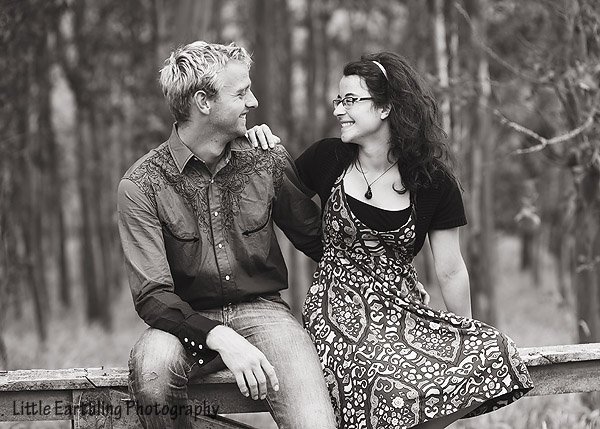 BEN! has four brothers (one is his twin) and one sister. All of the photos in this post were taken on his family’s property. They owned a tree cutting business for years. BEN!’s siblings are just as adventurous as he is. They skydive and fly and ride motorbikes for fun.

Can you really get to know someone just through phone calls, emails, and Skype?

Yes. Chuck and I also met on a Teen Missions International trip. Before Chuck proposed we had never even been on a date together. Or kissed. But we had written dozens and dozens of letters. We had bared our souls to each other. We had people warn us that we “didn’t really know each other” and we “hadn’t spent enough time together” to justify getting married. And none of that turned out to be true. We got married and had a grand time living together. 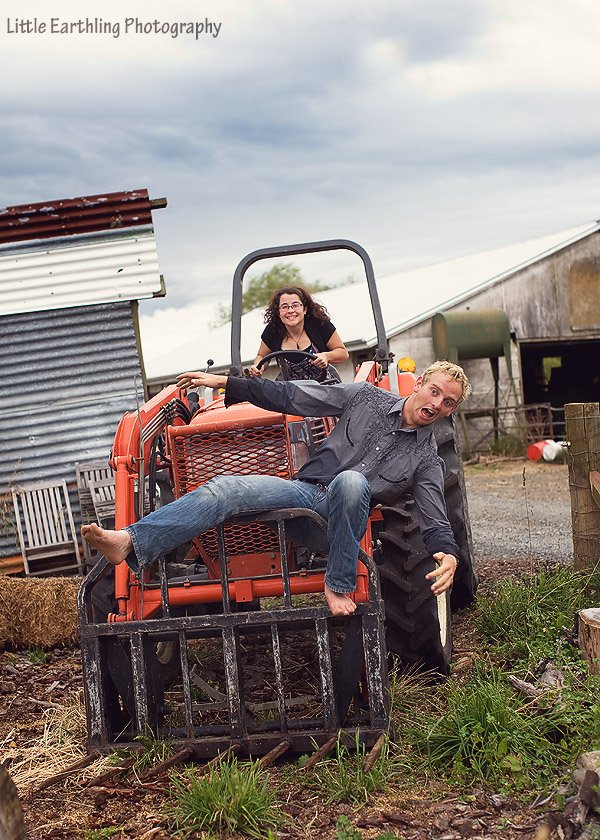 Why the heck did BEN! propose in the presence of mermaids?!

This summer when BEN! was visiting, one of the younger kids asked me if mermen were real…I said, “I don’t know, why don’t you ask BEN!? I’m pretty sure there are mermaids in New Zealand.” BEN!’s response to the question was, “I don’t’ know, I’ve always been too busy looking at the mermaids!” The kids got a kick out of that and Adalia pretended to be offended. Then on our way home from a camping trip in Leavenworth, on a drive that lasted about a million hours, BEN! answered a question in a game about animals with  “mesmerizing mermaids” as a joke. With that, his fate was sealed. We began sending BEN! pics of books about mermaids, stickers with mermaids, you name it. It became one of those solid, inside jokes.

Why Ben Came Up with Such and Outrageous Proposal

Because the proposal wasn’t going to be a complete surprise to Adalia, BEN! decided he needed to be a little over-the-top with the proposal to catch her off guard. Since so many jokes had flown about mermaids, he decided to include them (with the help of his awesome and accommodating friends). He knew Adalia would get the joke immediately. When she initially saw the mermaids, she assumed BEN! was just “proving” that they had mermaids in New Zeland. She had no idea a proposal was to follow. 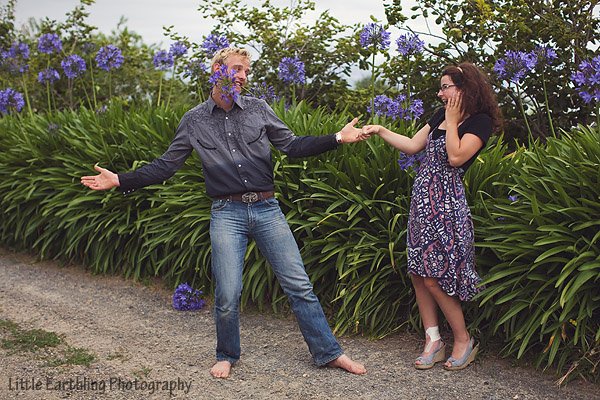 So there it is, my friends. Feel free to ask questions in the comments if you have any. I will answer at my discretion.