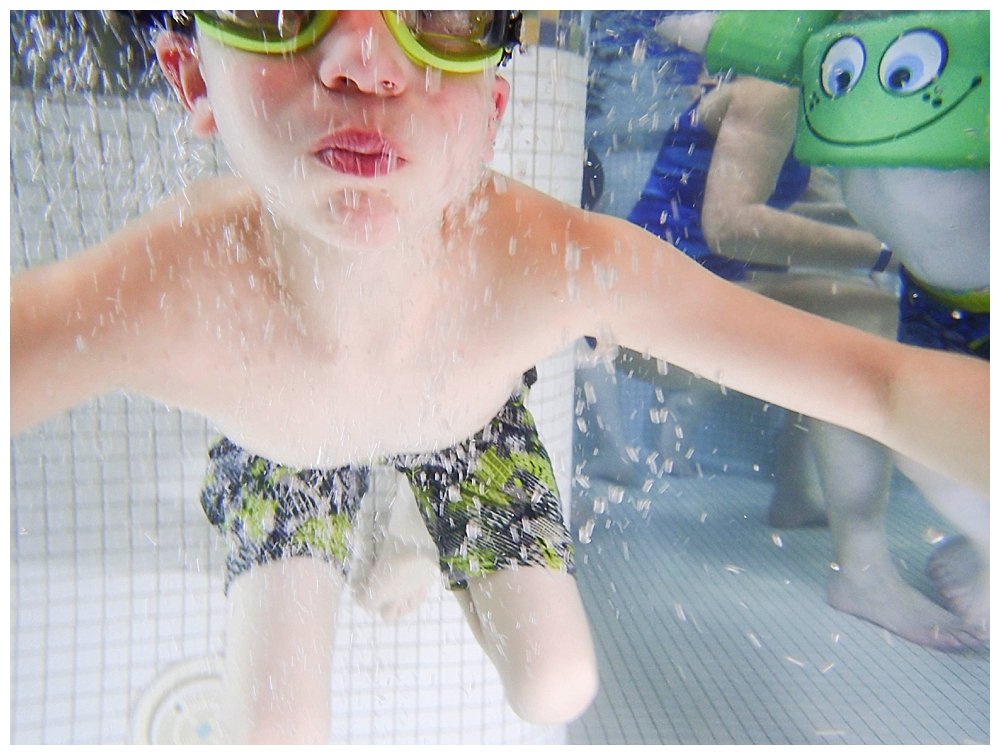 Winter is upon…which often means little or no work for Chuck. While we don’t love it (no work = no paycheck) we try to make the best of it. With all the kids except Apollo in school on Friday, we decided to take a little road trip to the Lynnwood Rec Center. 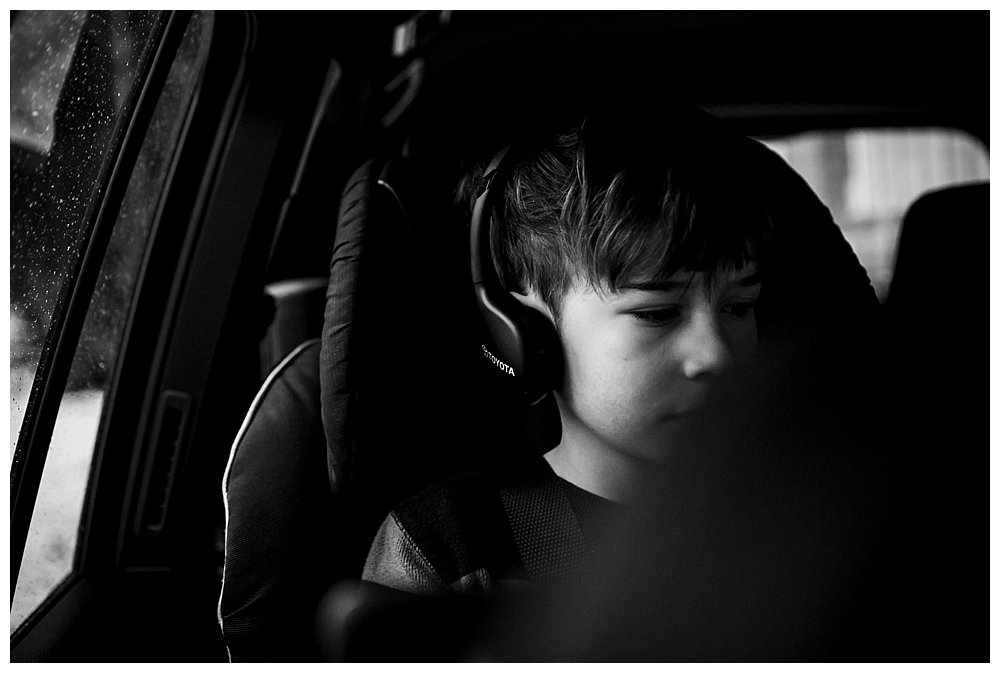 We have a local aquatic center that we love to swim at, but I had heard from friends that the Lynnwood Rec Center has several waterslides and an indoor water play area. So, once the kids were off to school, we were off to Lynnwood.

We are driving a 2017 Toyota Land Cruiser this week (courtesy of Toyota), and while I’m not a fan of kids and technology, I have to admit that having a movie for a two-hour drive made our road trip all the more pleasant. I really could have used this feature in 2012 when I made dozens of trips to Seattle Children’s Hospital with Apollo. 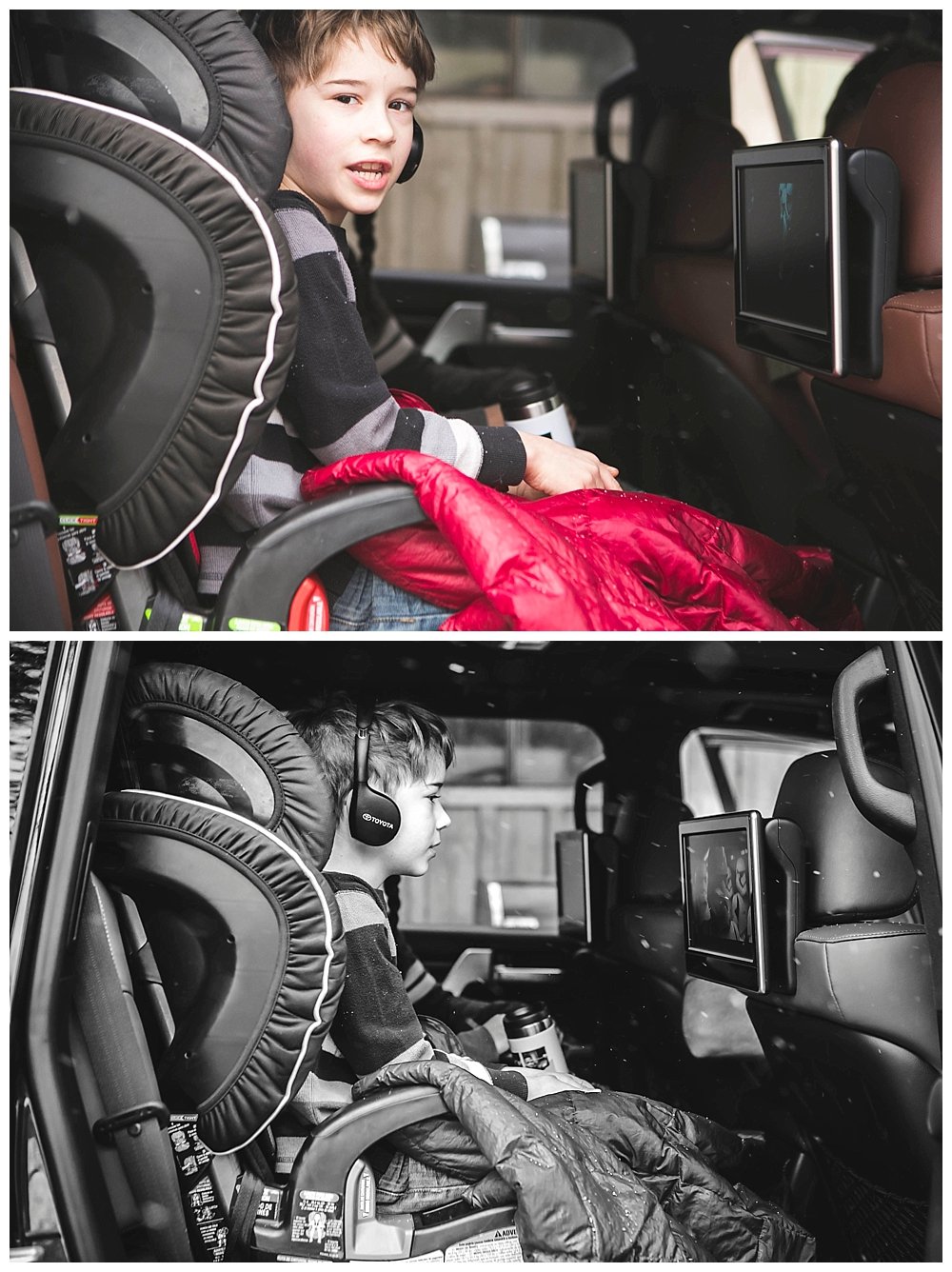 A light snow was falling as we left and Apollo cracked us up by saying, “The snow falling makes Star Wars more menacing”.

Unfortunately, the Lynnwood Rec Center is very popular and the rec swim was full when we arrived… 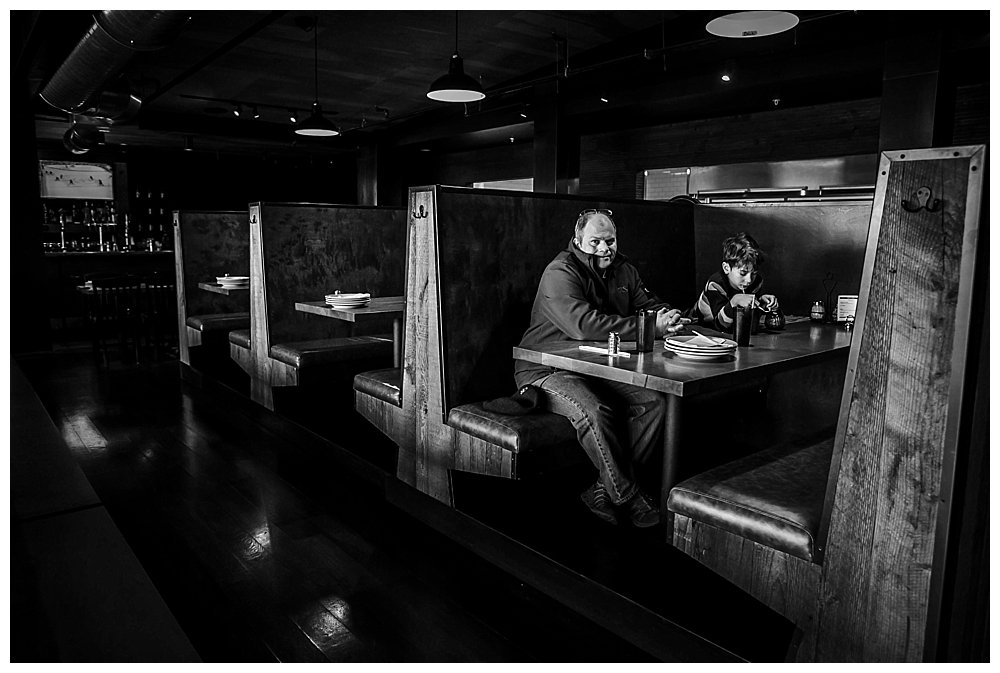 Fortunately, Zeek’s Pizza was just around the corner so we headed there for lunch. 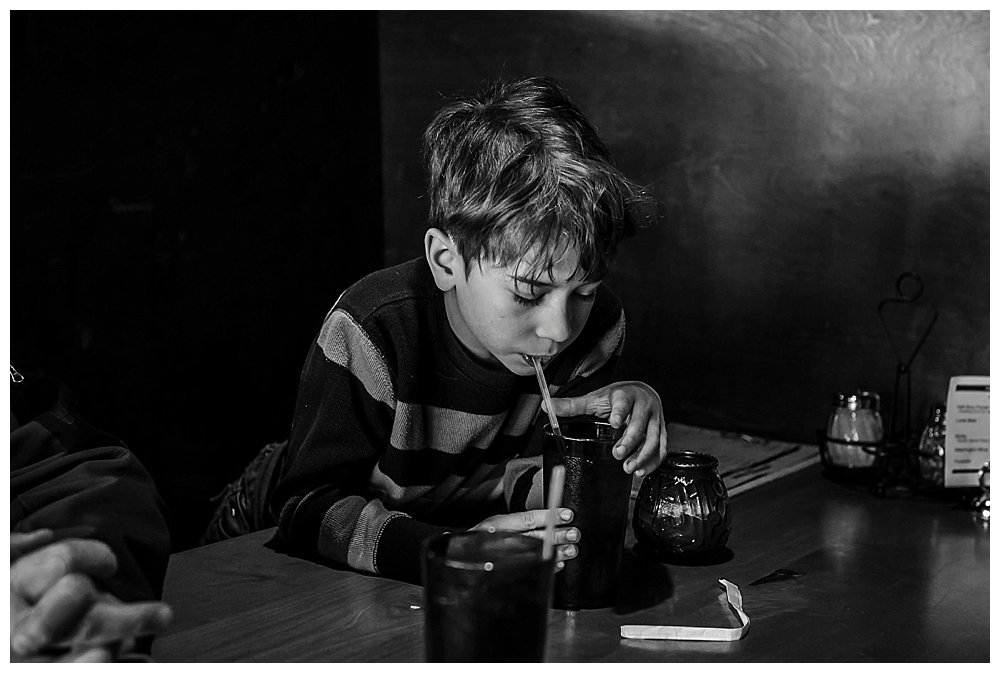 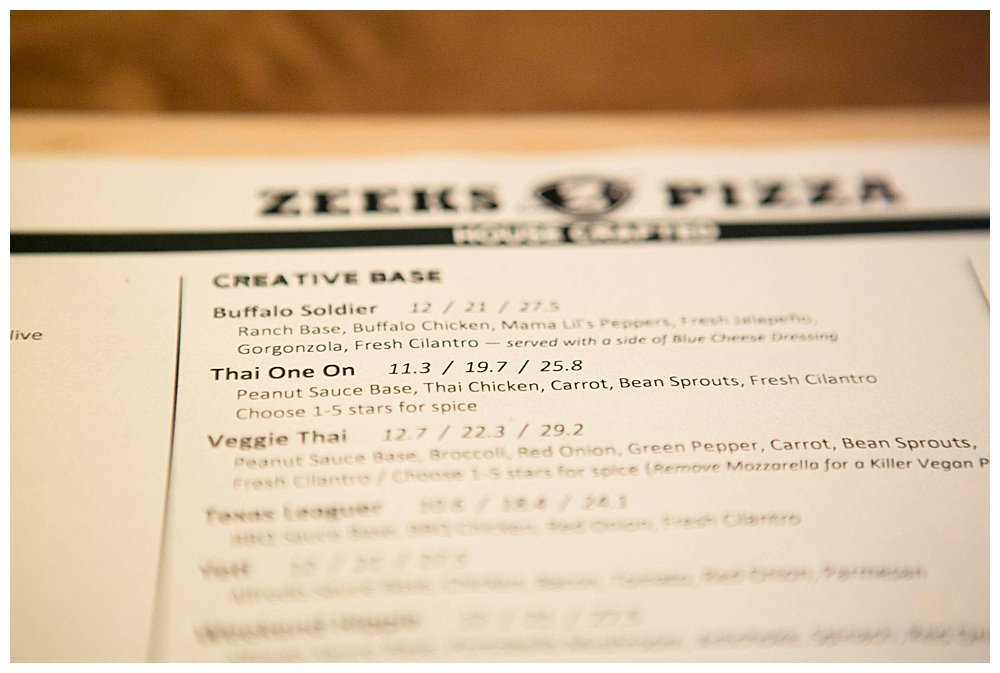 As you probably know, we are pizza fans in our house. Zeek’s Pizza has a very PNW feel with rustic wooden tables and booths. They have a huge selection of beer and cider on tap (if you are into that kind of thing) and some pretty amazing pizza options (see menu above). 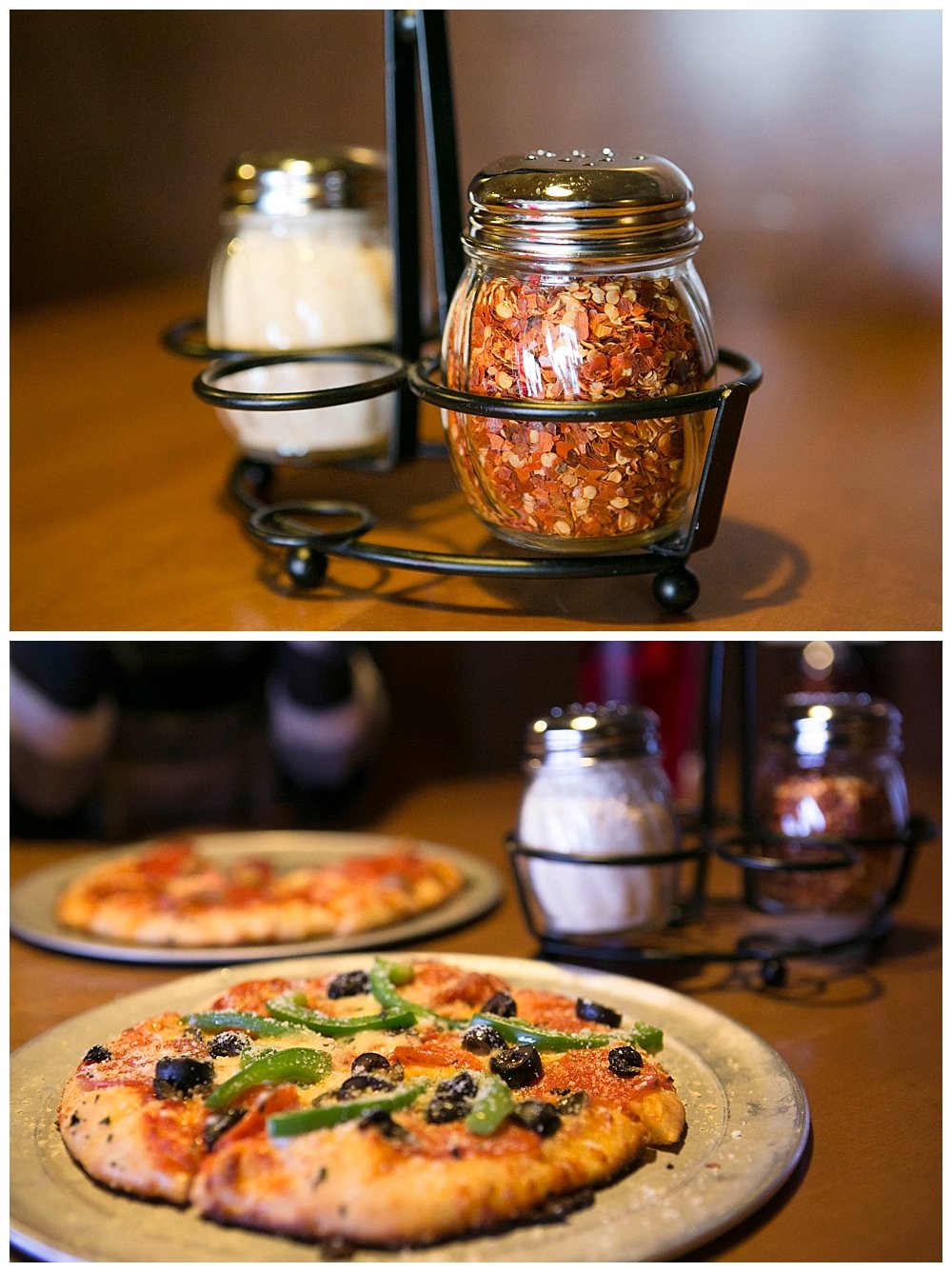 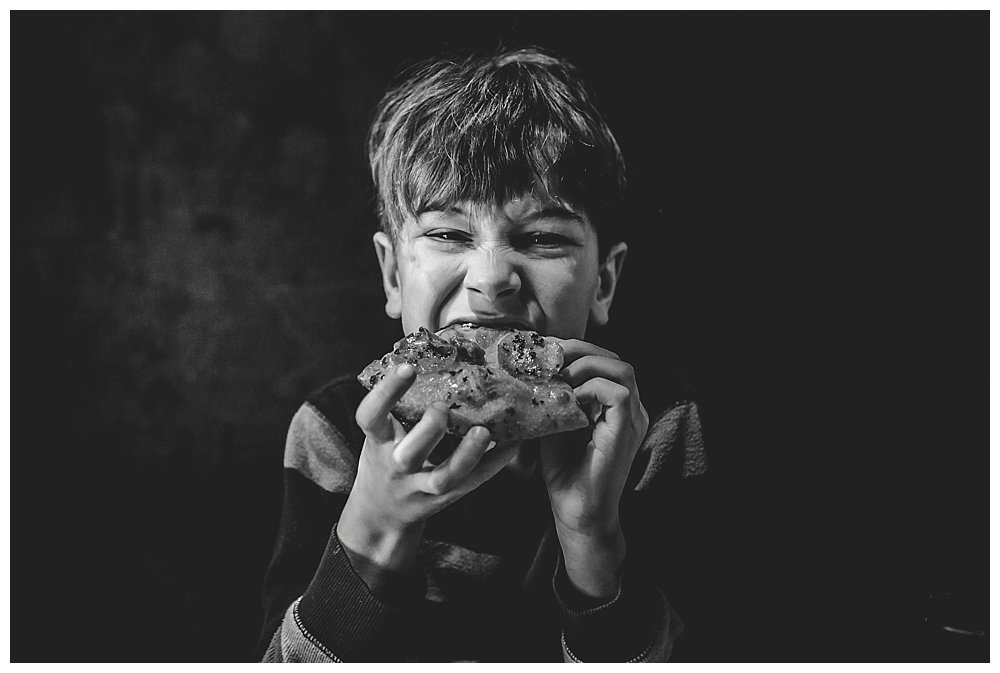 Apollo, predictably, went for an all meat pizza. A year after his g-tube was removed and he still feels the need make up for all his years of missed eating! 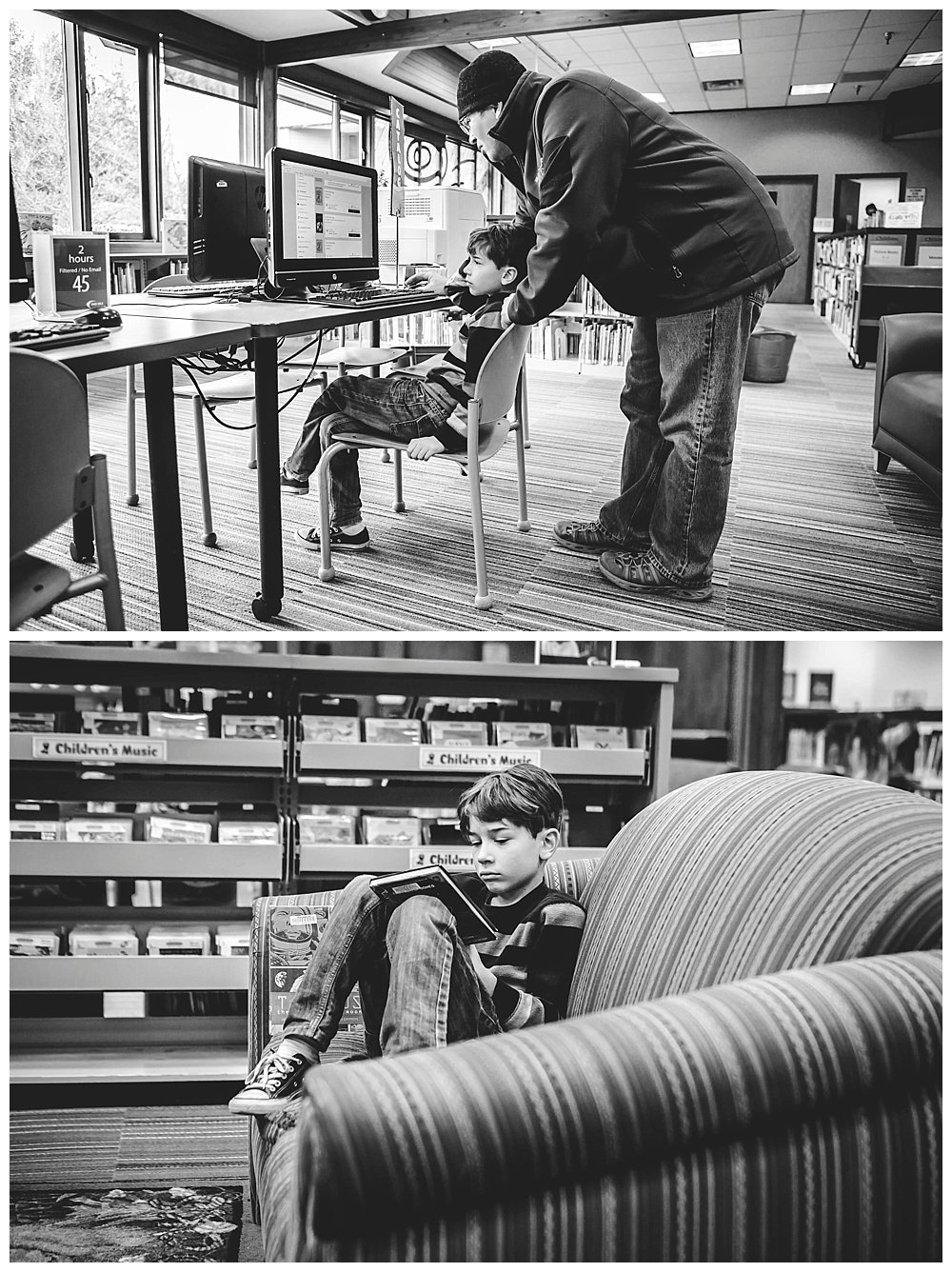 After lunch, we still had time to kill. The Lynnwood library is right down the road from the Rec Center, so we popped in there while we waited. Apollo was rather disgruntled because he couldn’t find any good books about Greek mythology. 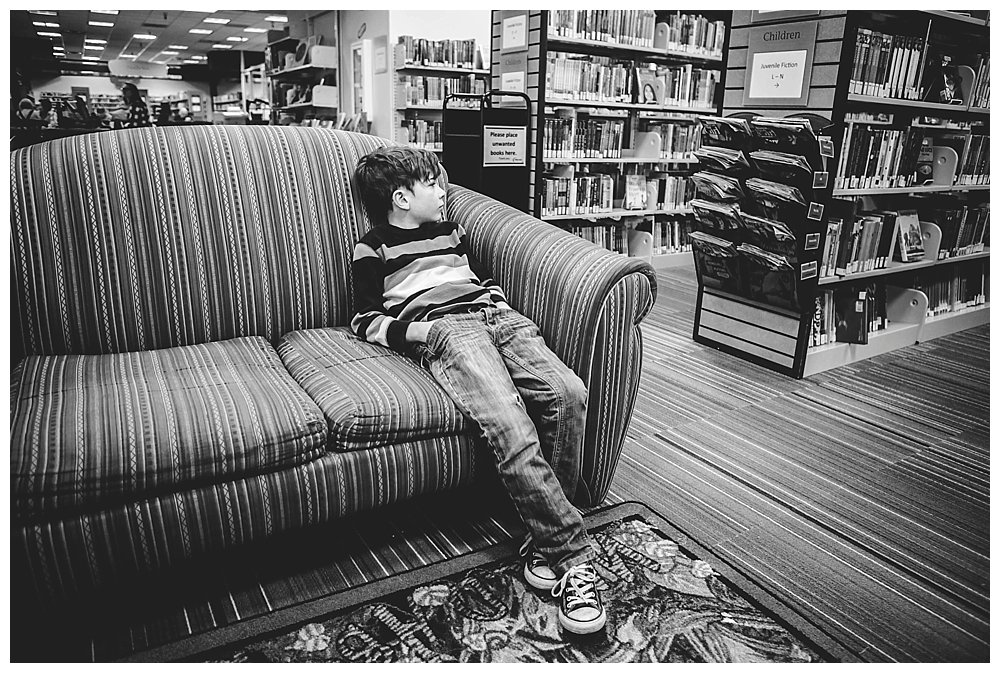 He eventually agreed to check out Rick Riordan’s first 39 Clues book. These were favorites of my older children for years. Apollo enjoyed the chapters we read, but still strongly resented the fact that they were did not involve Greek myths.

Finally, it was time to head to the pool again. Chuck was awesome and volunteered to wait in the freezing weather so we would be sure to get a spot. 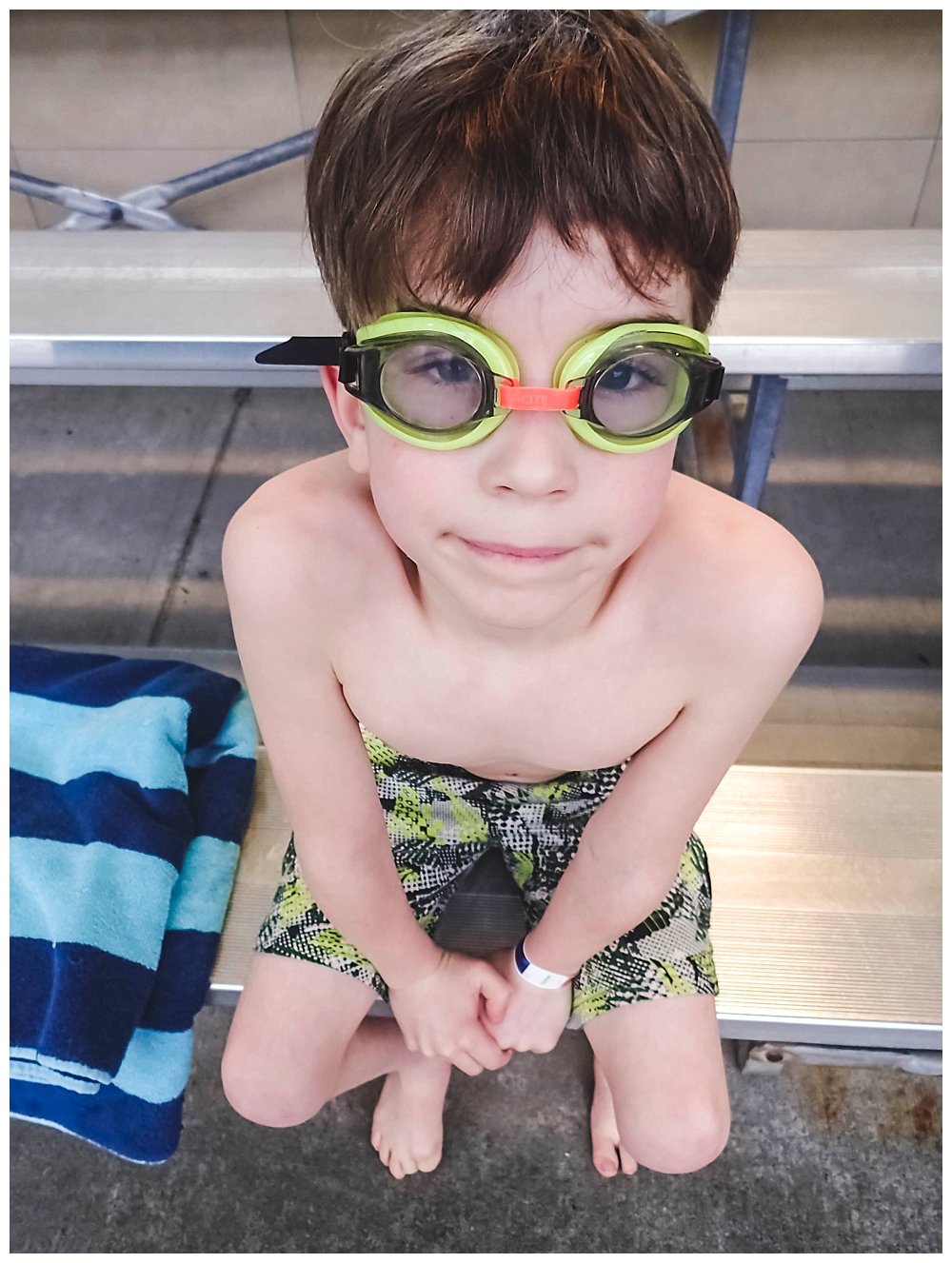 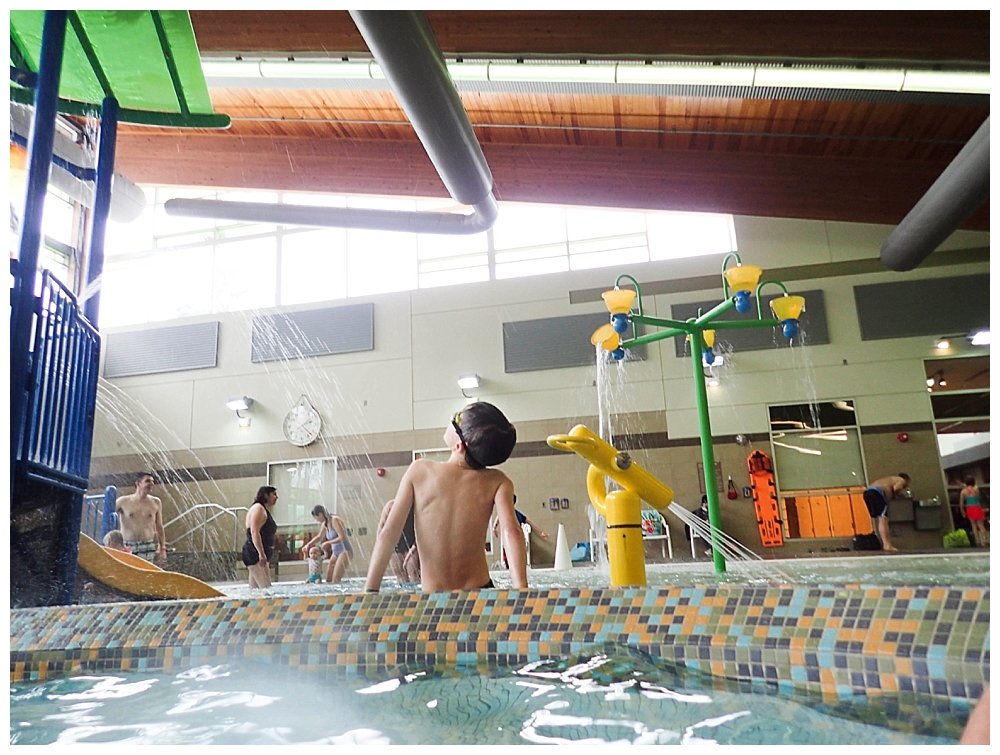 {All pool and underwater photos are taken with my Olympus TG-4 camera. <– affiliate link} 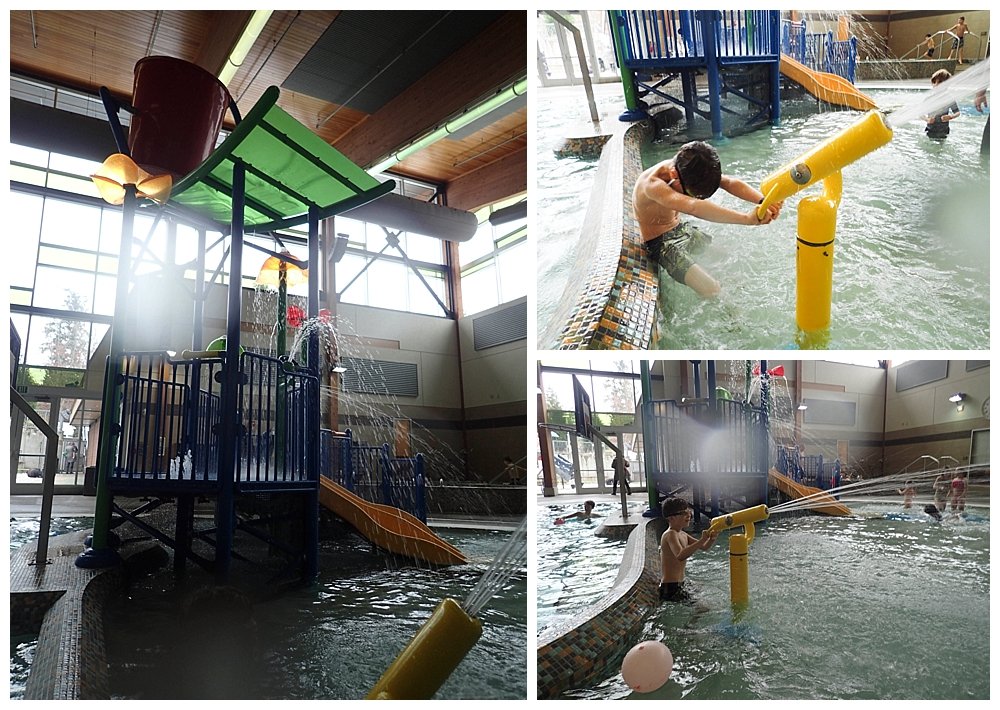 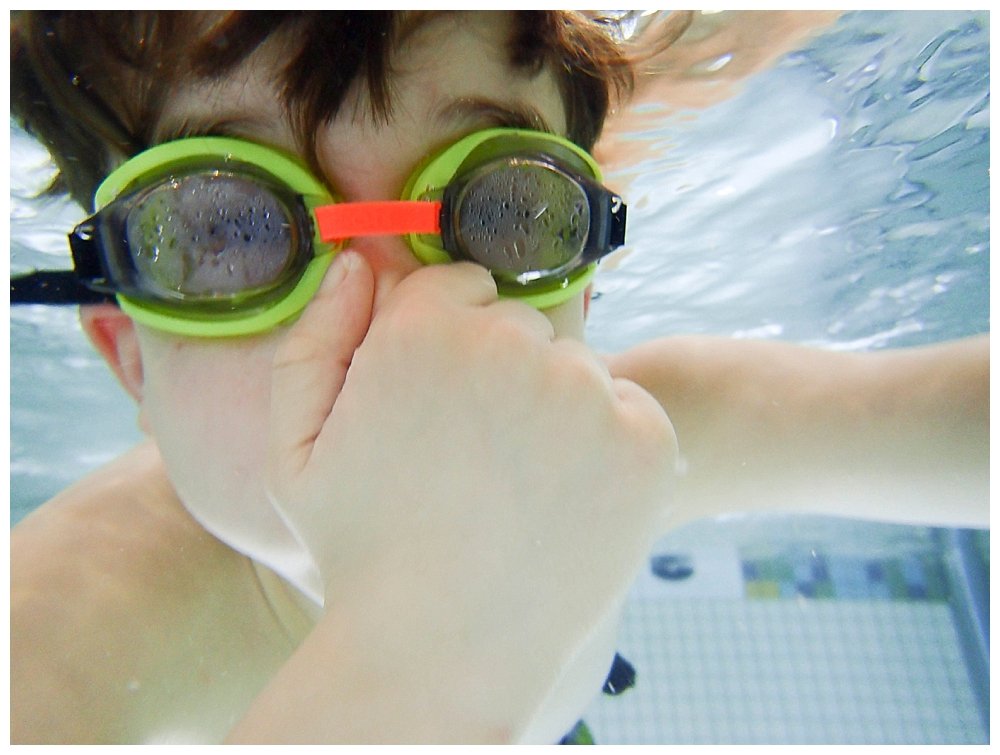 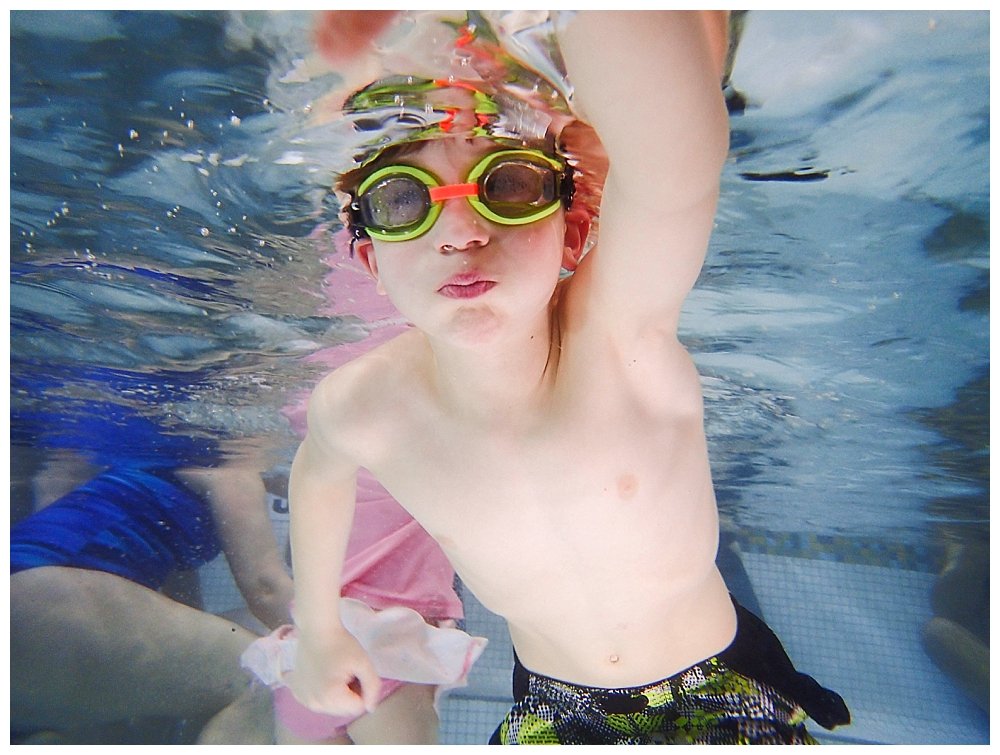 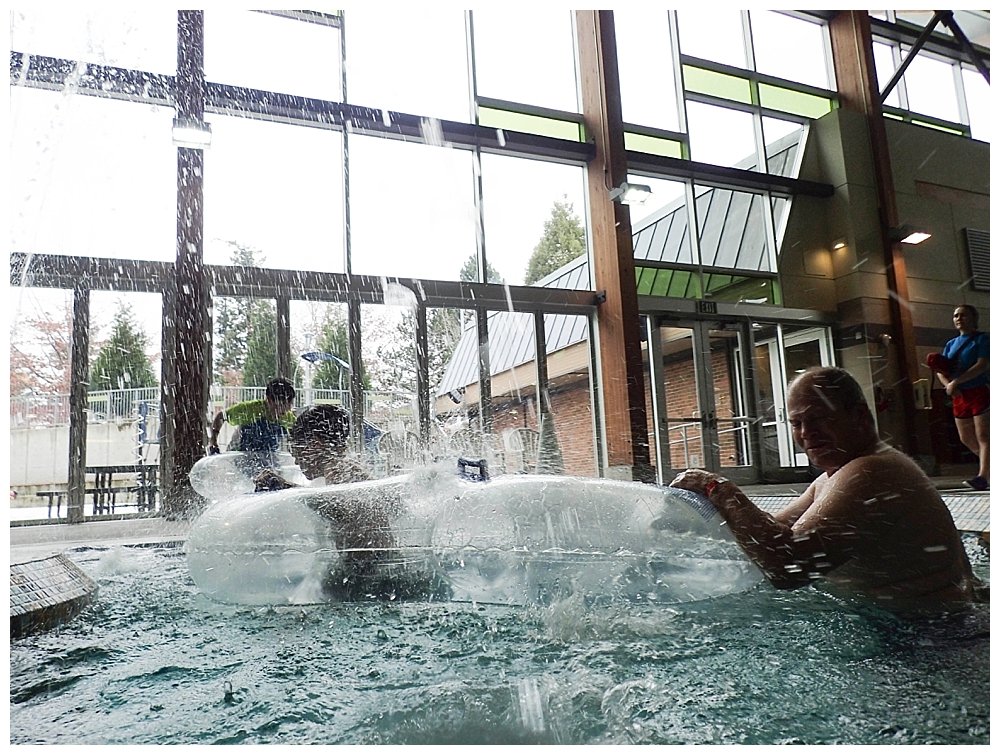 As you can see, Apollo thought this was pretty much the best road trip ever. I think he’s going to be pretty sad when Chuck heads back to work.

The Toyota Land Cruiser was loaned to us. I received no compensation in exchange for posts.

Hello, My Name is Apollo