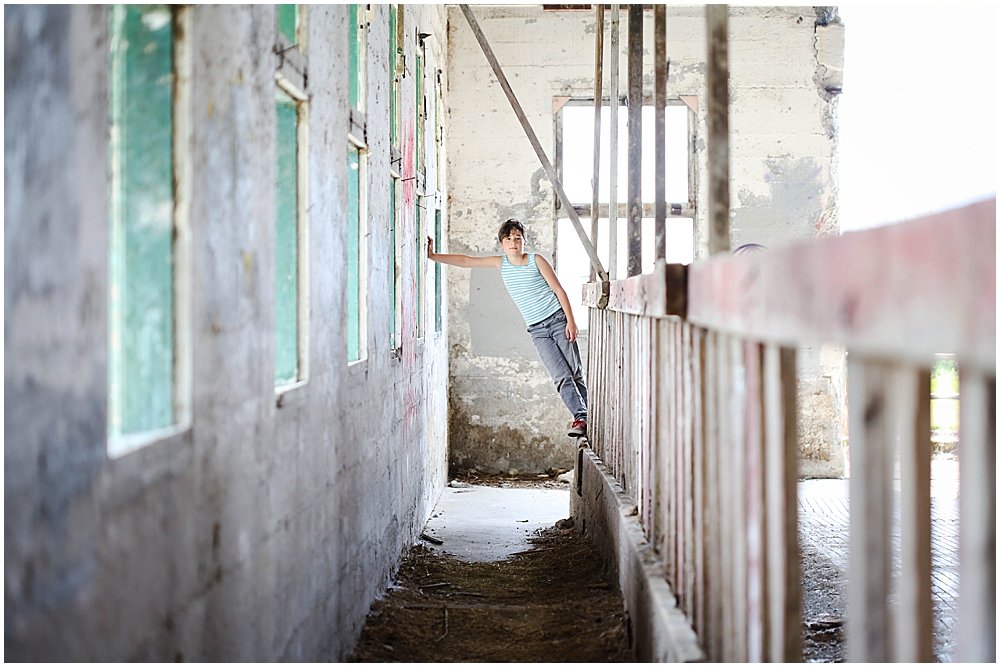 I’ll be honest…some days we are on the edge of crazy over here. Washington still has a high number of Covid-19 cases. Our county is currently in Stage 2 meaning we can go out, but can’t gather in groups of more than five, and have to wear masks anytime we are in a public building.

Needless to say, we spend most days at home. But Sunday afternoon Jubilee, Hezekiah, Apollo and I took a little adventure down to Northern State Hospital.

According to Exploring Washington State:

Northern State Hospital, “Opened as the third hospital in the state of Washington for the criminally insane, Northern State Hospital was, for its time, very innovative and forward-thinking. In 1912 when they admitted their first patients, the initial superintendent A.H. McLeash had a vision. His hope was that through vocational training on site, the patients would not only be contributing members to their ‘community’ but also gain positive personal skills as well. “

From King 5,” Northern State opened in 1913, housing and treating people considered ‘insane’ by the broad standards of that time. A person could be committed for alcoholism. Or having epilepsy.”

Rumors abound about the abandoned hospital being haunted.

If it’s haunted the ghosts appear to be very fond of beer and spray paint.

These Pet Sematary Inspired Photos Will Give You Nightmares…I Hope

How to Shoot in Manual
Tagged Apollo, Hezekiah, Jubilee, Photography