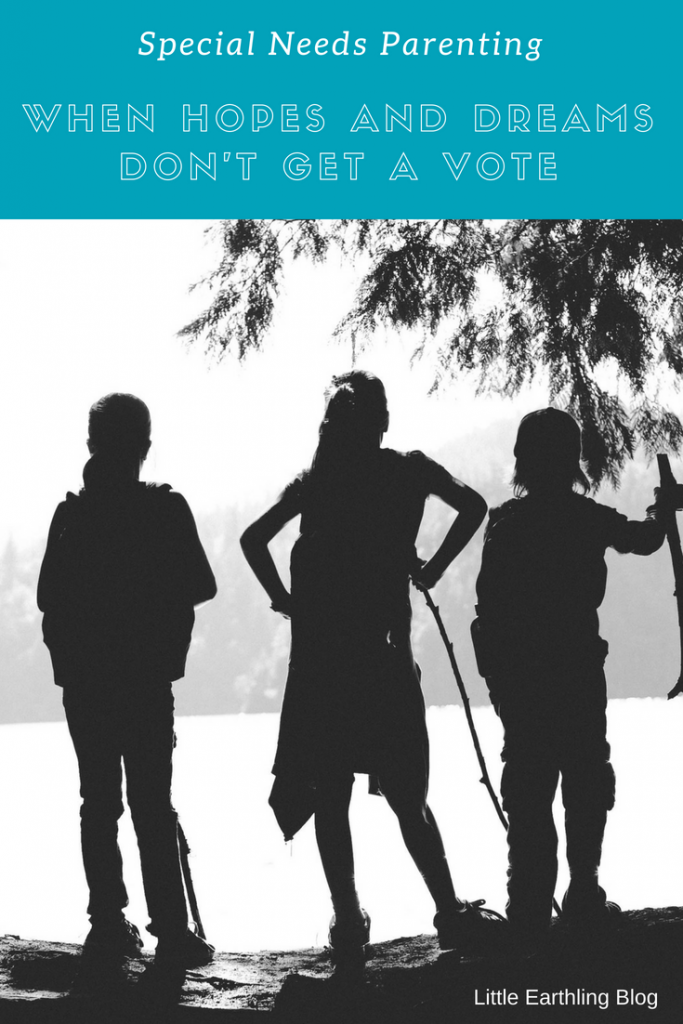 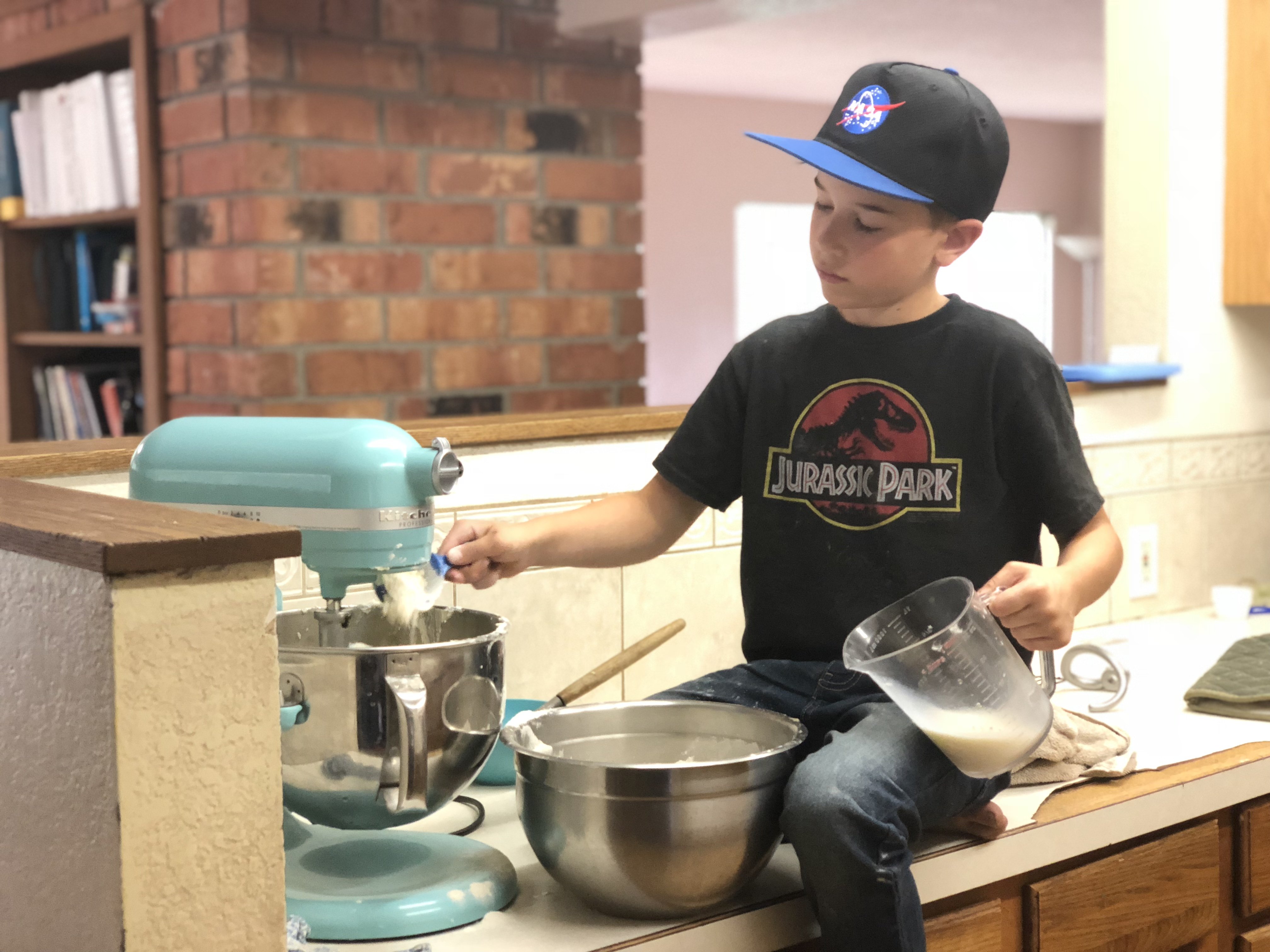 I enrolled Apollo in our local elementary school earlier this week. This is the school his older siblings have attended and the school he attended for kindergarten and first grade. He is thrilled. I’m a little bit heartbroken.

Or maybe more than a little bit.

I love homeschooling my children. Some of my best memories of my older children revolve around reading together, crafts, cooking, projects. I have never been a sit at the table and do your workbooks kind of homeschooler. Life, supplemented with some great books, was our classroom. This summer I have been thrilled to watch Apollo learning. We’ve been cooking, diving into books (we are almost finished with the third Harry Potter book), and learning new things every day. Without the pressure and strain of school, his mind is wide open and soaking in everything like a sponge.

I will always believe that schools aren’t needed for real learning.

But sometimes life doesn’t go the way we planned. 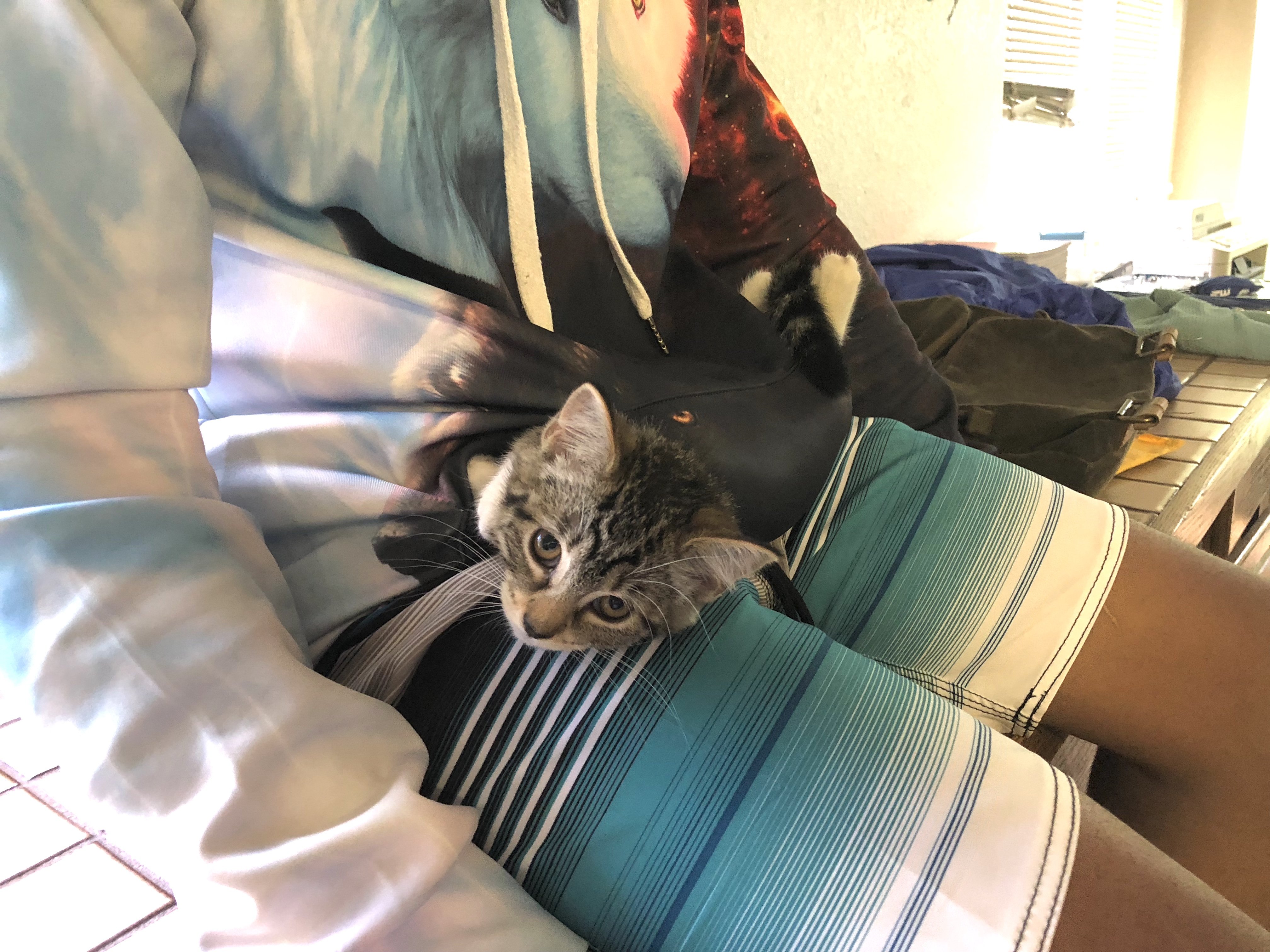 I was recently texting a couple of friends who are also moms of kids with intense special needs. They understand me in a way that only fellow soldiers in the trenches really can. I was telling them about our decision to put Apollo back in our local school. In many ways, it feels like a failure to me and I was looking for some reassurance. One of my friends responded with this, “Hopes and dreams don’t get a vote when there are so many needs and stresses”. That was exactly what I needed to hear. This isn’t the first time I have struggled with making decisions that aren’t my first choice. 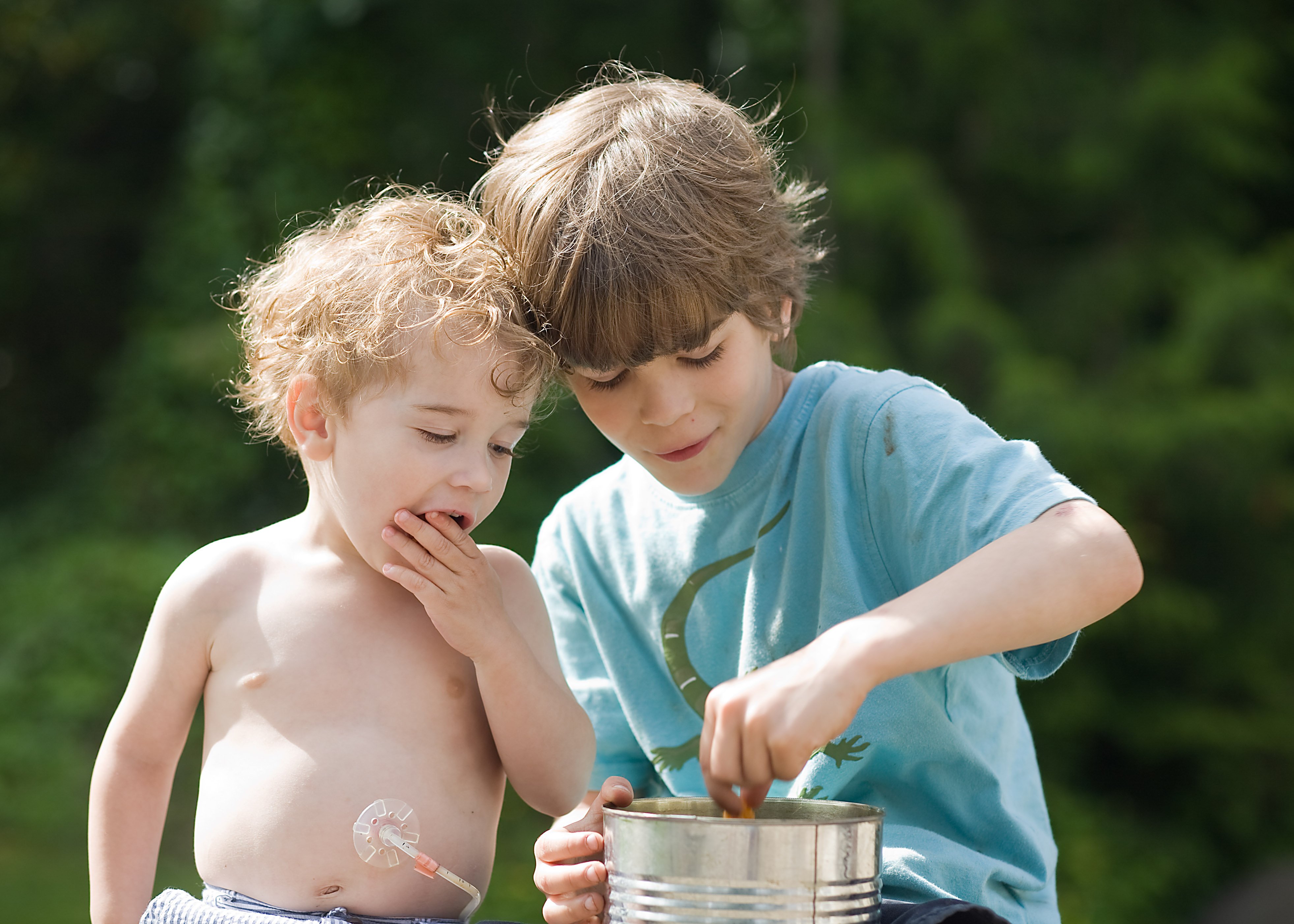 This last year has been one of the hardest ones ever for our family, rivaling 2012 (-fondly referred to in our home at The Year of Apollo). I haven’t gone into the details of our difficulties in this space to preserve the privacy of my family, but it’s been a doozy.

As the mom of a large family with children with varied special needs, I often feel like I am triage parenting, spending my days assessing the urgency of various needs and treating them in that order. In 2012, and the years following, there was no question, Apollo’s needs took priority. That was an easy decision to make as his health (and at times his life) was on the line. It’s harder to assess and prioritize when someone’s physical life isn’t on the line. When you sometimes feel like they should just get their act together…and yes, I know my son has a variety of disabilities, and can’t just “get his act together” but I’m human, I don’t have any superpowers and special skills. I get tired and grumpy and sometimes just want some peace and quiet. One day without chaos and drama. 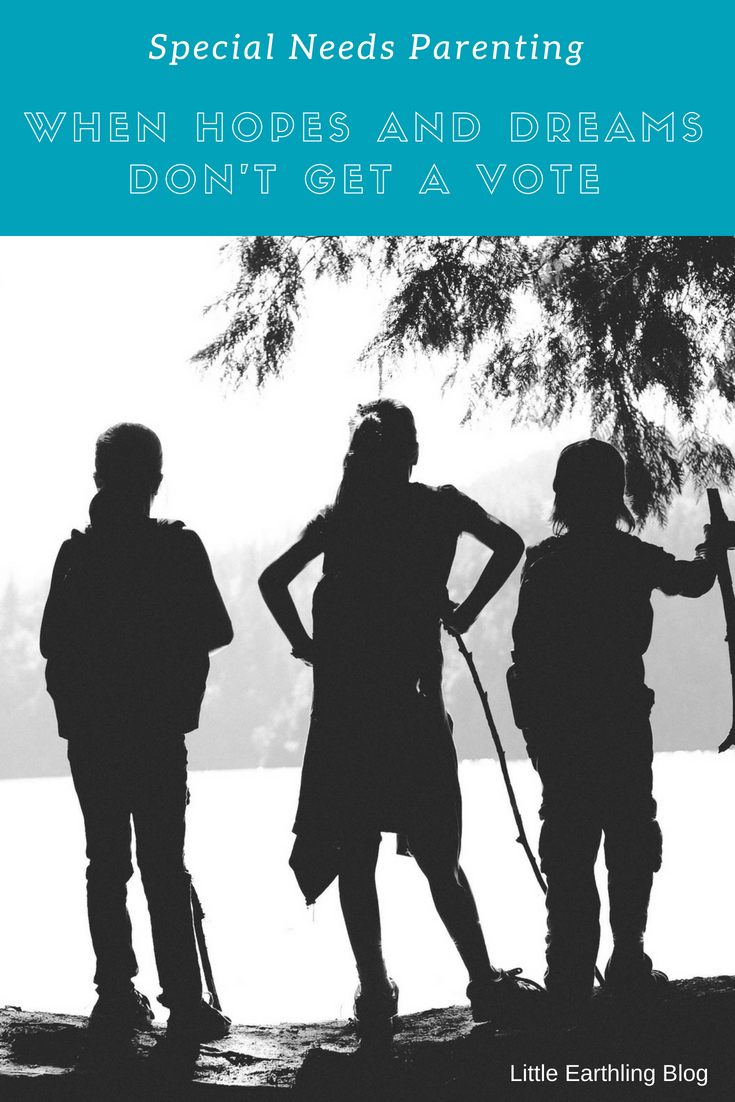 When Special Needs Hold You Hostage

This last year our son with autism’s needs have dominated the family. His refusal to attend school and intense daily needs have meant Apollo (who only had school two days a week) has been dragged along for the often uncomfortable ride. Every day’s activities have been based on the mood and abilities of my son with autism. Many, many, times Apollo and I would make plans for the day only to have to cancel due to his brother’s needs. Add that to the fact that Apollo hates his days in the house without his siblings and we had many rough days with a few happy days sprinkled in.

And I knew none of this was fair to Apollo who deals with his own anxiety. 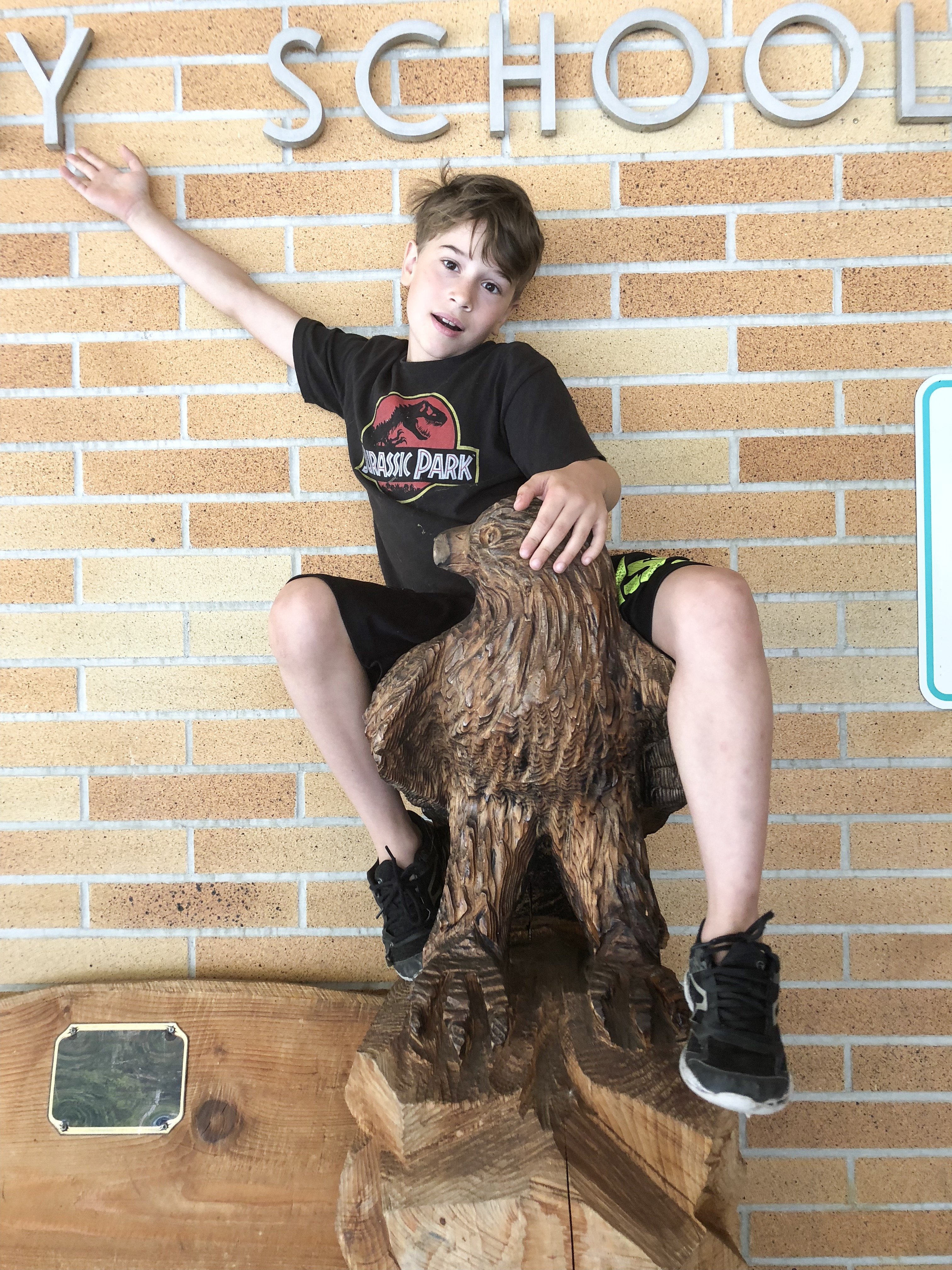 From Special Needs to Just a Kid

How does Apollo feel about being enrolled in a traditional school for third grade? The is thrilled! He was never totally on board with our plan last year. He missed his elementary school, he hated our days home alone and the constant change of plan due to his brother.

Having school only Monday and Wednesday meant the gap from Thursday-Monday was long enough for his anxiety to build up again and every Monday was a new challenge. While he loved the days we met up with our friends for homeschooling adventures, he hated the long days at home with me. I could see that the varied schedule was only increasing his anxiety. From an anxiety perspective having the same schedule every day will be a welcome routine.

And as Chuck pointed out, leaving for a year and re-enrolling him means he is going from being a kid with special needs to just a kid. When he went to the school for kindergarten he had both an IEP and a 504. He had neither at his school in second grade, and I was able to enroll him as just a kid. When the form asked if he had a life-threatening health issue I checked the box “no”.

And maybe that, my friends, can be enough for today.

How to Get Your Doctor to Listen

Dealing with the Reality…My Child is Sick.