What is the best part about sending our teens off to Teen Missions International in the digital age? Facebook! Every couple of days we get to see new photos of Judah. I get *so* excited when I spot a new one!

Judah worked very hard the last few weeks before leaving to learn some worship songs on his harmonica. It makes me happy to see him using it and making music at Boot Camp! 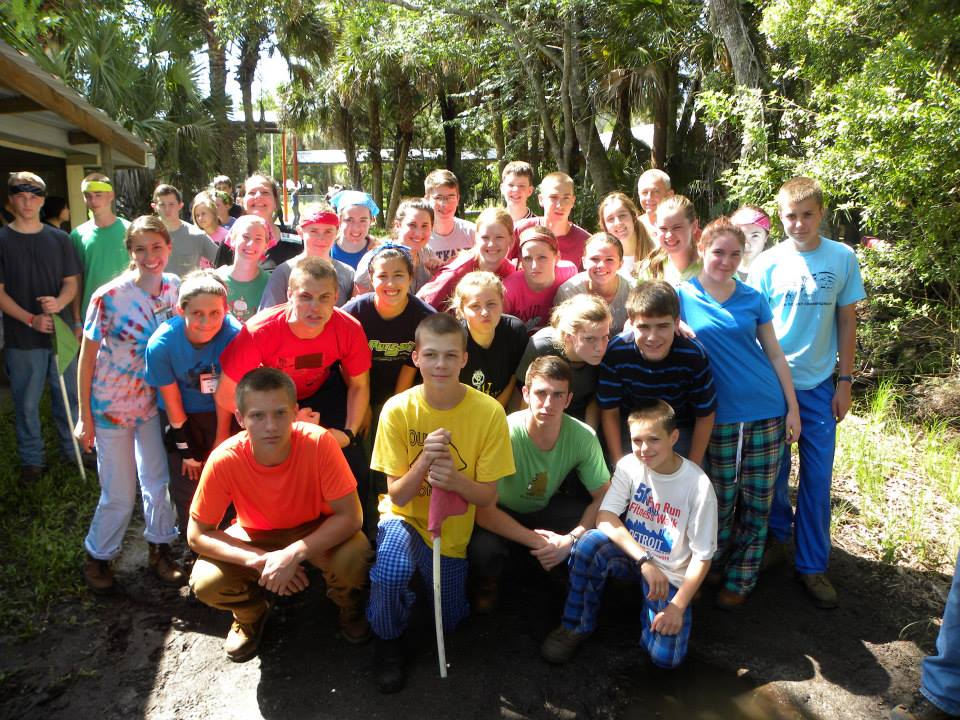 Judah is in the back row in a gray shirt with writing on it.

Here is a photo of his entire team, taken during the first day or two of Boot Camp. Someone asked on Facebook about all the pajama pants. Adalia said they are allowed to where them at Boot Camp, but not once they leave to travel to their country. The kids wear them because the lightweight cotton keeps them cool and dries fast; important in Florida’s humidity! 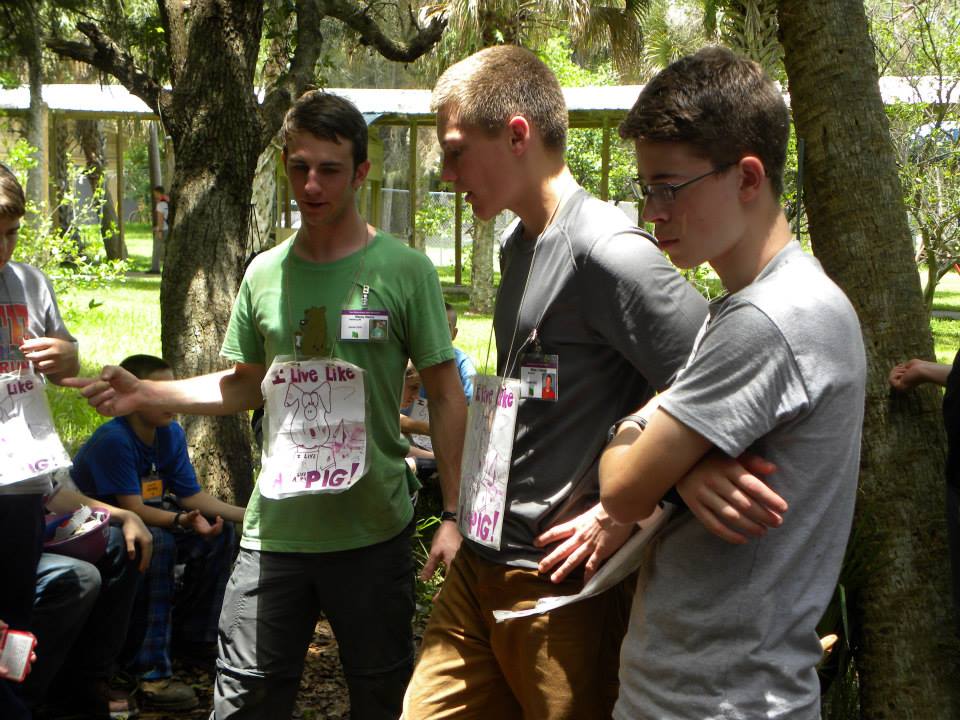 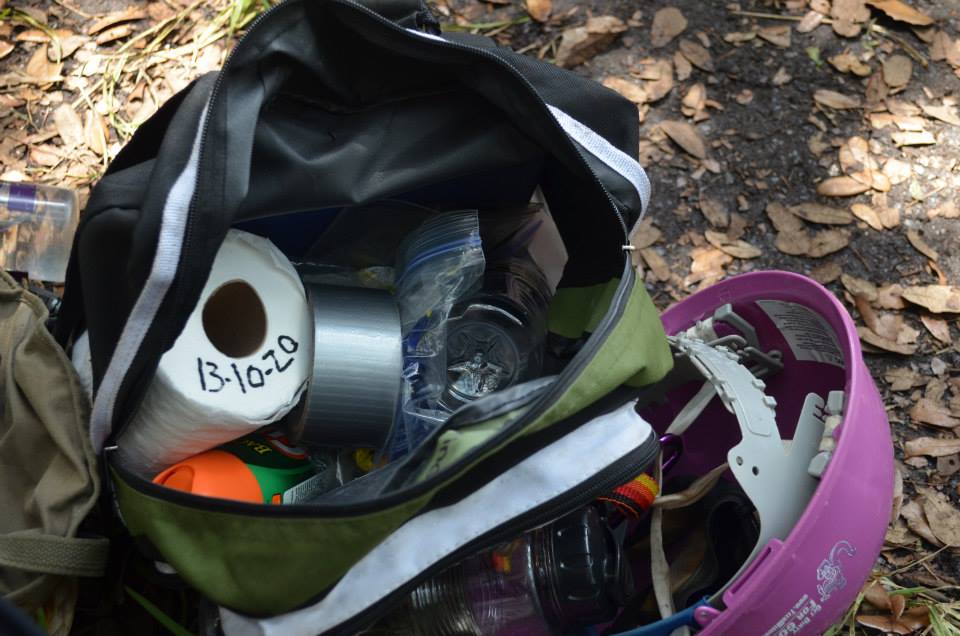 For some reason there was a photo of Judah’s bag…toilet paper, duct tape and all.

Teen mMssions members run the Obstacle Course every morning. Go to the site and read the description, it’s pretty amazing. It ends with a 12 foot wall that every member must go over! 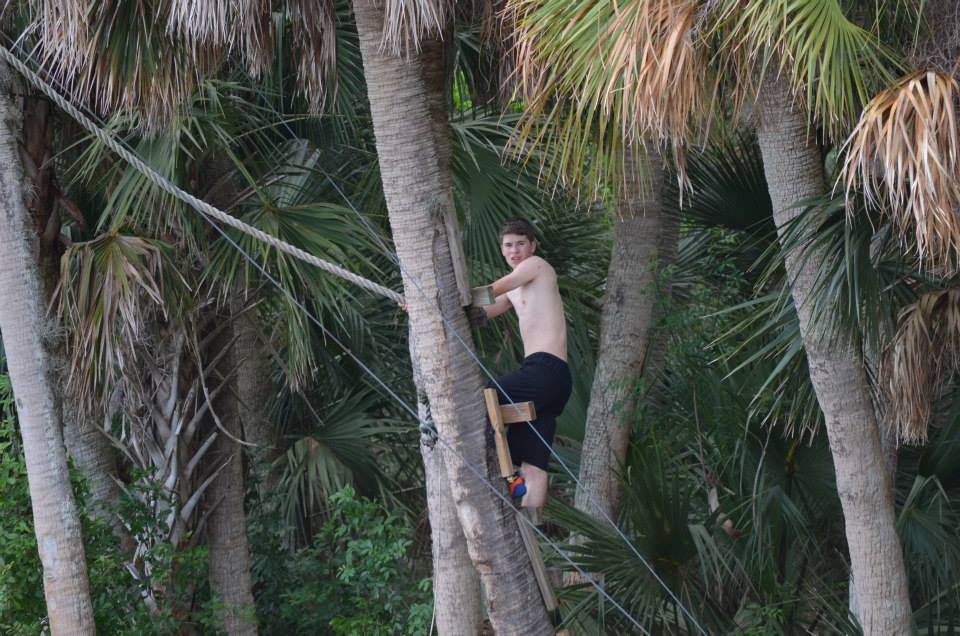 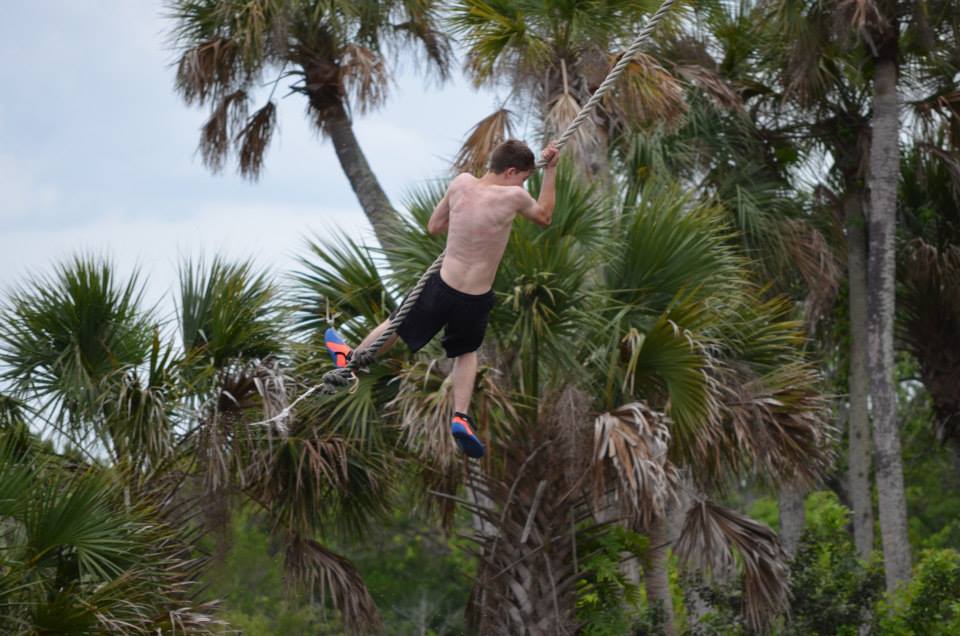 As you can see, it’s not all work! 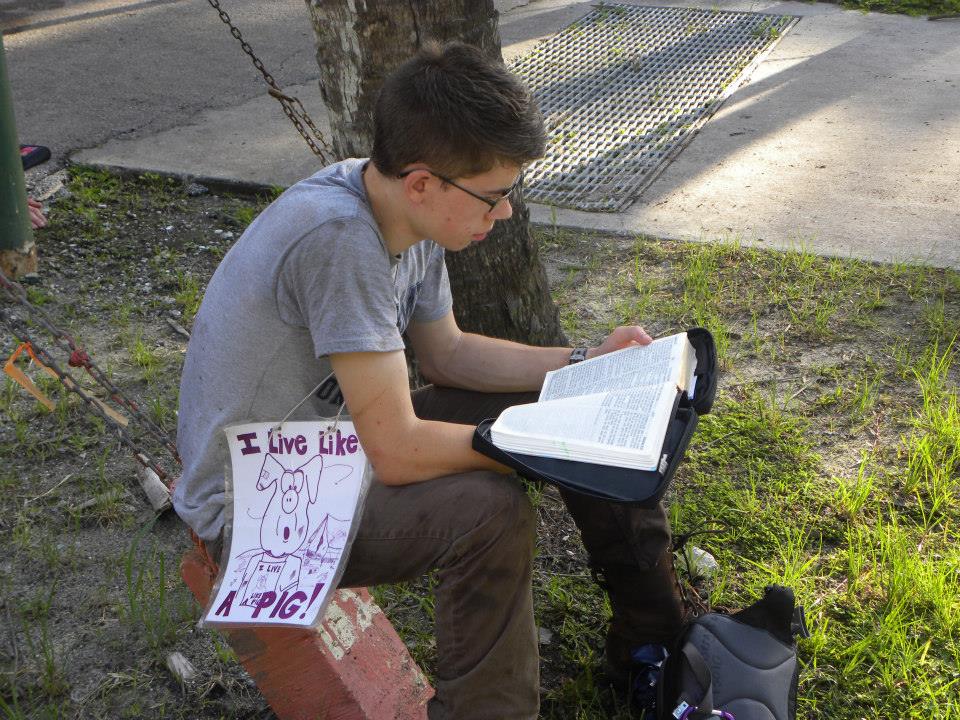 Teen Missions requires the kids to have half an hour of devotions each morning. And that sign? Judah’s entire team earned that. Each day “Miss Piggy” rides the Boot Camp trail on her bike to inspect the tent sites. The team with the messiest tent site gets to wear these signs for the day…AND clean the bathrooms. 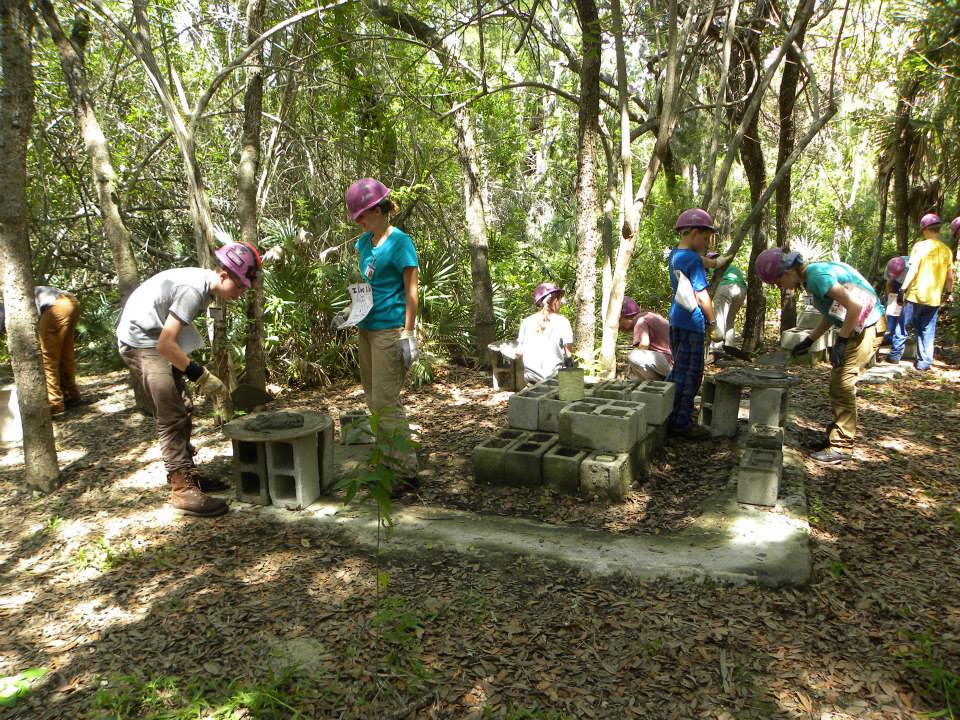 Judah’s team during a bricklaying class.

We’ve gotten one letter and one postcard from Judah. He received his box before leaving the Orlando airport. He seems to be enjoying himself! He is now halfway through Boot Camp. Judah’s team leaves for Zambia on June 23th. There is now a video of his team doing their team cheer on our Facebook wall.

Another one Flies the Coop {New Zealand Working Holiday Visa}