It all started with this message from a guy named Ben who happens to live in New Zealand:

Hey, tonight my boss told me that he wants me to take some holiday time after he gets back from Germany, so basically anytime June, July, August, and I got thinking about what I could do with one or two weeks off…and I thought I’d bounce the idea off you to see if I could come over and visit for a week or two during Adalia’s next quarter break? I thought it would be fun to have it as a surprise. It’s just an idea at this point, would it work for you?

And so we did. Chuck and I told Adalia we were planning some “family activities” and to keep her schedule open. Last night I took her out to a ocean side park (that just happens to be next to the Amtrak station) for a photoshoot. She got all dressed up. 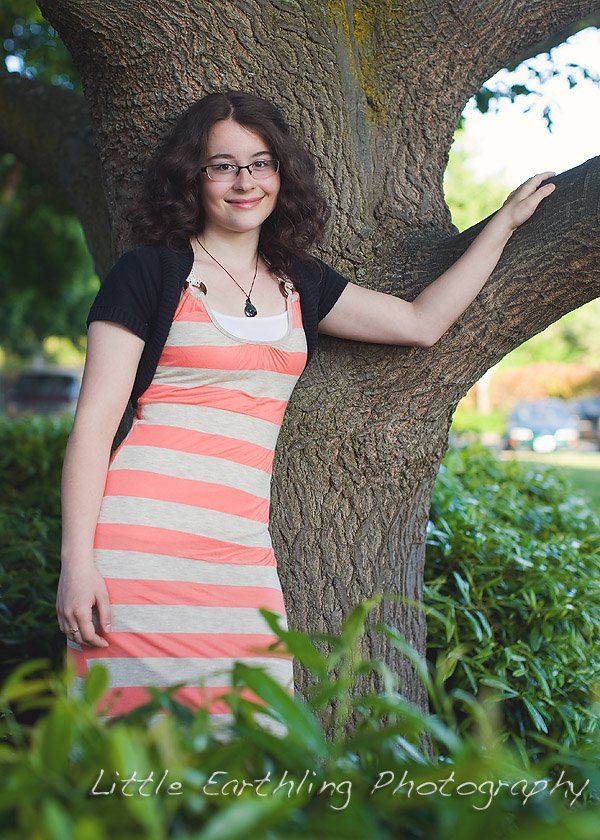 I took some photos…then some random guy started talking to her as he crossed the street…and he had a funny accent…Adalia thought it was some crazy guy, so she ignored him. I kept snapping pictures…Slowly, Adalia realized she recognized that voice… 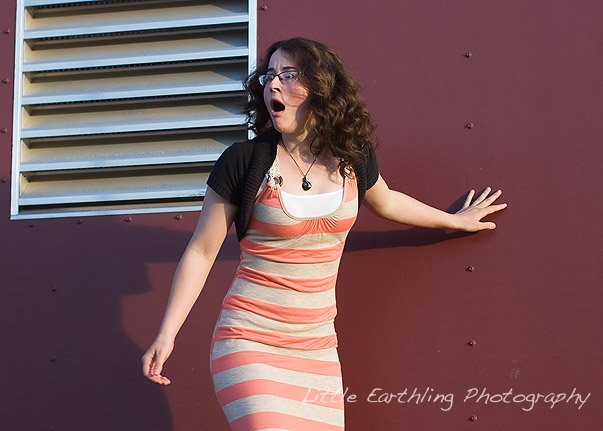 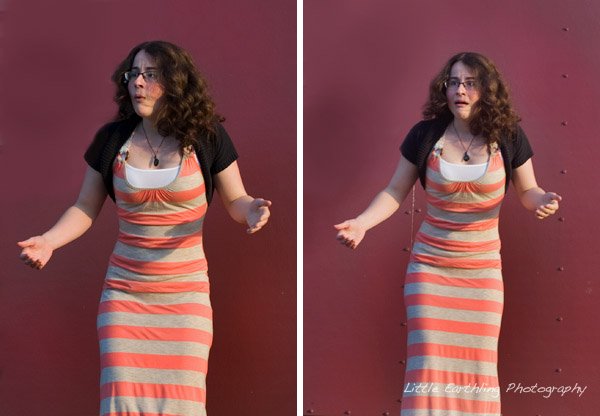 Yes, I’d say we pulled off that surprise pretty well… 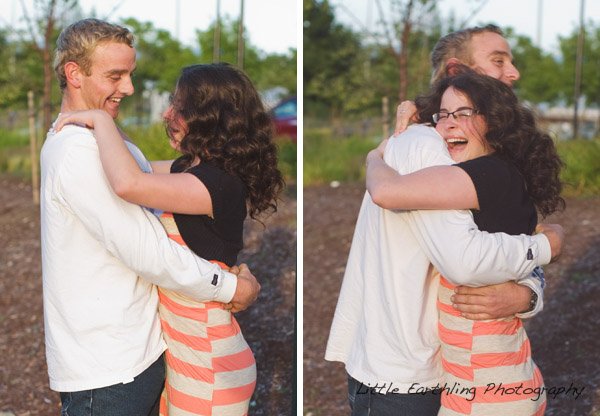 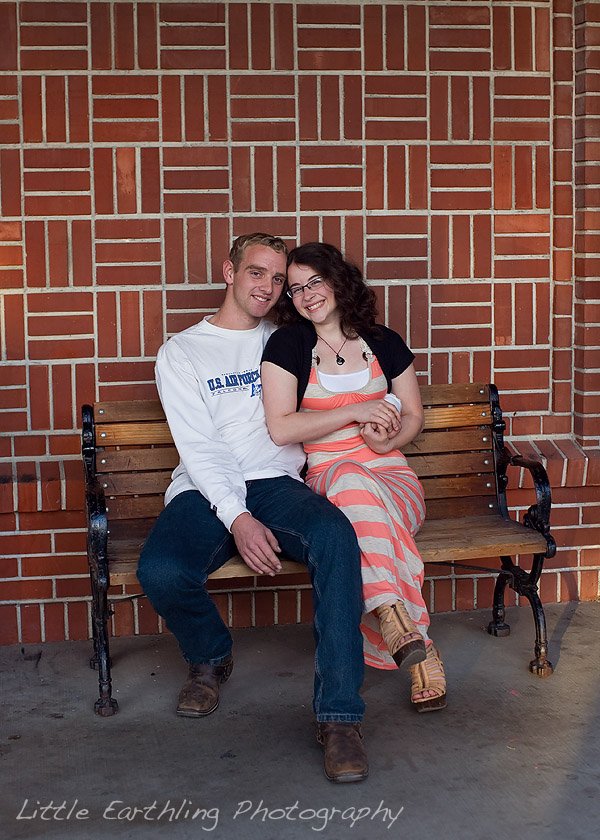 And so we have one of our favorite Kiwi’s visiting us the next two weeks.

You may remember that Adalia met Ben on her Teen Missions trip to Honduras in 2011. Ben and his brother Aaron came to visit us in September 2012. Right now we are enjoying some beautiful summer weather and great friendships.