Six Reasons to Have an Only Child 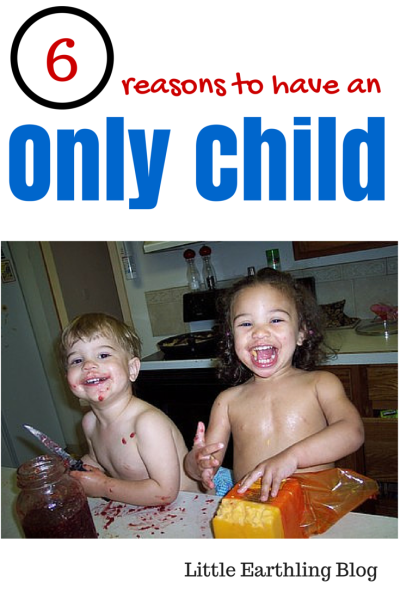 I mean, seriously, how many mismatched socks can you have with only one two-legged kid? Not this many, I assure you. 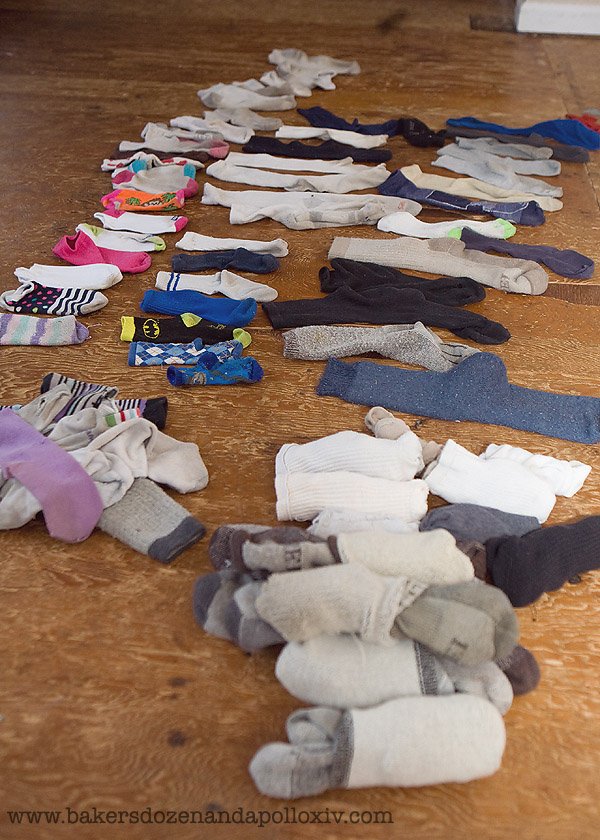 With only one kid you can’t possibly need a stack of sandwiches this big to go along with your two or three side dishes. Shoot, you could order a pizza or *gasp* go to a real restaurant (or a fast food one, for that matter).

I mean, if there’s only one kid, they can’t exactly deny having been the one to: draw on the wall, put toys in the toilet or break the broom. Or, you know,  put the keys in the coffee maker. My kids, on the other hand, would keep denying it under duress and torture (which I’ve never actually tried, by the way). And while I’ve never durress-ed or tortured them, I have made them go to bed early or forego dessert. 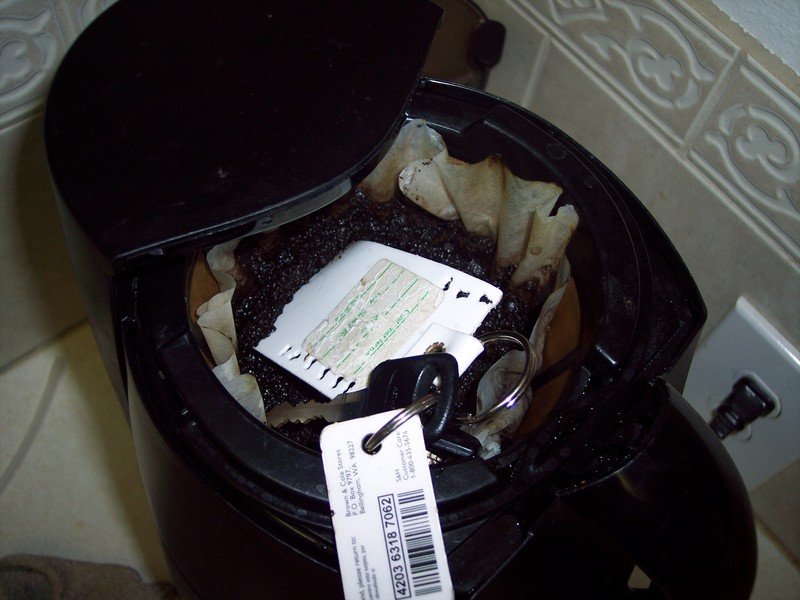 If you go out with one child dressed in: mismatched boots, a fluorescent tutu over torn jeans, a flowered shirt with a plaid vest topped off with a  hat you’re letting them “express themselves” and will likely end up in a Meme labeled: Parenting Done Right. Go out with four or more kids, and have just one dressed in the afore-mentioned outfit and you are: neglectful, don’t have time to dress your kid, and don’t really care.

5. Fostering Independence is Admired in Only Children.

And considered neglect with more than one.

If your One and Done preschooler can: dress himself, make a sandwich and buckle his car seat, they are considered “independent and precocious”. If your seventh child can do the same things, it considered “fending for themselves”.

When one kid’s asleep he’s asleep. End of story.

But you know what, here are a couple of really good reasons to have more than one kid:

You’d miss out on a whole lot of really neat people in your life with only one child. 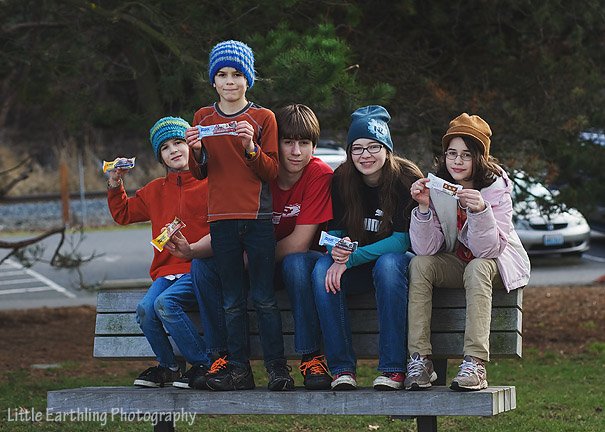 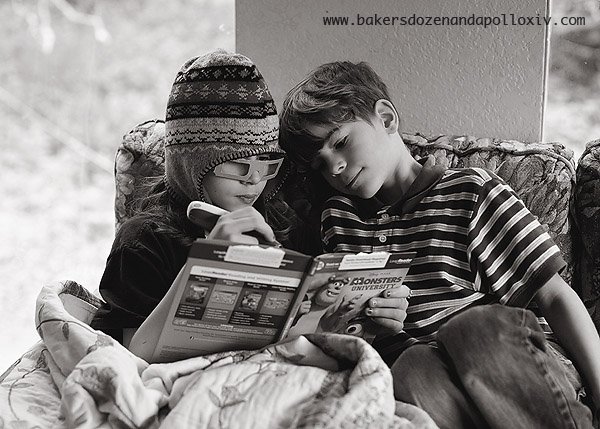 And the amazing special bond siblings have with one another. 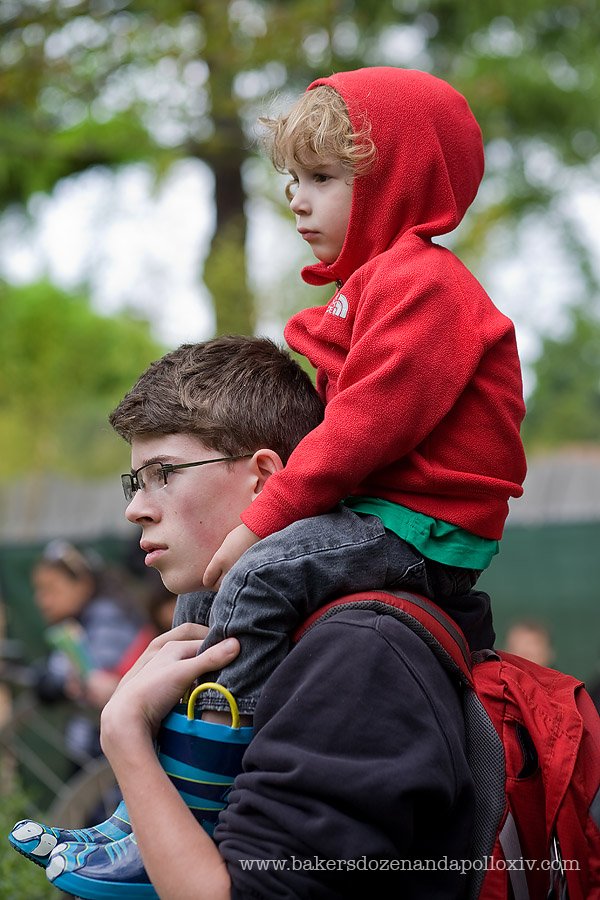 My philosophy? Have only one child. Or a dozen. Or more. However many you can raise and raise well.

And don’t forget to have a little fun along the way.

*Backstory: Tucker had cute shorts overall made out of this exact material (from Old Navy). I loved them and he wore them frequently. Someone gave us a bag of hand-me-downs with this cute dress…In a hurry one morning I grabbed what I thought was the shorts, changed his diaper and dressed him. He was squirrelly and ran off before I could snap the crotch. I didn’t realize my mistake until Adalia asked me in horror why Tucker was wearing a dress…

20 thoughts on “6 Reasons to Have an Only Child”