Beads of Courage Sibling Program {and a Quilt}

Several of you have been kind enough to ask how Tucker has been doing with his anxiety and how he did while we were in Seattle. He is doing better. I had really hoped that he would be magically cured as soon as we arrived back home, but life rarely works that way. 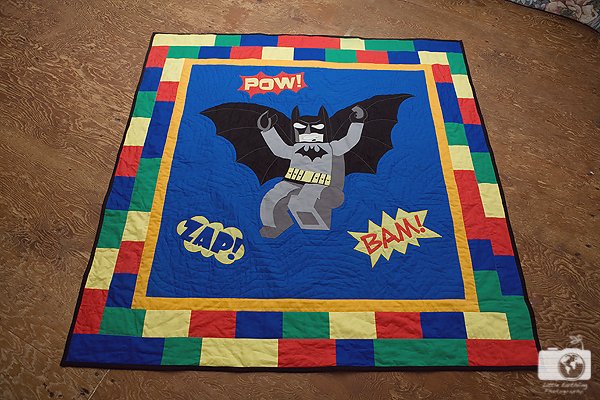 Less than a week before the surgery, Tucker came up to me one day and asked why “they couldn’t do the surgery up here“. I answered that the doctors up here weren’t experienced enough to deal with Apollo’s airway. Then I told him, if there were no complications and they didn’t need to trim his larynx we might be home the next day.

“The next day? Even with the plane ride?”

And that’s when it dawned on me. When Tucker asked why they couldn’t do the surgery up here I thought he meant “up here in Bellingham”. He really meant, “up here in Washington”. For weeks he believed we were going back to Texas Children’s Hospital for Apollo’s surgery!

He was greatly relieved to find out we were just going to Seattle, not Texas. But once the seed on anxiety is planted, it is difficult to uproot. He has been able to articulate that he is afraid something will happen to me. He’s much more worried about losing me, than his brother getting sick or dying. He told me, “Back when you went to Texas, I think I was too young to realize that people get in car accidents and stuff like that.” 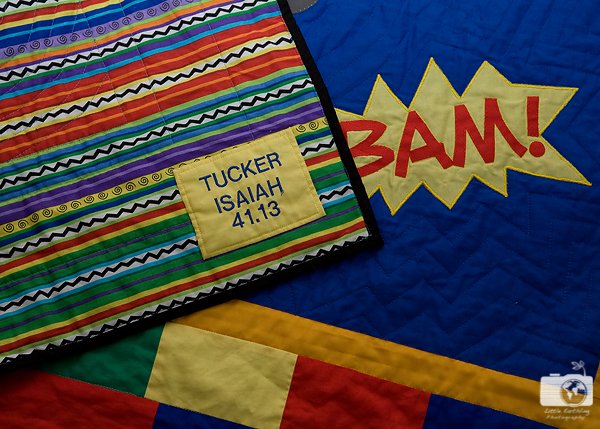 He survived the surgery and me being gone with the  help of prayers, books, video games, caring older siblings, and this quilt. This amazing, beautiful quilt was handmade for Tucker by a lovely blog reader, Michelle. She emailed me telling me she felt led to make Tucker a quilt. She asked about his favorite colors and interests, and came up with this amazing design! To say Tucker was thrilled would really be an understatement. 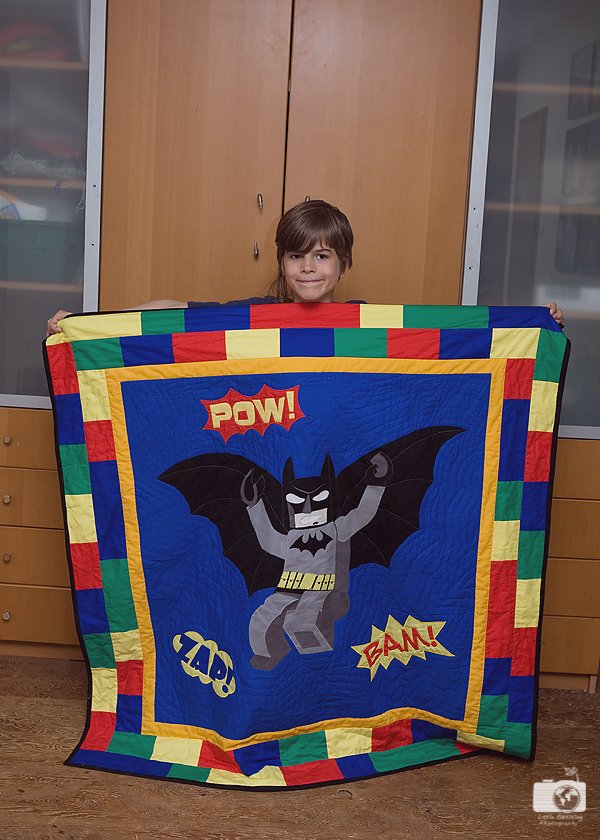 Tucker told me he curled up the night we were gone with his quilt and his Beads of Courage. The quilt also played into Apollo’s healing. One of the nights when he was in so much pain, he cried so loud and so long it awoke Tucker who sleeping in his room down the hall. Tucker came into my room with his quilt, lay in on Apollo and said, “Here’s my quilt to help you feel better”. Within a few minutes Apollo rolled over wrapped in the quilt and went back to sleep. 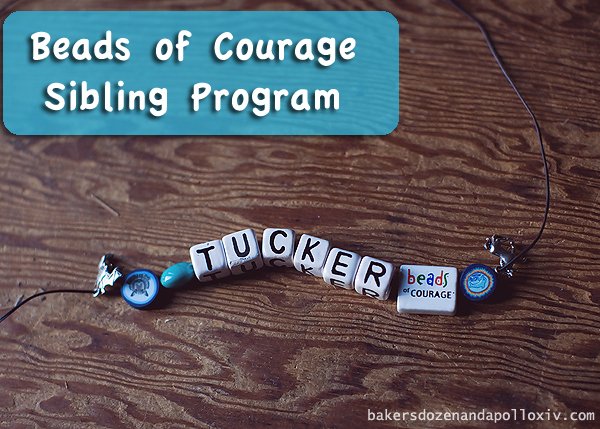 I mentioned briefly before that we purchased the Beads of Courage sibling beads for Tucker. He has been getting beads each time he has taken a new step or accomplished something difficult. One of these beads is for spending the night at my parents house, another for making it through Apollo’s surgery. He takes such pride in earning each one. It also helps him feel more connected to Apollo in his journey .

So once again, thank you Michelle, truly. You have helped make a difference for a little boy in Washington. And thank you Beads of Courage, for your amazing program helping both Apollo and Tucker tell their story.