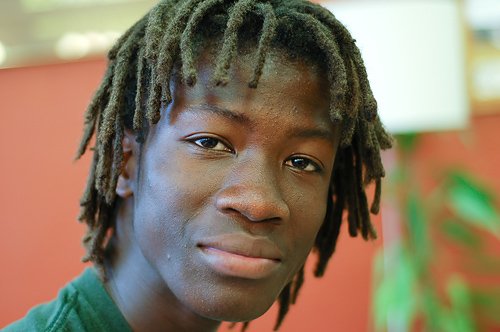 Ezra’s dreads are a officially a thing of the past! This young man has not had a hair cut since he arrived in the United States in October 2007. He got a job at Boy Scout camp, became a legal adult, and has settled on a new look. 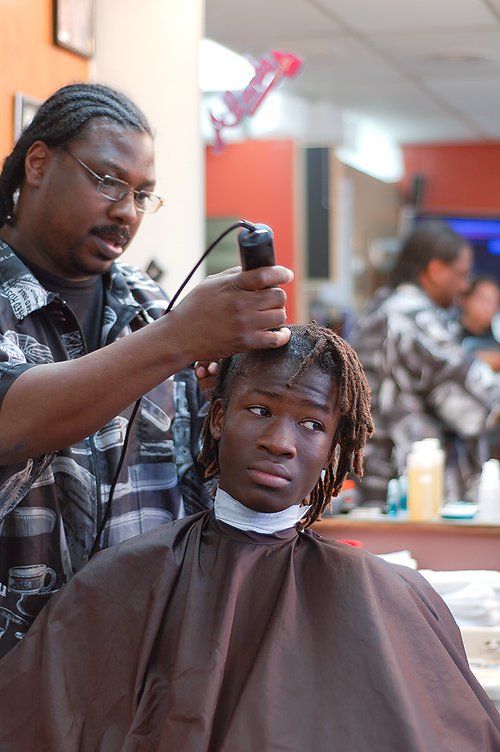 I have always cut everyone’s hair in our family…but Ezra decided he needed professional help, and decided to pay for a barber to do it for him. All of Ezra’s money is hard earned and I’m so proud of his budding independence. He looks a bit dubious, don’t you think??? 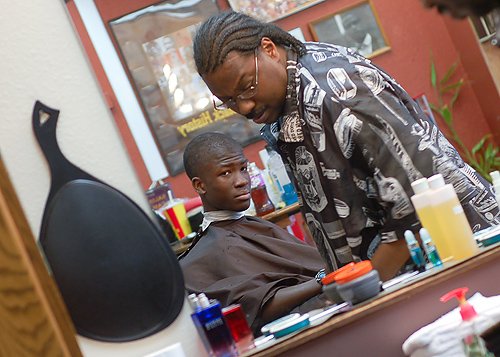