A Great Visit to the Feeding Clinic! 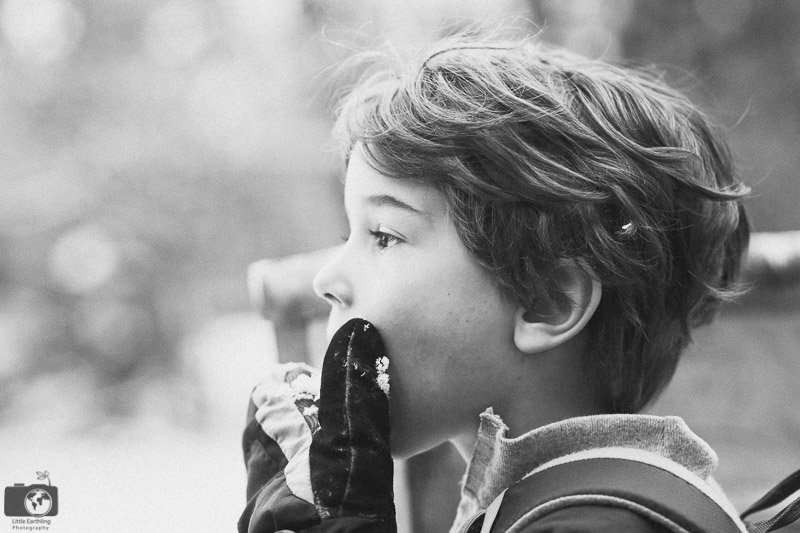 A Great Visit to the Feeding Clinic!

Apollo had a very encouraging visit to the Feeding Clinic at Seattle Children’s Hospital last week. He was supposed to go mid-December but I called and rescheduled because he had a very important Graham Cracker Gingerbread House making event that I didn’t want him to miss. A big part of the reason he is attending school is to allow him to be a typical kid…so I try my hardest to schedule appointments at times when doesn’t miss out on extra activities.

The first order of business at the Feeding Clinic is to weigh and measure Apollo. Since I had rescheduled his last appointment, he had six weeks instead of the usual three between his weigh-ins. Feeding has been going so much better since he has been part of the Feeding Clinic (I only wish it hadn’t taken 18 months on the waiting list to get in). Trips to Seattle for a weigh-in and chat every three weeks are exhausting…but we are starting to see results and that feels amazing! 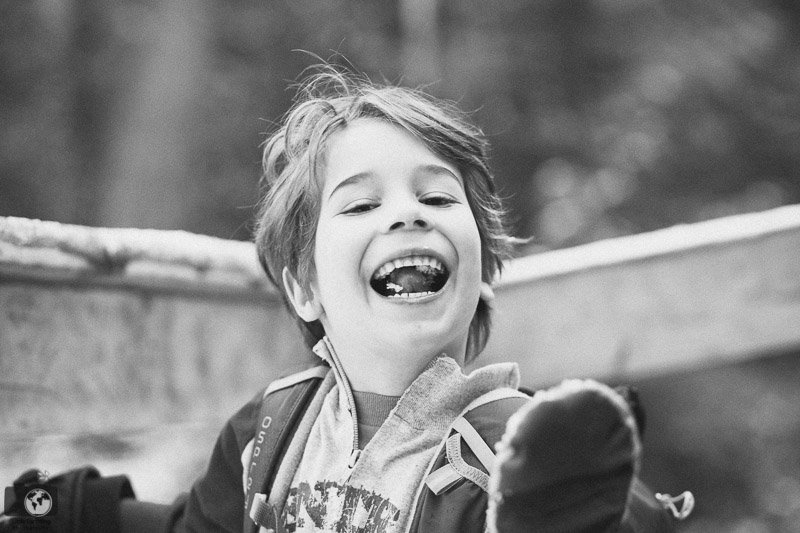 Apollo has now been attending the Feeding Clinic for six months. The first three months his weight looked a roller coaster: up/down/steady/down/up/down….the GREAT news is that it has been steady and increasing the tiniest amount for the last three months! THREE MONTHS of maintaining (and even gaining a bit) of weight. He is doing so well, in fact, that he only has one more appointment scheduled and then, as long as he hasn’t lost weight, he will “graduate”! The dietician told me that is why they measure his weight in grams…so they can see the progress (or regression) they wouldn’t be able to see otherwise. 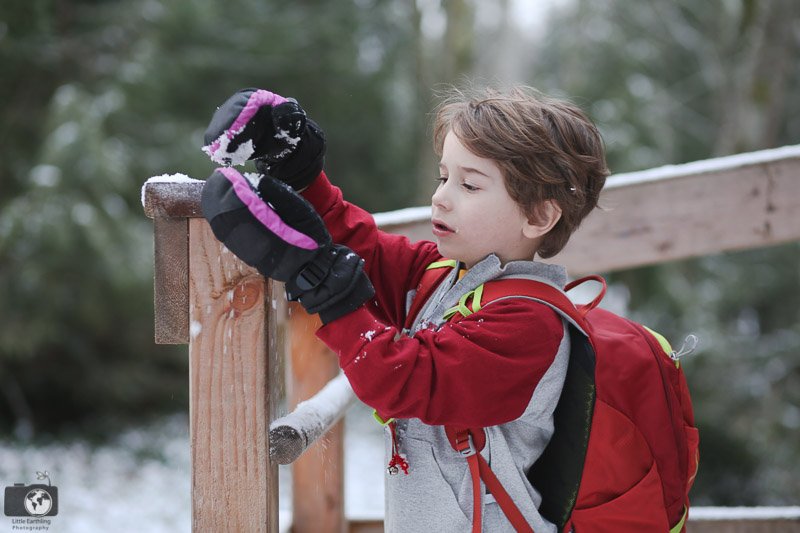 We still make a lot of “accommodations” (to use special needs terminology) to Apollo’s eating. We offer a preferred food at every meal (even if it is potato chips or fruit snacks) and push juice (it has calories) and give him more snacks than the other kids. It’s still not easy, but it is easier. We are still only using the tube for vitamins and medicine!

On the visit, the dietician also said, “Oh, and of course he’s still on the waiting list for behavioral feeding therapy“. Umm…this was news to me. So I did a bit of math in my head. He was referred to the Feeding Clinic in December 2013. He finally got in June of 2015, after 18 months. He has now been on the feeding therapy list for two years. Two. Years. Let that sink in. Two years.

When I rant on this blog about dealing with medical bureaucracy, waiting lists, insurance companies, phone calls and the endless mountains of paperwork, it is no joke. Something has got to change.

But for now, I will rejoice in victories that are measured in grams not ounces.