“He May Not Be Able to Keep Up With His Peers” 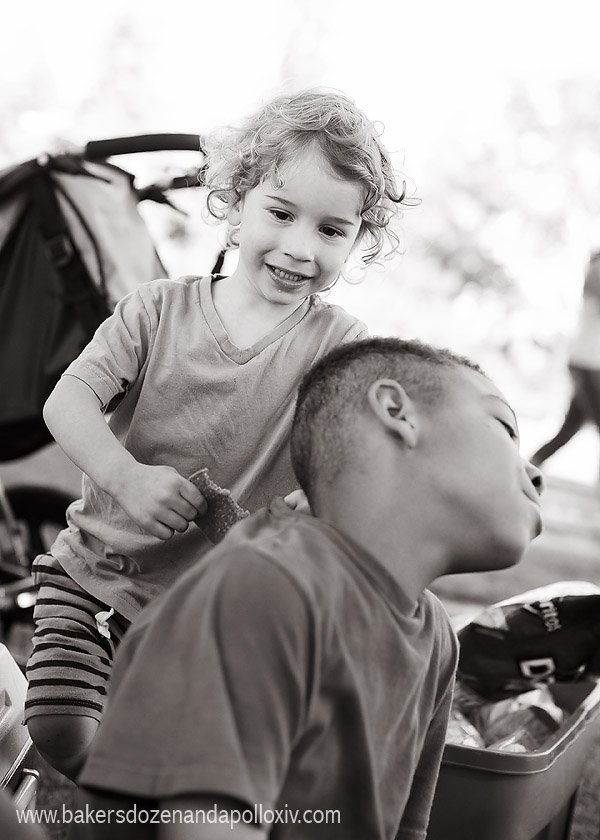 That phrase has been echoing through my head since Apollo’s visit to his cardiologist nearly two weeks ago. They are the words spoken by his pulmonologist six weeks after his first double aortic arch division…“as he gets older he many not be able to keep up with his peers”. When you have a one year old recovering from heart surgery those words don’t sound too bad. In fact, they seem completely inconsequential. 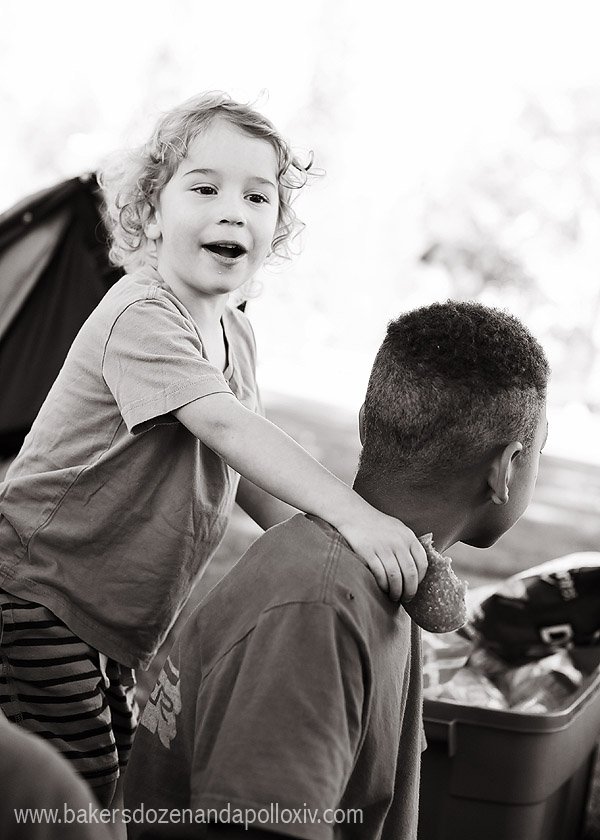 They sound very different when you have a three-year old who is often tired and cranky. A three-year old who is too tired to play at a playground or who lies on the couch crying because he’s tired. We still have no answers for his fatigue. Apollo’s blood work is perfect, his ECHO was perfect. We have increased his calories. And he is still tired much of the time. I can’t help but ask myself, “is this what the pulmonlogist meant when he said he many not be able to keep up with his peers?” I somehow pictured that as a kid who wasn’t going to be on the track or soccer team. Not a constantly sleep-deprived cranky toddler.

Yesterday it was so bad I had to leave church with Apollo. We got to church and before the first song even began I took him out to hook him up to his pump for his morning feeding. I figured he could wear his pump backpack and get fed during the singing…instead he began to cry and cry and cry and fight his feeding, as is his new M.O. 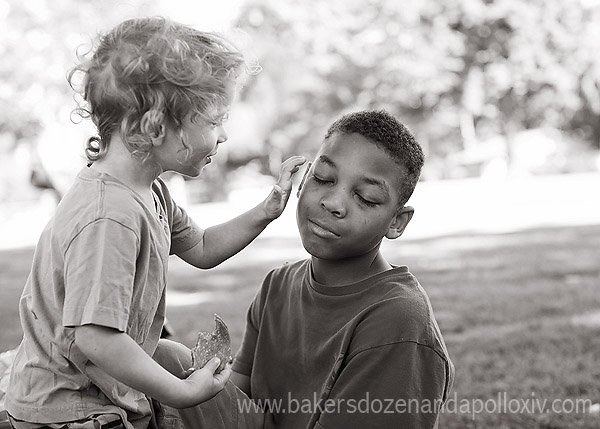 I took him to the “nursing mothers” room and hooked him up. He laid on my lap as I sang to him…after about ten minutes he fell asleep. Less than five minutes later he awoke crying and crying and crying. Saying he was tired. He was  hungry. He wanted to watch a movie. I went and told Chuck I needed to take him home. He was almost hysterical at this point. I grabbed Enoch from the service and drove them both home. Apollo fell asleep on the 20 minute drive. We transferred him to the couch and then I  turned around and drove back to church (were my family was now stranded- vanless). I arrived just in time for the closing song. 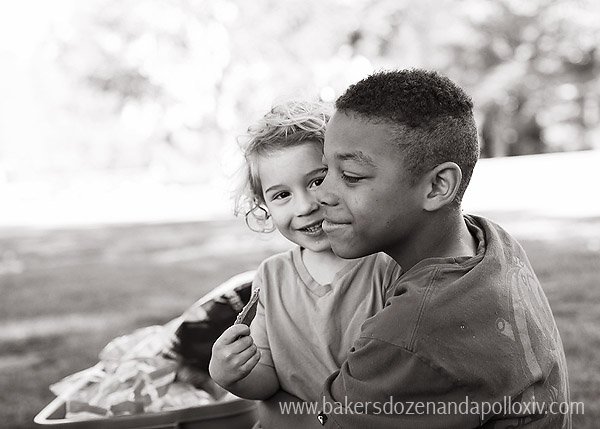 It has been nearly two weeks since his visit to the cardiologist and we still haven’t been called to schedule an appointment with his pulmonologist. I will be calling the new pediatrician first thing tomorrow morning and making an appointment with her. We *cannot* go on the way we have the last few months. Since increasing Apollo’s feedings he is fighting nearly every tube feeding. I cannot, will not, “pin him down” and force a feeding on him. We have managed to avoid feeding power struggles for all three years of his life and don’t intend to start them now with tube feedings.

Saturday morning at the Cub Scout campout he played hard…and then crashed and slept for over three hours that afternoon. But he never seems to be “caught up” on his sleep. Every day is a struggle to get him fed (by mouth or tube) and we have no explanation for his frequent fatigue.

I plan to try to concentrate his tube feedings at night while he is sleeping and unaware. The doctors have suggested “overnight feeds” since he had the g-tube placed over a year ago. We have never attempted it since he doesn’t sleep through the night and is very restless; tossing and turning through the night. At this point, though, something has to change, so I am going to try this.

And for those of you who may wonder, without the tube feedings he will lose weight and with his damaged trachea, a lack of growth is not something we can take a chance on.