Evenings at the Lake with David and More 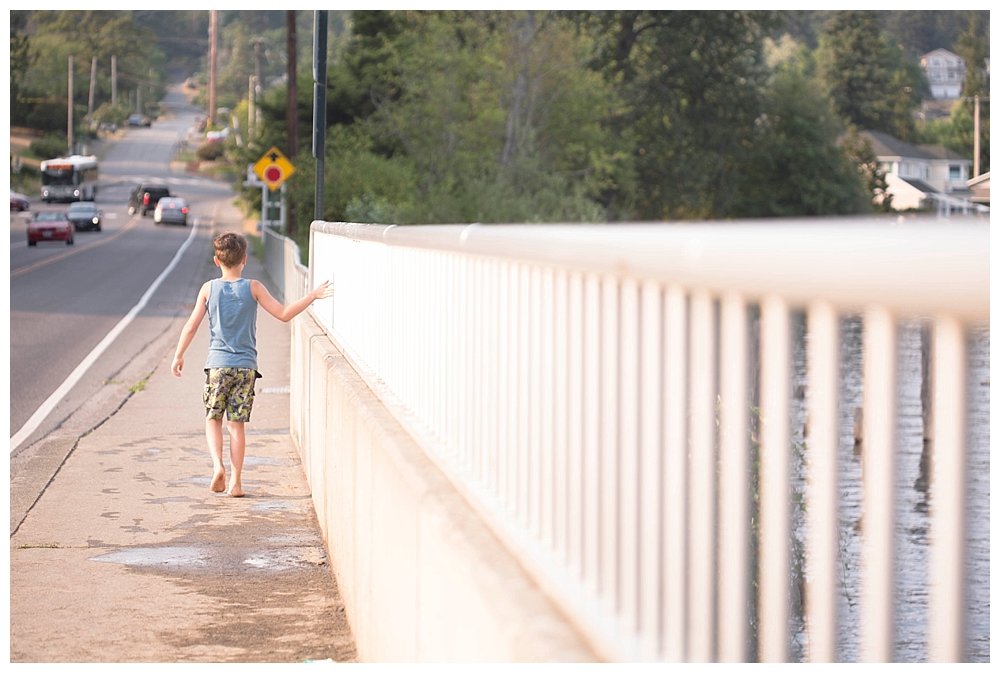 I hate to even think about it but summer vacation is drawing to an end here. It is getting darker earlier and the mornings are cool instead of warm. This summer has been hard with my son’s intense therapy schedule, but at the same time, his schedule has led to new adventures. 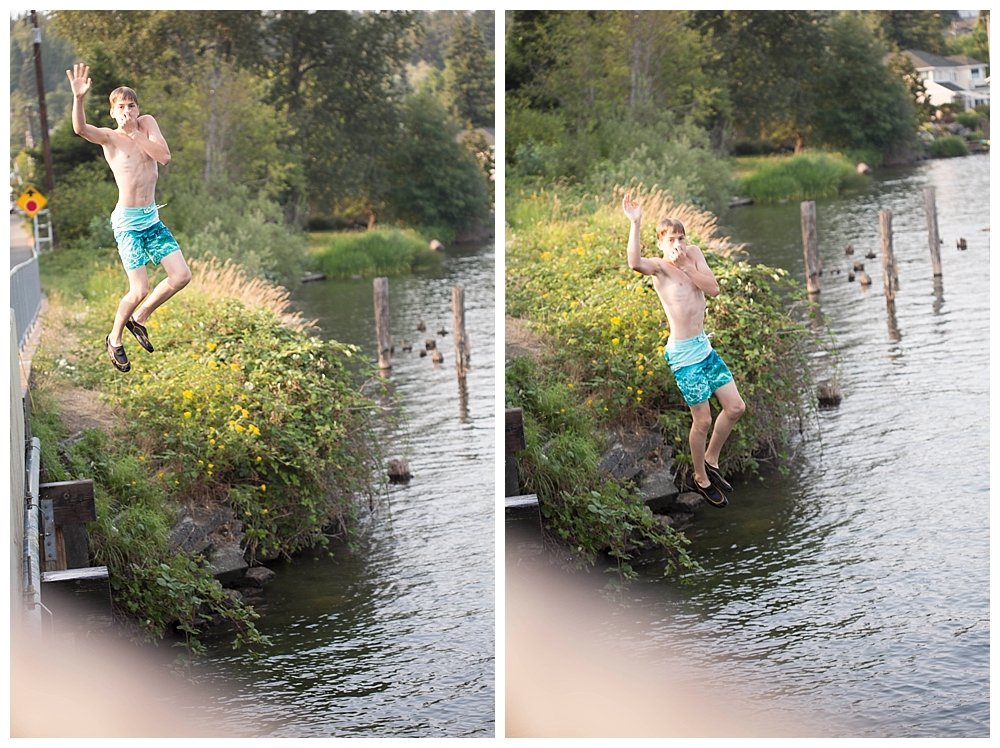 We have been going to the lake after dinner, instead of mid-afternoon. We are spending an hour there instead of all day.  I am definitely a creature of habit. I like to eat the same foods, wear the same clothes, and be in my pajamas by 8 pm. So, this summer has stretched me a bit, which is probably a good thing. 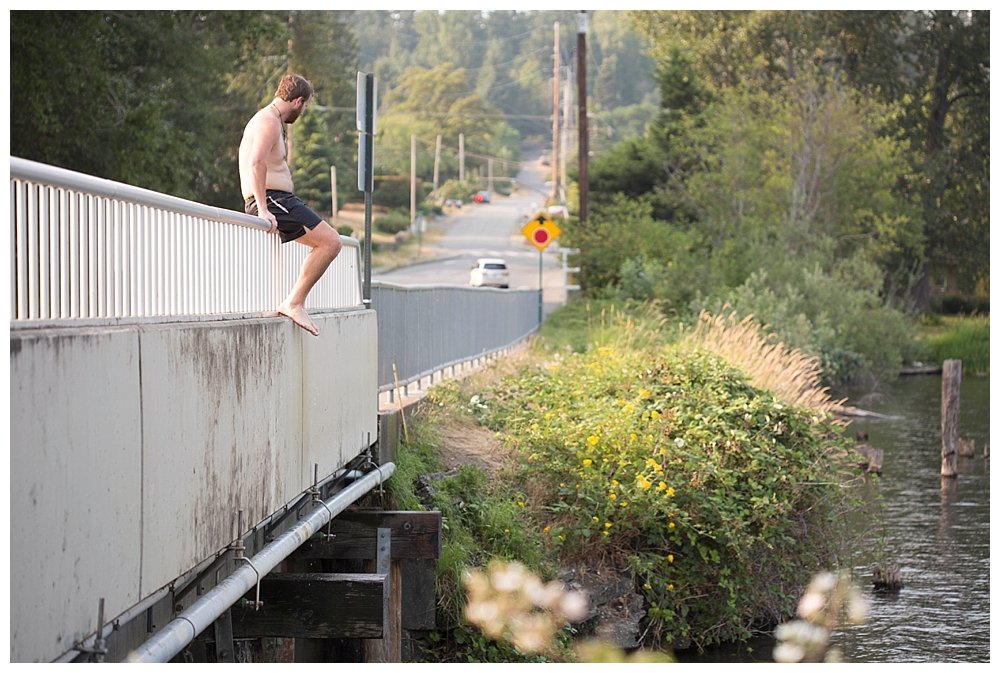 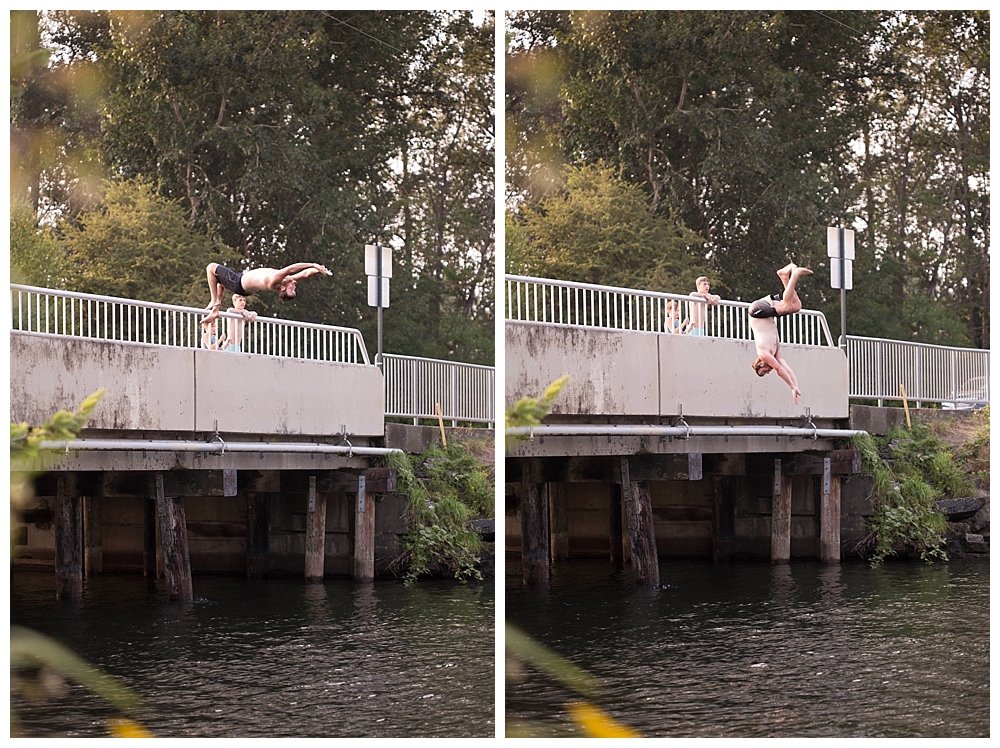 David, Ben’s twin brother, has been visiting us. It’s always fun to have Ben’s siblings around (even if they do eat Marmite and we can’t actually understand what they say in their Kiwi accents). We just smile a lot and try to feed them once in a while. 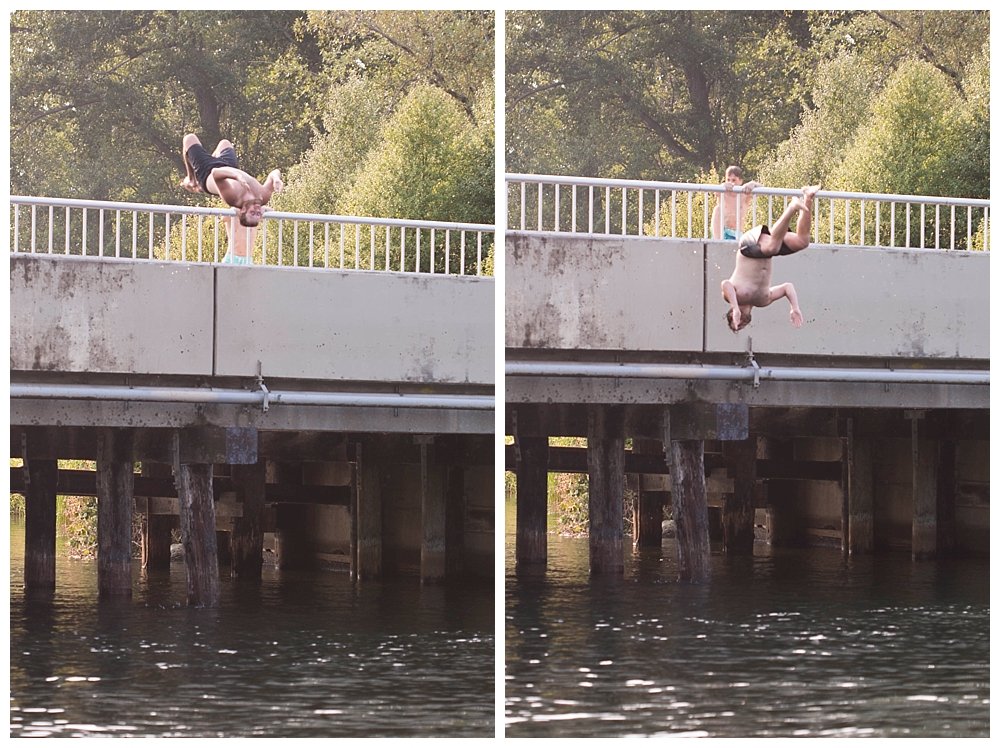 David is just as fearless and full of adventure as his siblings. Which you pretty much have to be if you plan to spend time with our family. 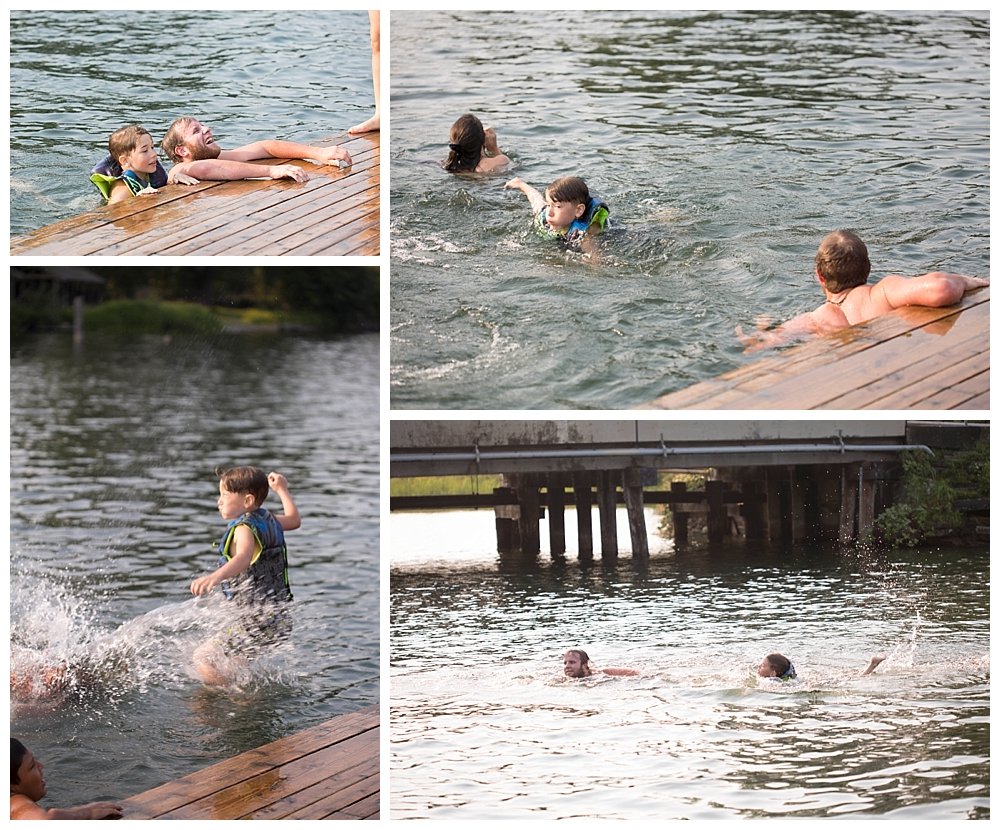 The combination of the Safety Around Water classes, our Intex pool, and daily trips to the lake means Apollo is now an official swimmer. I cannot tell you how good it feels to have all my kids know how to swim.

Oh, those three things and the fact that David and Enoch took the kids to the lake without me. When lake swimming, I always make Apollo wear his life jacket. I don’t know what happened but Enoch came home excited to tell me that “Apollo would jump off the dock, swim at least twenty feet out, then swim back.” I listened to him smiling…but when he kept talking about how amazing it was I said, “Wait, you mean with his life jacket on, right?” 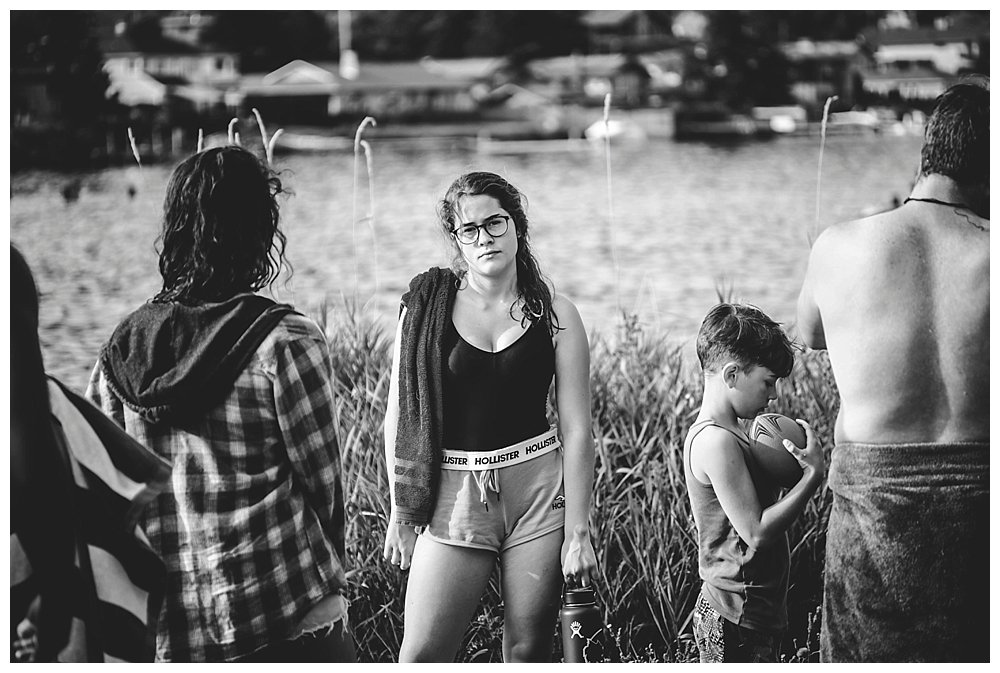 Jubilee attended her first concert, Niall Horan. She was devastated when I told her, no, I was not going to take her to a concert two hours away…so she conned David into taking her. 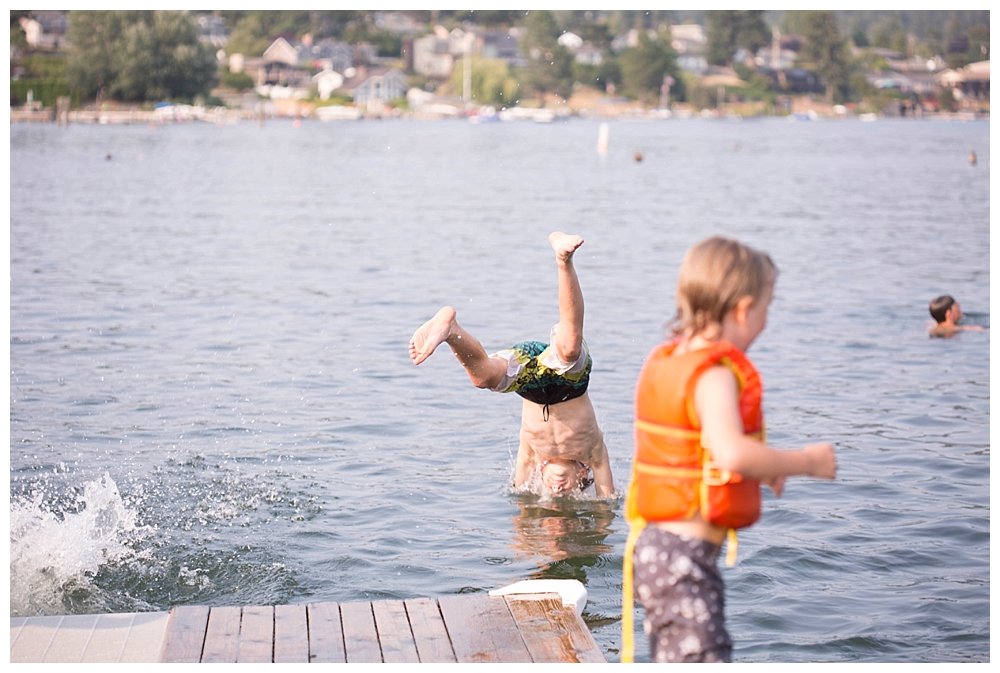 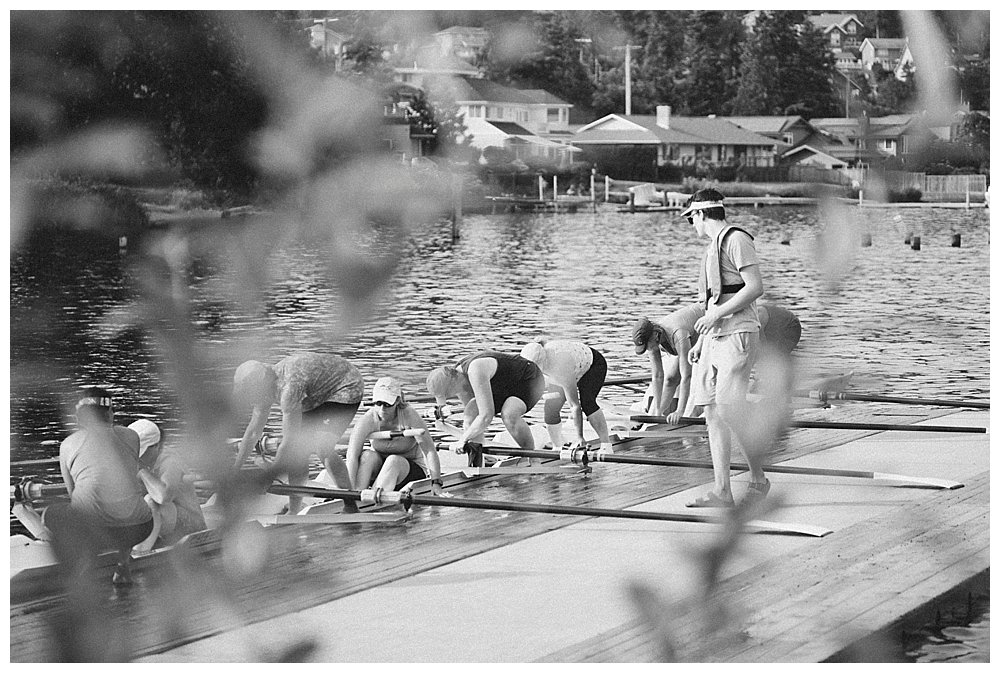 It’s always fun to see the rowing team put their boat in the water. It’s doubly fun when you are hiding in the bushes and they have no ideas you are taking pictures. 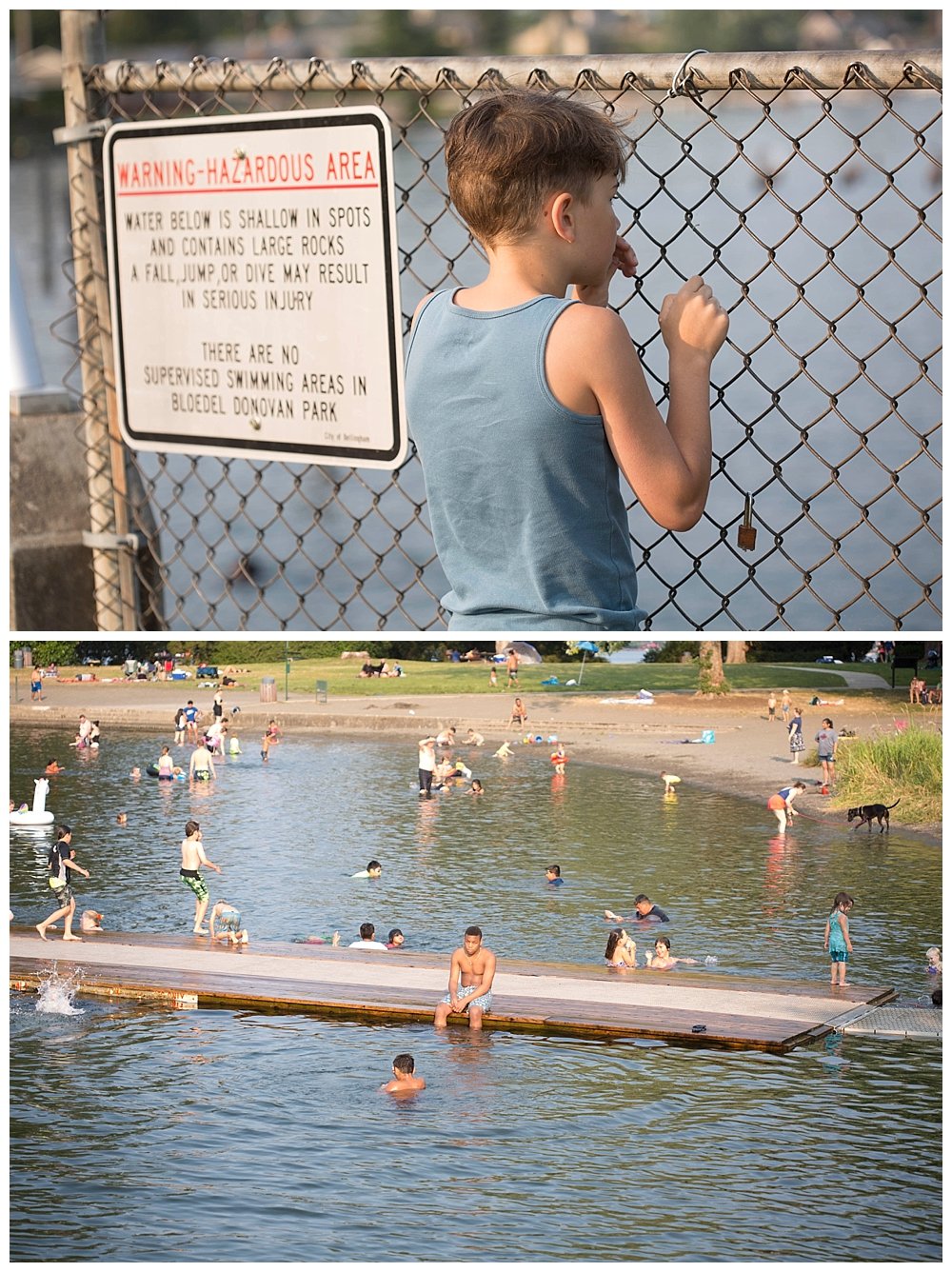 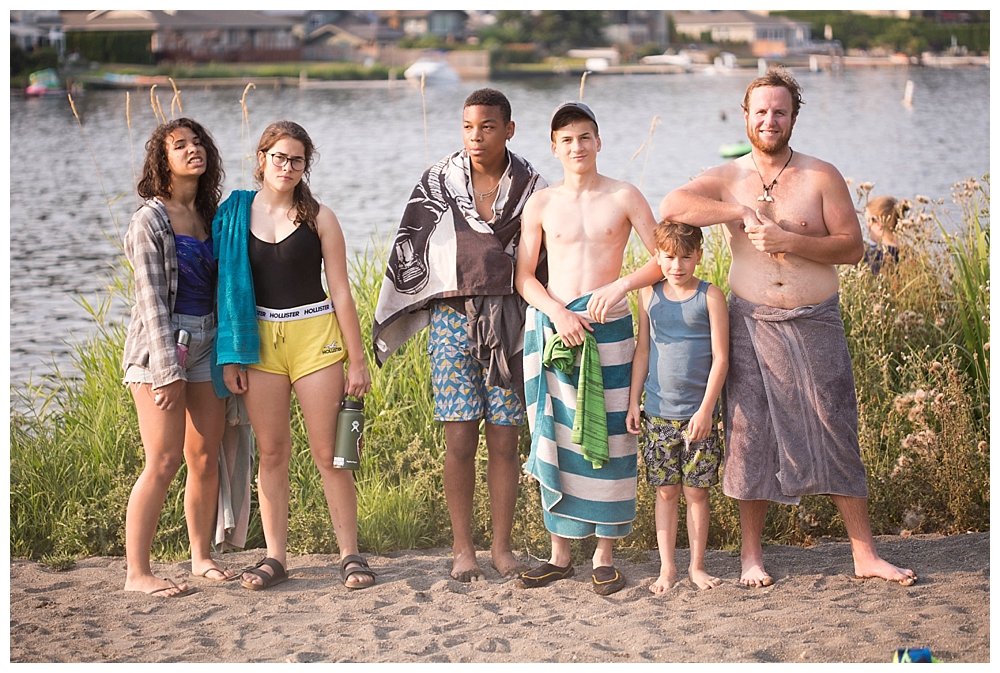 As you can see, we are having The Best Summer Ever. 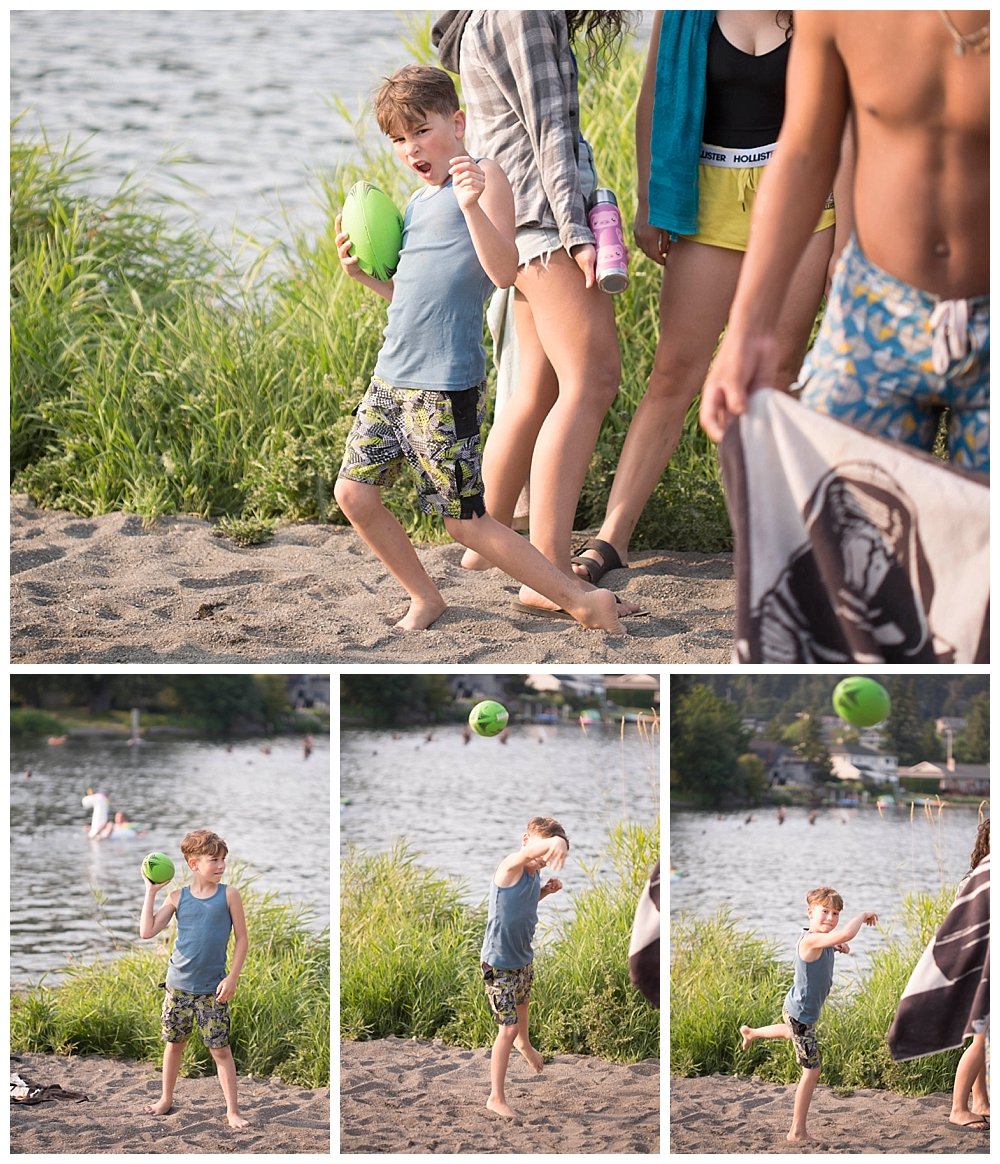 Apollo is as cute as ever…but may need to work on his football form.

And now? We’re off to the lake.