Apollo’s Dream: From Poor to Poor with a Car

Apollo’s Dream: From Poor to Poor with a Car 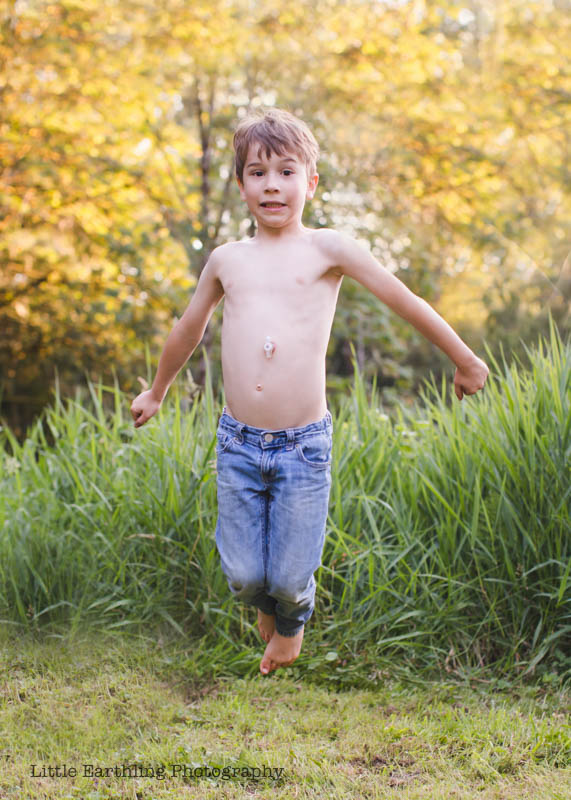 Apollo’s got some new career goals, which is great, since in this fast-paced world with preschool waiting lists and college-prep kindergartens we really need to give our children an edge in life.

If you’ve been here a while, you have probably read about Apollo’s dream of becoming a panhandler.

This week he is taking his second round of Safety Around Water classes. This gives us about 25 minutes alone in the van (each way). He has been talking to me non-stop during those drives. Earlier this week he let me in on a few of his six-year-old thoughts. Here is just a brief snippet of our conversation.

“You mean like that bus there? That’s a city bus”.

“Yes, I’m going to ride the city bus. [short pause while he thinks] Do you need a ticket to ride that bus?”

“Oh. Well, when I am poor I will save up six dollars. Then I will ride the bus and go to McDonald’s for breakfast. I will get pancakes with syrup. Then I will go to Panda Palace and eat. Then I will wait at the bus stop and go to that place there. The one with the ice cream with a cherry on top.”

“That one?” I asked. We were stopped next to Applebee’s.

“Yes! Because three plus three is six!”

It’s hard to argue with that logic. After all, three plus three is six.

“Yes. And if they ask I will say: ‘I went up to a guy’s house and asked if I could borrow a piece of cardboard, a stick and a Sharpie. Then I wrote Poor Anything Helps on the sign. Then I asked if I could keep the cardboard and stick. Then I saved up enough money for a car.”

“Hmm…It might be easier to just get a job. Then you wouldn’t need the sign and you would make money”.