Learning Without School: Yes, It Really Does Work 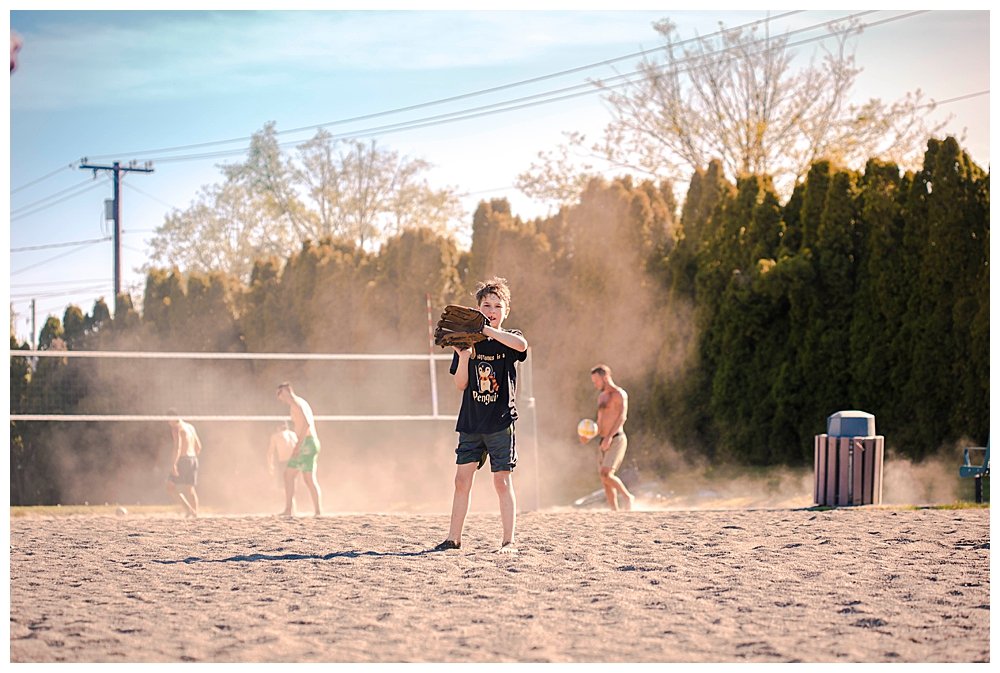 Learning without school is not only possible, but I would argue it is one of the best ways to learn. I would never describe us as unschoolers. Some things (hello Algebra and reading) need to be taught through books…but there are so many more ways to learn…without school.

There was a time this summer when every time I drove down our road I would see a large group of birds flying up from the side of the road as our vehicle approached. Each time, I commented to the kids that there must be a dead animal around, attracting the birds. One child wondered if it was the dead possum they had seen and I said I thought there were too many birds for that and there wouldn’t be meat still there this many days out.

Finally, one day, I pulled over and hopped out to see just what was in the ditch. It was a deer, about a quarter-mile from our home.

Let Your Kids Ask Questionsand Ask Some Yourself

Rather than tell the kids what I saw, I suggested to Apollo that we take Frodo and go investigate and he cheerfully agreed. While we were walking down the road we could see where a car had swerved on and off the road a couple of times before hitting the deer (the grass was flattened by what was clearly tire tracks).

We talked about the tracks, the swerving, the possiblity of a drunk driver. Finally, we can upon the deer.

Let Your Kids Investigate While Learning Without School

The ribcage was clearly exposed and devoid of meat. The head and legs, however, were completely intact. There were a few innards, but most of the deer had been devoured by birds and other animals. We talked about how it couldn’t have been there for weeks or because the deer wasn’t decomposed. We speculated about which animals might have been eating the deer. We saw what we believe was bear scat next to the deer (yes, I realize bears don’t generally eat deer…it was just an observation). Apollo found another shiny pile on the road which he guessed was more scat.

“I don’t think so…it looks like some kind of organ” I said.

So, he took a stick and gently poked it. Sure enough, it was an organ, not scat. After we had seen our fill, we walked back home.

Teach Your Kids to Find the Answers

Teach them how to use the library, how to google safely, how to reach out and ask someone who might know the answer.

This is how learning happens.

There have been several times in the past almost twenty years of homeschooling that we have joined up with parent partnership programs. The first time it was because of the funding they provided for our family and the second time was because I recognized that Apollo needed to be in school (to work on his anxiety around separation) but that a schedule wasn’t in his best interest.

While a part of these programs, I had to record the kids learning. Partnership programs, technically being public schools, need to gather information on students progress in very particular ways. I understand this. While it was a huge pain (at one point I was doing this for ten kids) it taught me to see learning as it took place. This, in turn, gave me even more confidence in the way we homeschool.

If I were categorizing this learning for Apollo, here is what I would write.

Science: Learned about bird behavior. Discussed what birds, bears, and deer eat. Observed a deer carcass. Talked about decomposition. Discussed animal scat and how to identify the scat of different animals.

Literature: Read four books about animal scat and learned how to identify scat, and about different foods and products made from scat.

Vocabulary: Learned the definition of the words venison, carrion, decomposition. We came up with as many names as we could think of for feces.

Thankfully, its summer and I don’t need to record our learning for schools or anyone else. But as we carried on through the day (the other children wanted to go check out the deer) we talked about it numerous times. We could have easily extended our learning by doing some internet research, writing our observations, sketching what we saw.

Remember our visit to the Greek Festival last weekend? This led to a conversation about what exactly Greek food is. We talked about the geography and history of Greece.

On our way home, we decided to attempt to make our own gyros. On Monday Tucker looked up Greek recipes and planned a menu that included chicken gyros (we used my naan bread recipe for raps), greek salad, an olive tray, and Greek lemon cake.

I went shopping on Wednesday and Tucker and Hezekiah made dinner that night.

Learning without school. It really is as easy as that.

More Opportunities for Learning Without School

Go to the Library, Frequently

Get Outdoors as Often as Possible

Get Rid of Their Toys