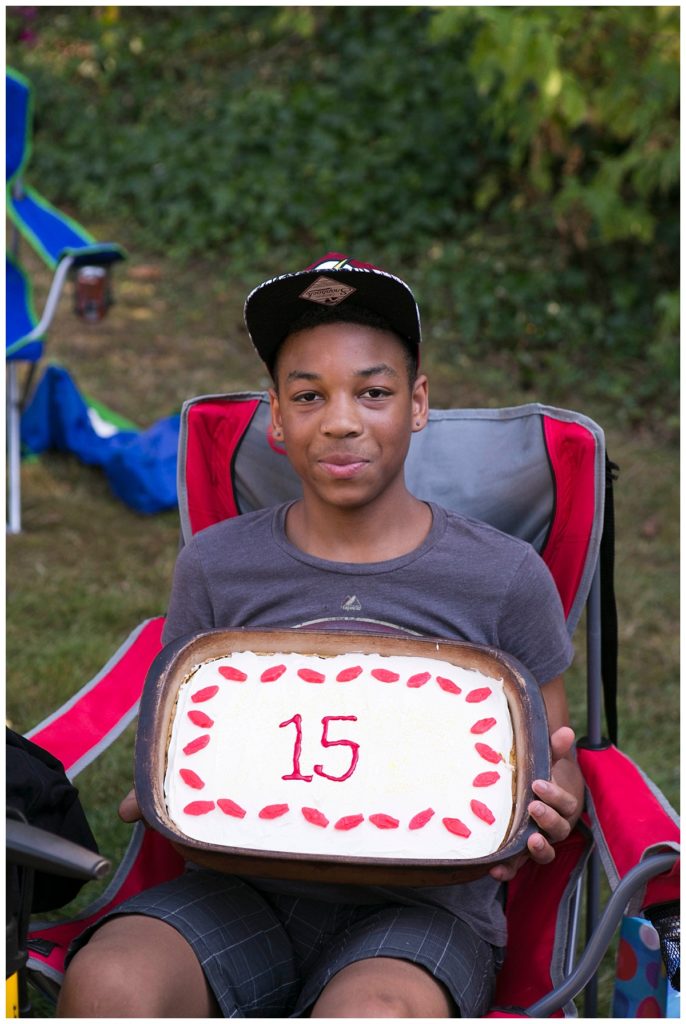 Parenting Mordecai for the past 15 years has taught me a lot. I have learned (often the hard way) that he does not like changes in routine or surprises. He likes things the same, day after day, year after year. So for his birthday this year, I knew exactly what he would want. The three pillars to a birthday party:  friends, cake, and presents. 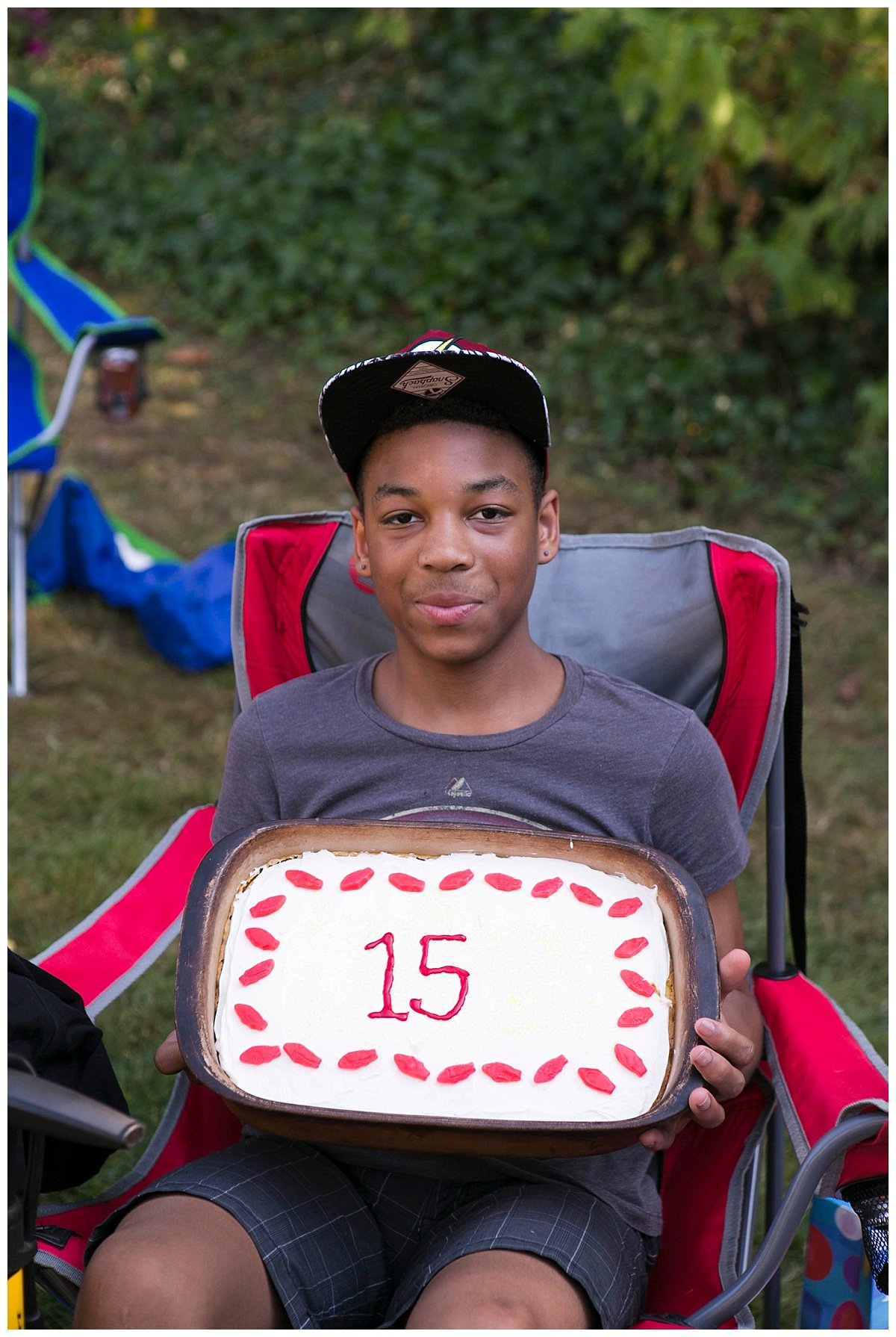 Mordecai woke up in a great mood on the morning of his birthday…so I decided to go out on a limb. Mordecai is a saving up money for a new gaming system, so along with other gifts, we gave him some cash.  I wanted to get creative with wrapping, so I buried a $20 bill in a jar full of beans.

BEANS, my friends. Mordecai’s arch enemy. A tiny packet of protein that you couldn’t pay him to put in his mouth. The photo below shows his expression when he opened this “gift”. He was literally saying, “Why did you give me these?” 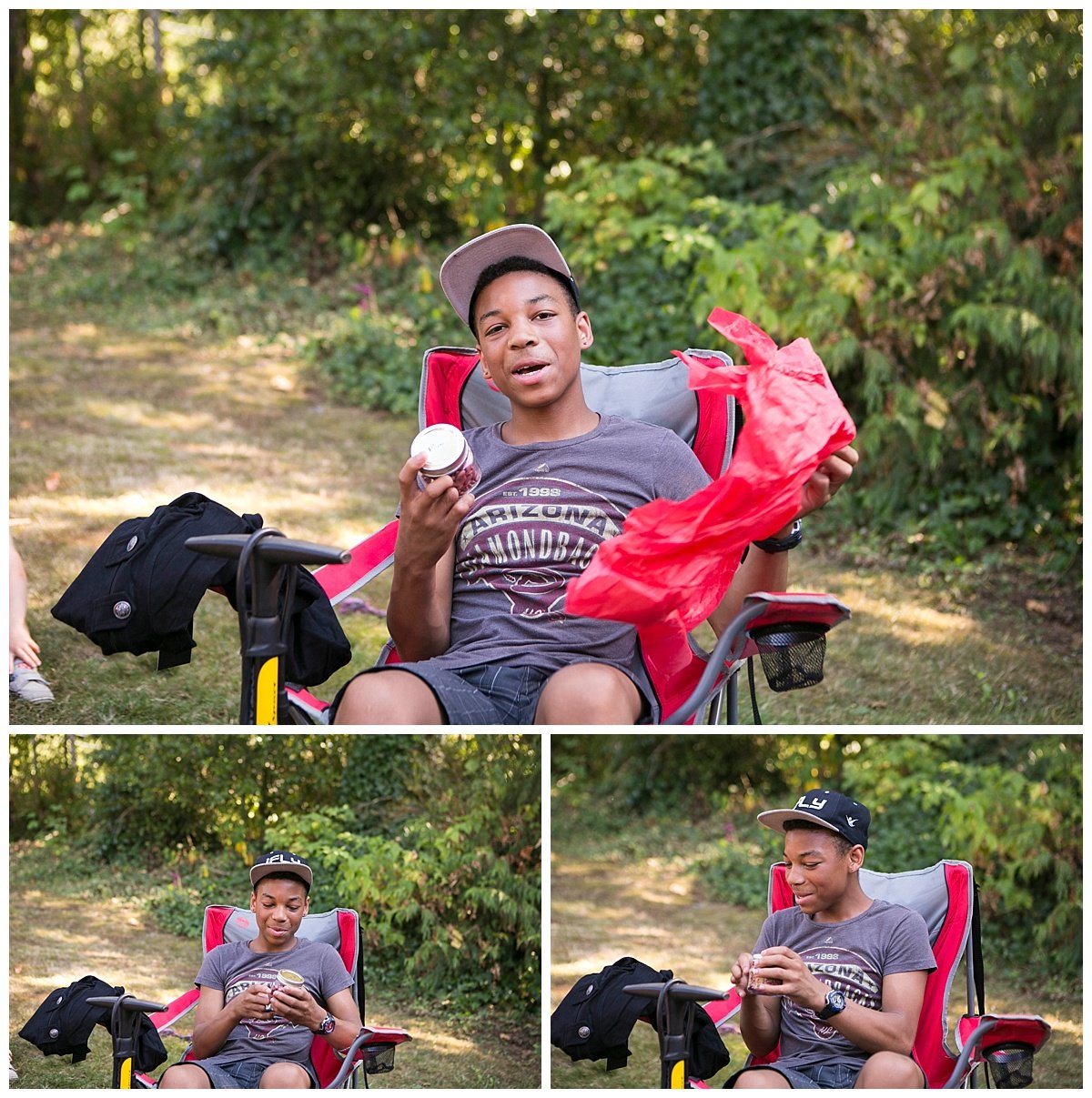 I told him to see if there was anything else in the jar. Needless to say, he was pretty happy with the outcome. 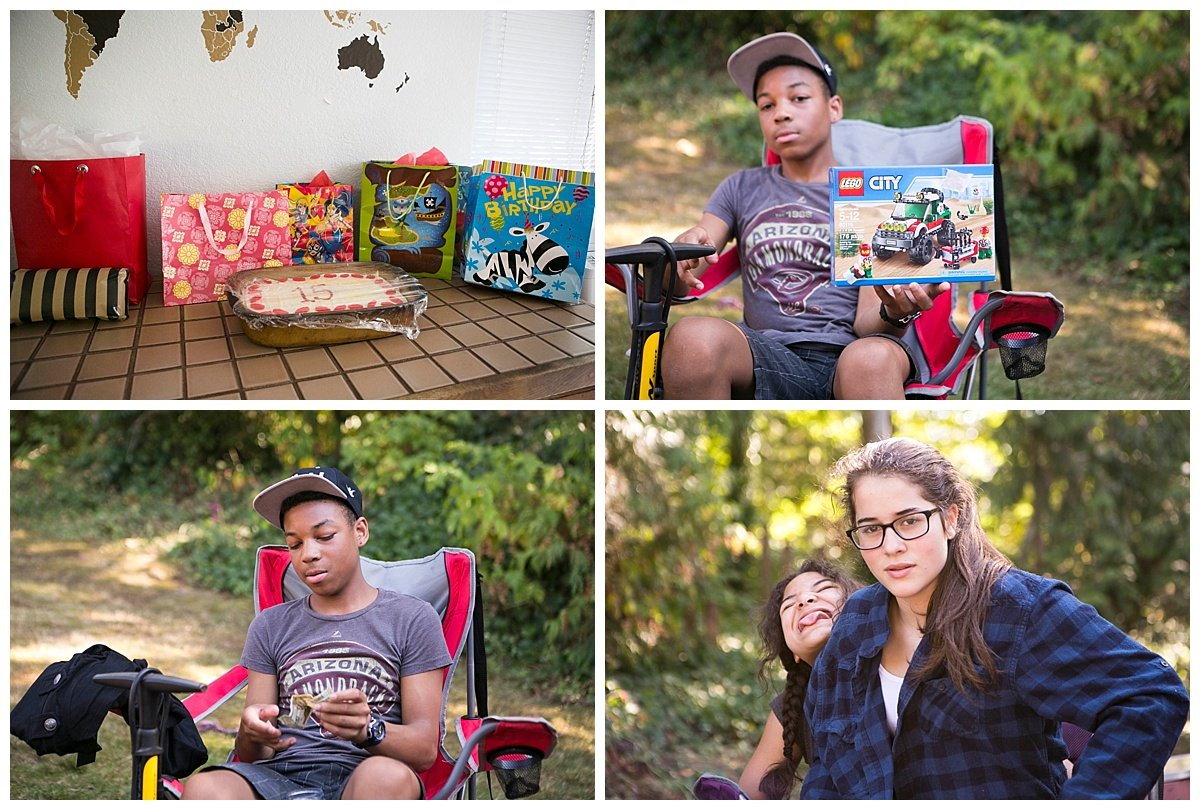 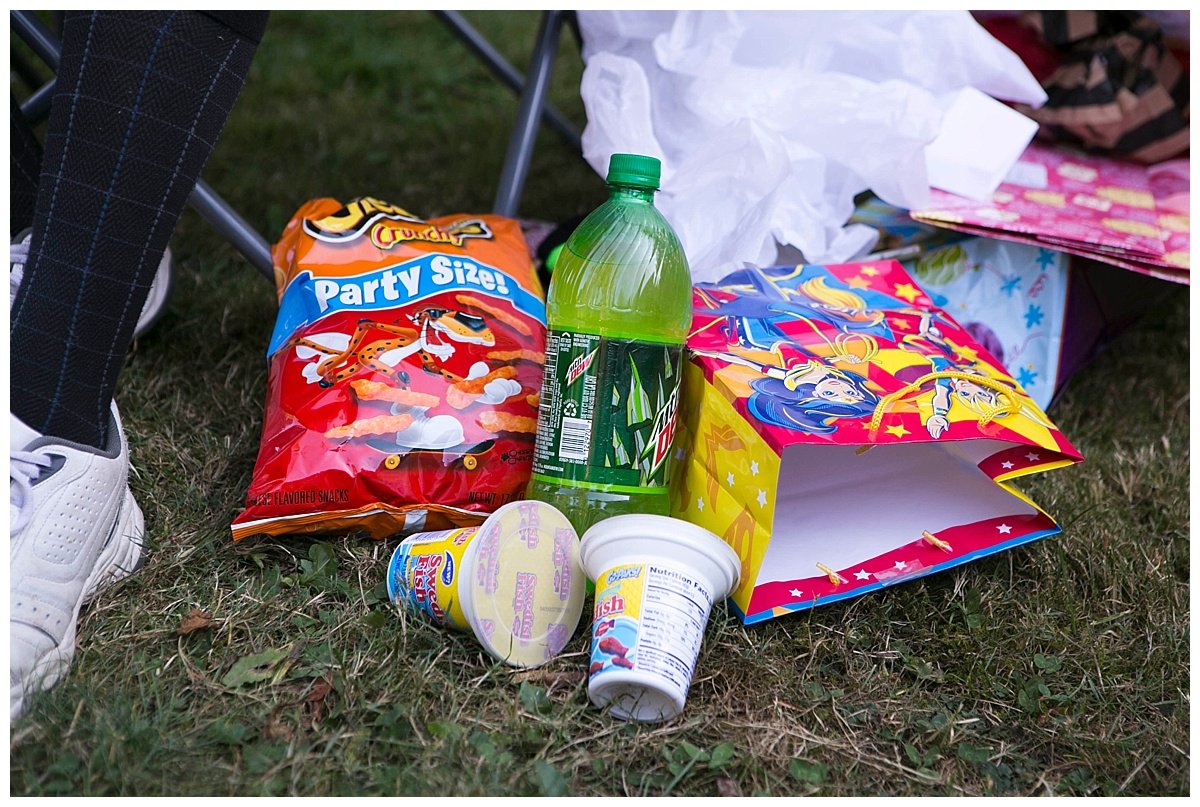 See this pile of poison-inducing junk food? It is all of his favorites. All wrapped up in one pile sugary, artificially flavored, crap.

Later that night his grandma called to wish him a happy birthday and he said, “I had friends over, presents, snacks, and cake”.