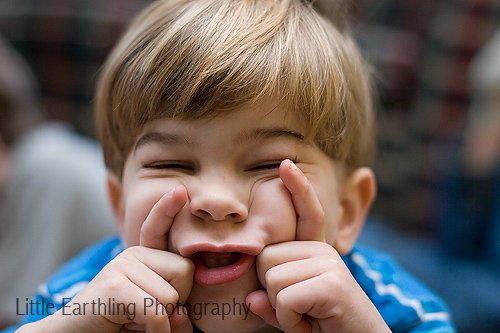 Tucker has a vested interest in this baby already. At four he understands that their is a baby in my tummy and that one day, it will come out.

He greeted me yesterday with these words:

Him: No, because we only have three little boys.

I tried to explain that we already have seven boys and only six girls, so one more girl would even things out. He just doesn’t care…

Good thing he doesn’t get a vote in these things…