That Time I Bought a Puppy for Our Dog 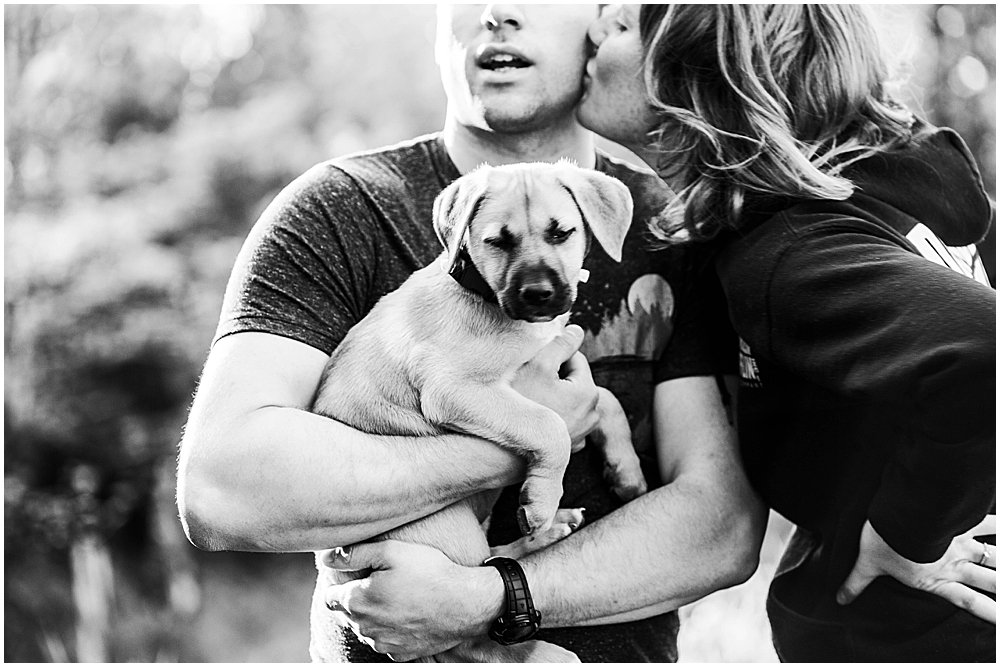 In 2016 we were given a beautiful Labradoodle puppy who Mordecai named Frodo. He is well-loved despite occasionally being a bad dog. I mean, we all have our faults, right? Like that time I accidentally broke into someone’s house and left an envelope full of cash on their counter…but that’s a story for another day.

Baby Frodo…Just look at that little face…admit it, you want to squoosh it.

Frodo loves balls and sticks and water and, well, pretty much everything. He is a dog (and half labrador retriever) after all. He loves going on walks and hikes. He sleeps outside my door at night to keep me safe.

He loves playing with our cats (the feeling, sadly, is not mutual). He loves to play with our guinea pigs (and steal the vegetables out of their cage). The other thing he loves is other dogs. Every time I saw him playing with another dog, I wondered if two dogs would be easier…or harder. Kind of like kids. Your first child takes up 100% of your time…two kids only take up 78.9% of your time (that’ science).

I asked friends. I pondered. I did nothing.

When I was a kid in the ’80s, you got dogs from a box in front of the mall that said, FREE PUPPIES. It’s not so easy these days. So, while I thought about getting a second dog, I didn’t take any action.

Until a friend posted a picture of this little face online asking if anyone was looking for puppies. I wasn’t…but look at those brown eyes! Apollo and I went out to meet the puppy, fell in love (was there any other possible outcome?), and brought her home next afternoon.

I immediately named her Sonic (a name shamelessly stolen from Tilly and Jared’s dog). Why Sonic? Because it’s cute…I loved the name from the moment Tilly told me about her Sonic. It is also two syllables long (in my linguistically trained opinion, perfect for calling across the park or yard to a dog).

Hezekiah pointed out she is Sonic the Hedge Dog. She fit into our family straight away. Unlike Frodo, there was no whining or crying the first couple of days.

And before you ask…we have no idea what breed of dog Sonic is. Her mom was white, weighed 40 pounds and we were told she was a “terrier mix” but that was really just a guess. Clearly, Sonic isn’t white. The fact that her mom weighs only 40 pounds makes me confident she won’t get as big as Frodo, who weighs in at around 90 pounds!

And don’t worry, my friends, I didn’t buy her from a breeder or a pet store. She actually came from a rescue…though I kind of hate that term. I am pretty sure the only thing she was rescued from was not having a family (yet). I also will never personally refer to getting an animal as “adopting”. But politics and opinions aside, she has been a lovely addition to our home.

Everyone loves her an she has been doing great with housetraining. She is not a wild maniac like Frodo and her namesake, Sonic were. She is much calmer. When we take her outside, she doesn’t run off. She comes when she’s called, and always wants to be a with a person.

So tell me…have you ever been tempted to buy your dog a pet?