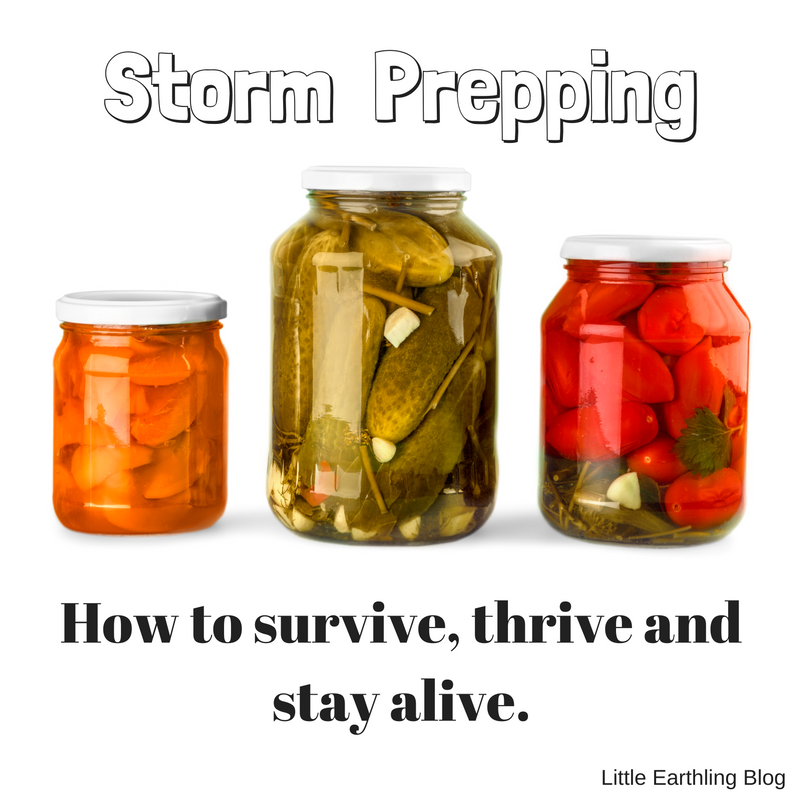 Storm Prepping. Has a nice ring, wouldn’t you say? Who wouldn’t want the time and warning to prep for a massive storm?  Well, apparently I am surrounded by some rather misguided citizens who are upset that the storm didn’t culminate into the vicious weapon of mass destruction that was predicted. What the heck? This is good news, people. But I digress.

It was a Vicious Weapon of Mass Destruction over here in our house and as I type the wind is blowing like crazy threatening to take out our electricity once again. So I’d better type fast.

Thursday morning, once my little cherubs were off to school, I headed off to do a bit of shopping. A few years back we were left without electricity for four days and it was horrible. Last year we were out for 62 hours. I really hate to admit how much no electricity throws us. I mean, we camp for a week at a time in the summer, but then we are prepared. So this time, I decided to do a bit of storm prepping. I gathered all of the flashlights and batteries in one place and planned some of the meals we make when camping. Then I headed to the store to stock up.

Once I was home I set right work prepping. I boiled angel hair pasta for Asian salad, I chopped cucumbers and peppers. I cooked up beef for cheese steaks and ground beef for tacos. I purchased paper plates and bowls and cereal and yogurt for easy no-cook breakfasts.  All was going well. I had this storm prepping thing down. Send me the Storm Prepping Mom of the Year Award now. Seriously.

Then the phone rang.

I needed to pick up a certain junior high student who puked during band class. Yeah, I’m now the proud mom of that kid. So I picked up my musical vomiter and headed right back to my storm prepping. 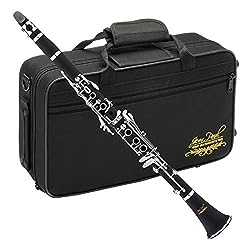 And then the phone rang.

I needed to pick up a certain elementary schooler who puked in the bathroom (unfortunately on the floor, not in the toilet. The one stall was occupied by a kindergarten who was then trapped in the stall by cascades of liquid puke flowing in waves under the stall door like a small regurgitated tsunami.)

Yes, I’m also the proud mom of that kid. 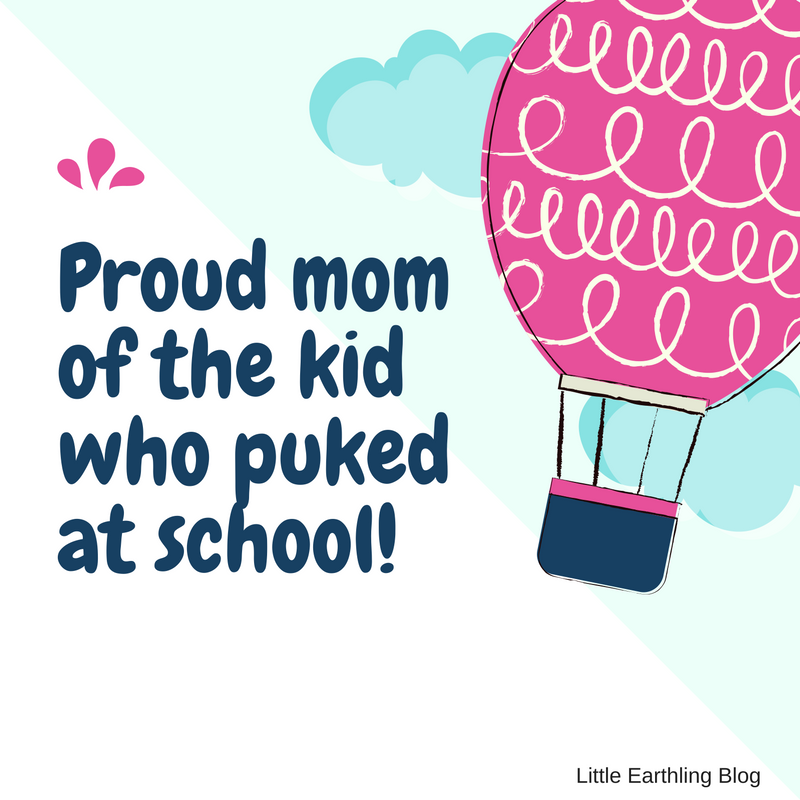 By now,  prepping food sounds like a bad idea…but I’m already in the middle of it, so what’s a mom to do? I finished prepping the food I had out, picked up my healthy kids from school and continued with our evening.

Sometime around dinner, my stomach felt a little upset, but being the Sacrificial Loving Mother that I am, I served my family dinner and put in a movie (My Big Fat Greek Wedding 2– head’s up, there are many more sexual innuendoes in this than the first. You have been forewarned if you decide to show it to your kids).

By the time the movie was over I was vomiting and ready to book my stay at Dignitas.

Tucker’s 11th birthday party was scheduled for the next day, so we had to call every single kid’s family and let them know the party was canceled. I was way too sick at this point to make the calls so I recruited Kalina who was healthy. Tucker was lying in a miserable heap in the hallway right outside of the bathroom. Kalina sat next to him while he weakly told her the name of every kid invited. While she made the calls I offered realistic sound effects as I ran down the hall to the bathroom violently vomiting into a bowl while Kalina explained that we were sick. So, yes, the kids will be switching schools, we will now be moving out of state and entering the witness protection program.

By noon on Friday, our electricity was out. Thankfully the most violent puking from the highest number of people took place while we still had our modern conveniences. Unfortunately, the plague was still making its way through the family.  Have you every puked by flashlight? Cleaned up puke by flashlight?

It’s actually surprisingly rare that everyone in our family  gets sick. Usually 40% or so survive unscathed. This time? Enoch is the last man standing, literally and figuratively.

with a puking family

no way to do laundry

and miserable, sick, cranky kids in the dark.

Now I’m off to buy a hazmat suit, a respirator, and a new house.

ETA: After this little *ahem* experience I did some research on the norovirus. One of the few cleaners known to kill the norovirus is Hydrogen Peroxide 3% solution. I now keep this spray cleaner on hand and also these wipes. Both are proven to kill norovirus and lots of other NASTIES. I also now use this spray after working with raw meat. I will wipe the counter, spray with the hydrogen peroxide solution, and let it sit for at least 10 minutes.