Stuck! {Sometimes I Amaze Even Myself} 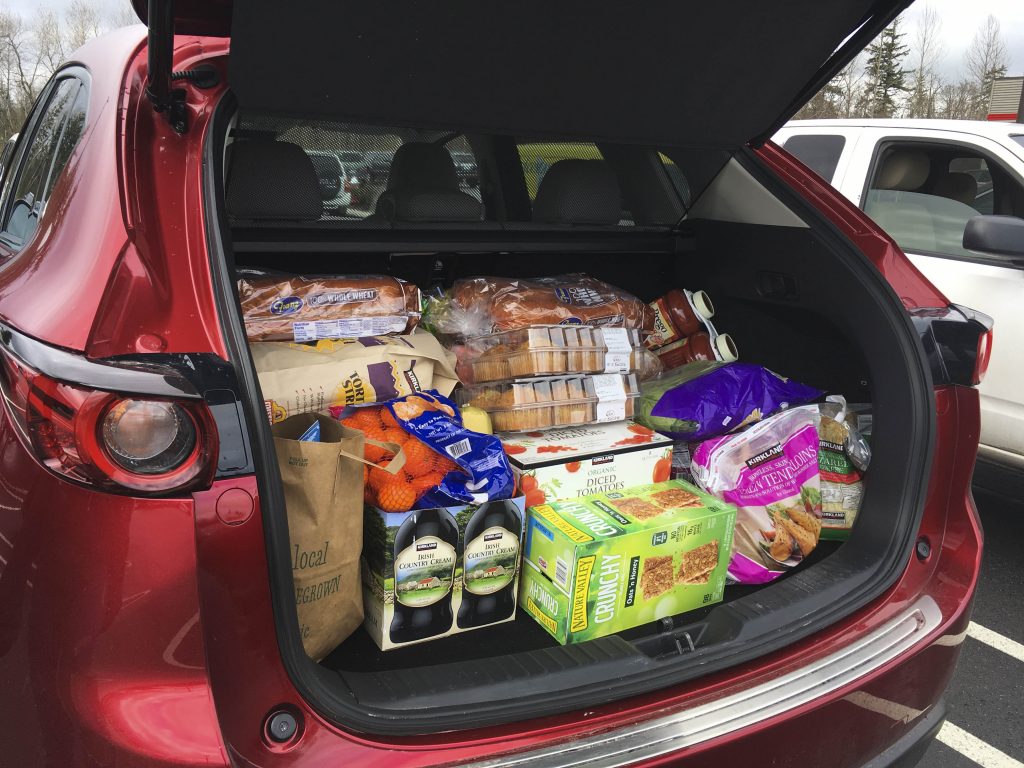 Last week, during our amazing, adventure-packed Spring Break I decided to head to Costco. I was proud of myself for having the presence of mind to go on Friday, instead of Saturday. I was well-prepared with a meal plan and grocery list. I had only two kids with me (Hezekiah and Jubilee) and I was driving the Mazda CX-5 Grand Touring AWD (loaned to us for the week by Mazda- I received no compensation for this). 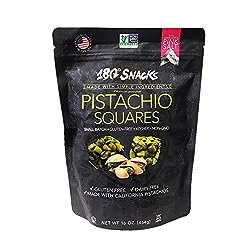 We bought these amazing Pistachio Squares. You have to buy thse. For real. But then you have to hide them from the kids because they are so good! 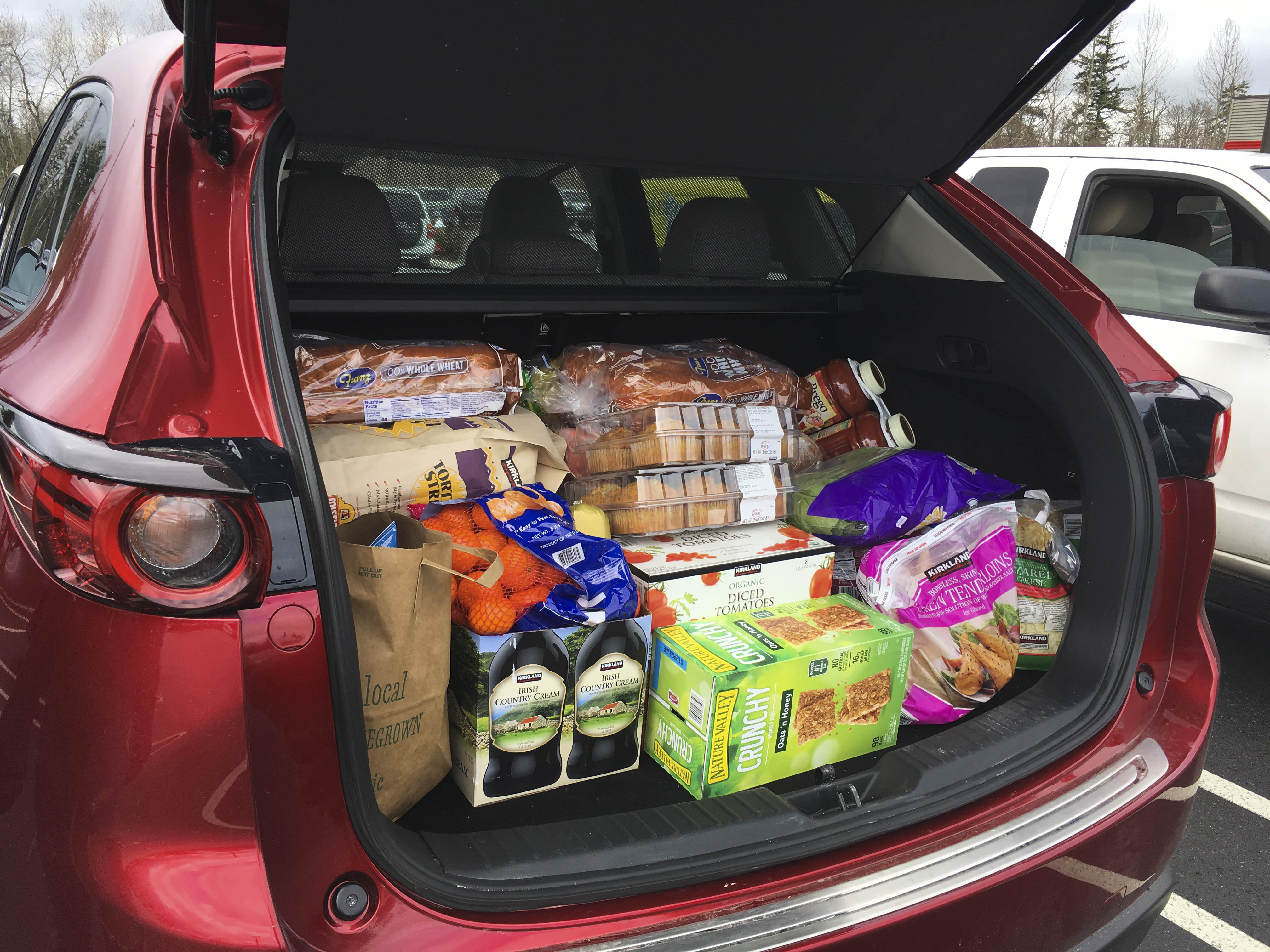 We finished our shopping (not even going over-budget!), loaded everything into the back of the Mazda and got in. I pushed the button to start the car (it’s keyless), made sure the radio was set to a 60’s station that the kids hate, and buckled in.

Or, that is, I attempted to buckle in, but for some reason the seatbelt wouldn’t latch. Then I looked down and saw this. 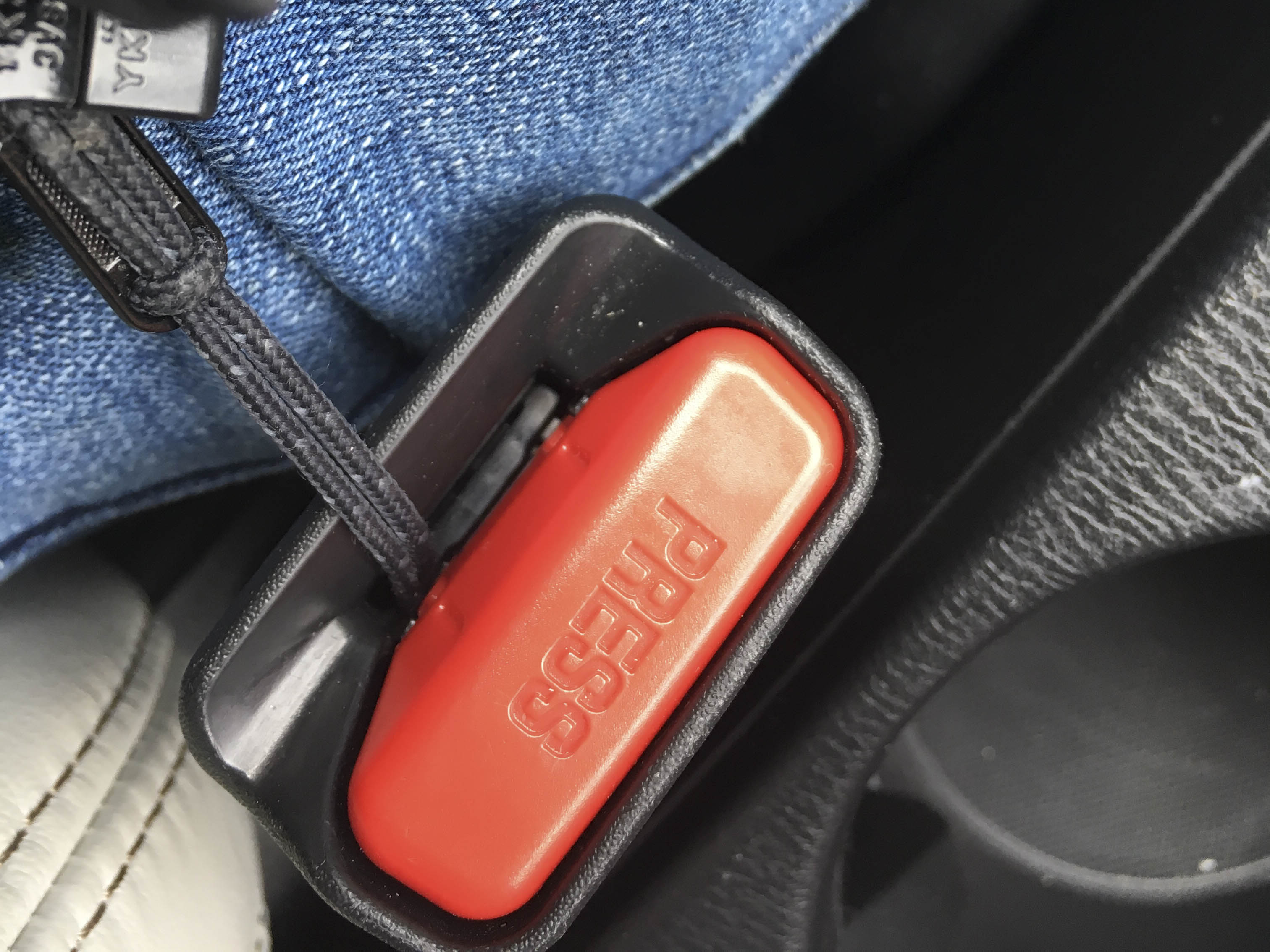 Yes, that’s right, I somehow managed to get my zipper pull stuck in the seatbelt latch…And when I say stuck, I do mean, STUCK. I yanked and I pulled and I twisted and I pushed…to no avail. While attempting to buckle in (before I noticed my zipper pull) I had jammed it in further…and the knot on the end was preventing me from getting it out. 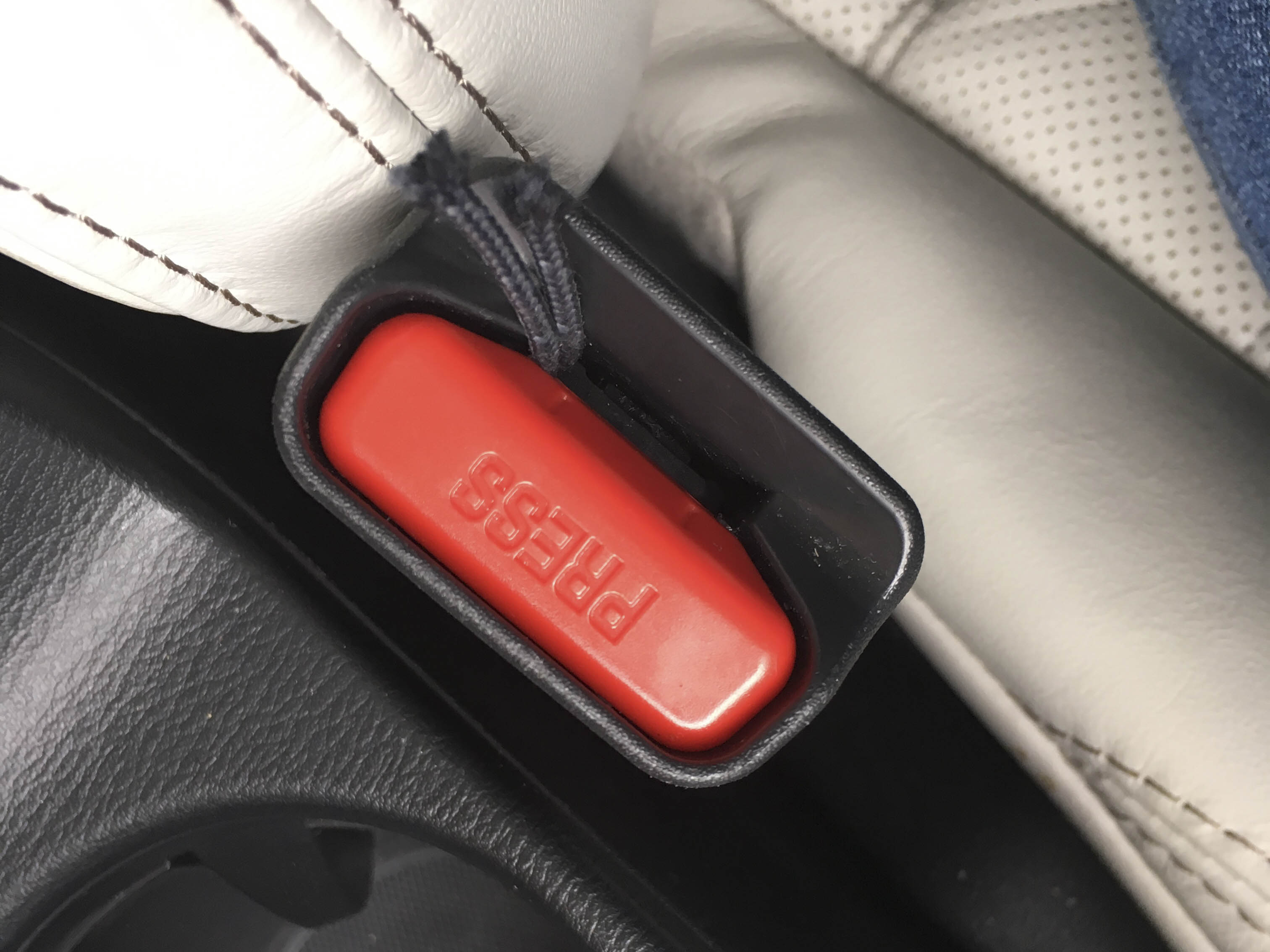 I asked Hezekiah if he had a knife on him and he said no (why did I even bother bringing a 13-year-old boy if he wasn’t fully armed?) then I remembered I had a pocket knife in my bag. I have no idea why, it certainly doesn’t belong to me, but it was there. I grabbed the knife and cut the zipper pull hoping that would enable me to pull it out by one side.

Nope. It was still stuck.

So I had to drive home, half buckled in (I never, ever drive without a seatbelt!) the Mazda beeping at me the entire time, telling me to buckle in. 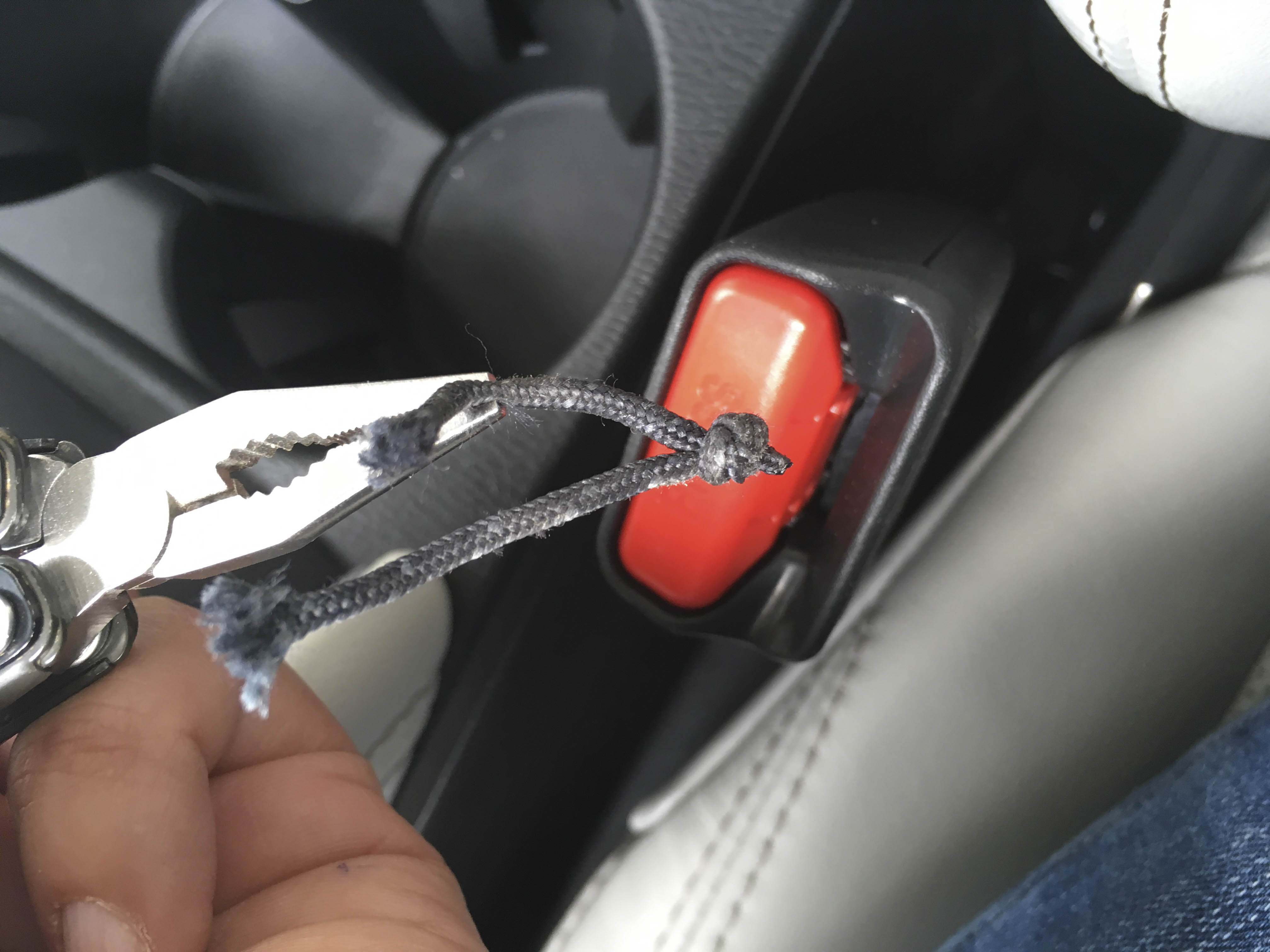 Once home, I asked Hezekiah to bring me a pair of pliers. Instead, he brought me this multi-tool which worked even better. I grabbed the zipper pull and was free two seconds later.

So, yeah, sometimes I amaze even myself.

Hope you’re having a GREAT Monday!

Apollo XIV and How He Got His Name