Surprise! Your Sister is Here! 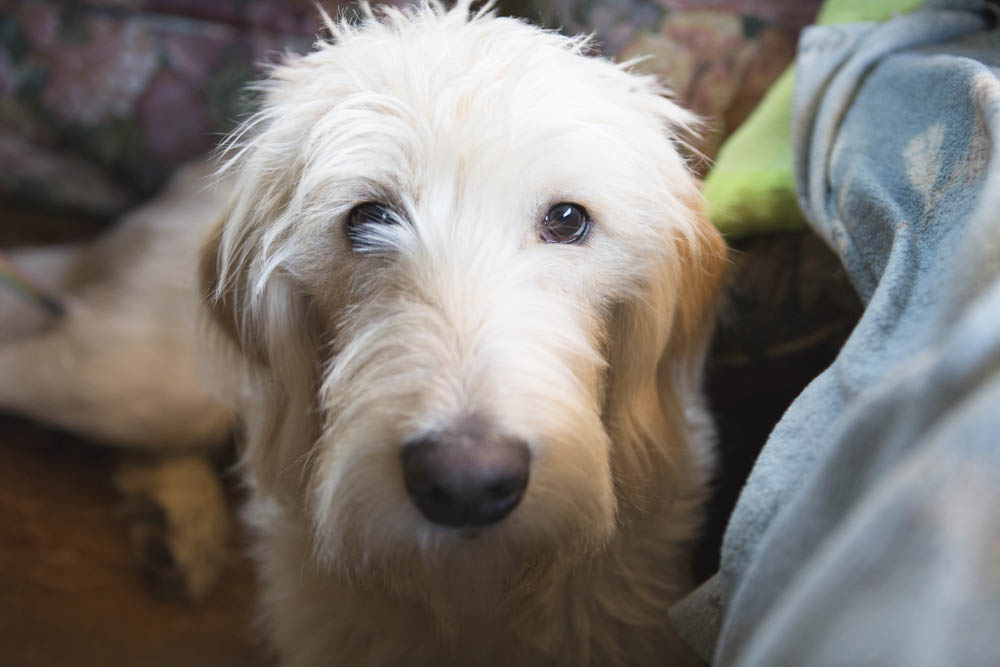 The good kind that is. 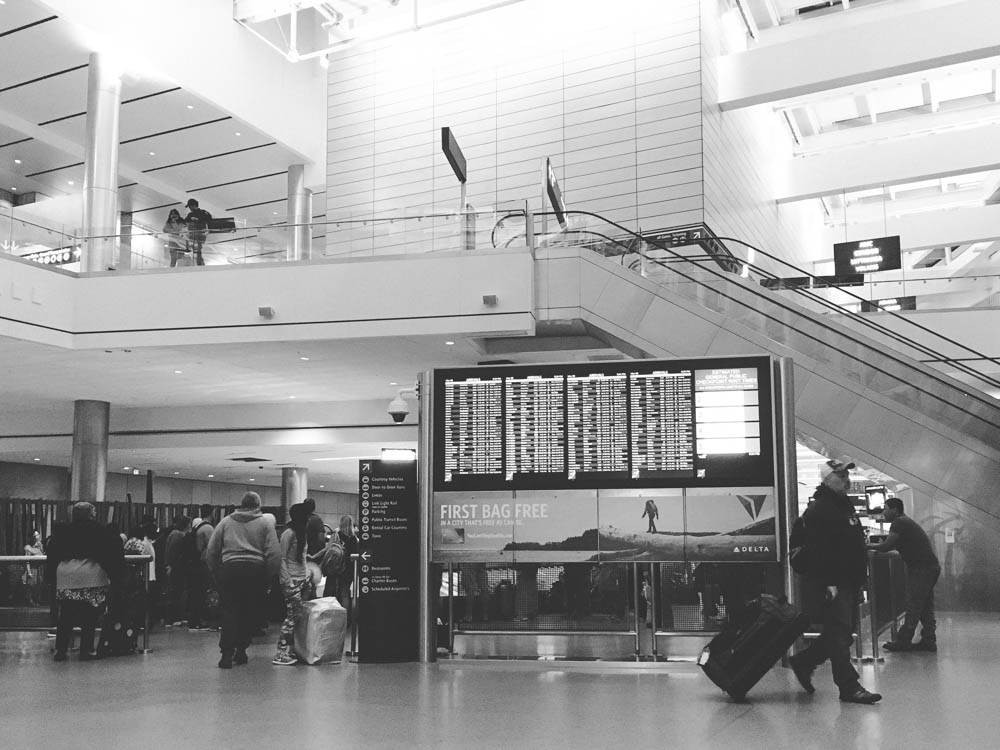 Just over three weeks ago I sent Adalia a message asking her if she wanted to come home for a visit. The timing was perfect. She was already going to give notice at work because she and BEN! are moving several hours south. She gave us a hearty yes and the plan was set in motion. She was able to get a seat on the same flight as Tilly. How cool is that?

Since it was such a last minute decision, we decided to keep it a surprise.

It has been nearly three years since we’ve seen her. It was a happy reunion indeed. 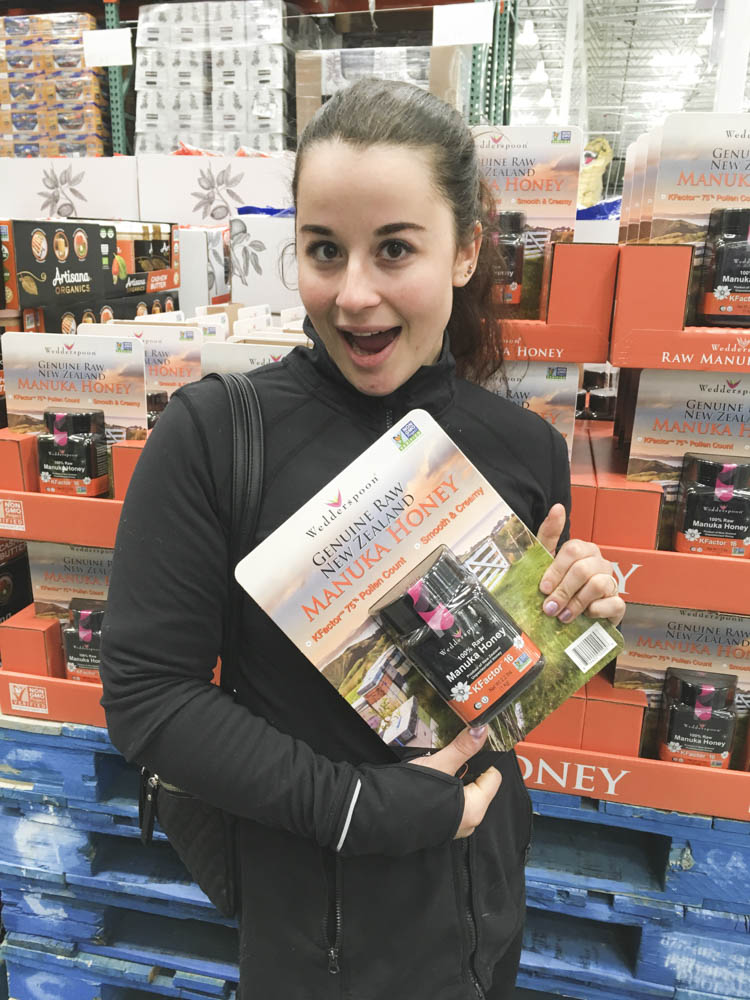 We took an exciting trip to Costco and found this Manuka Honey from NZ. So yes, I made her pose for a pic. Some things never change.

So here I am, at home, kicking back with my first born. The girl who made me a mother (and broke my tailbone in the process). The only thing that would make it better is if BEN! were here, but someone’s got to work and pay the bills.

Poor Frodo was sad that he didn’t get any Pineapple Lumps. But it’s okay…I’m sure he’ll get over it soon enough. Like as soon as he finds a cookie to snag off the counter or a used Pull-Up from the garbage to chew on…

Now we are all settled in for a movie night. The New Zealand classic, Hunt for the Wilderpeople.

I hope you have a fabulous weekend!