I’ve said it before and I’ll say it again…I’m no Hunger Games fan. But my children are, so when they started asking for a Hunger Games Party I was happy to oblige.

What’s a themed party without costumes? 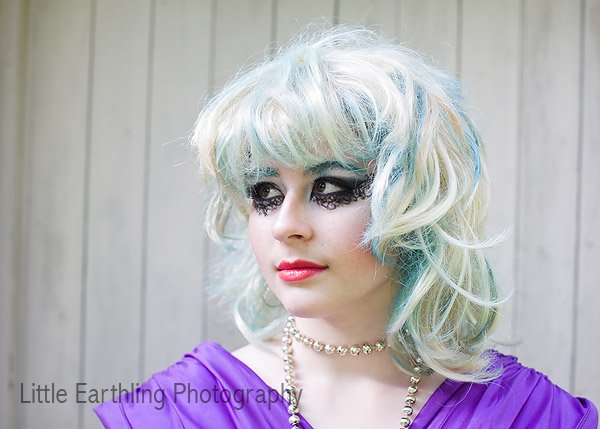 Adalia dressed up as a citizen from the Capitol. 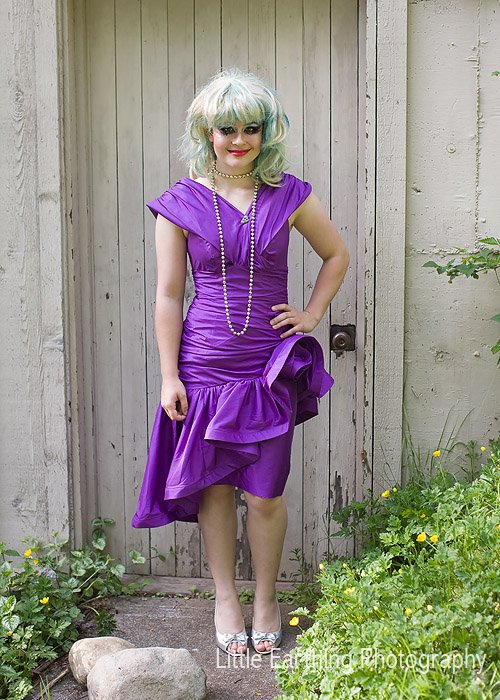 I think she pulled it off pretty well, what do you think? 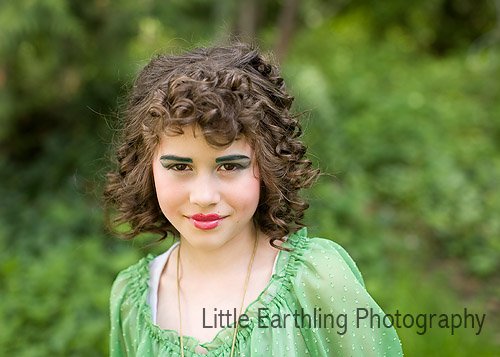 The little kids, having neither read the book nor seen the movie, had to trust their sibling’s creativity when it came to costumes. Jubilee was a Capitol citizen. 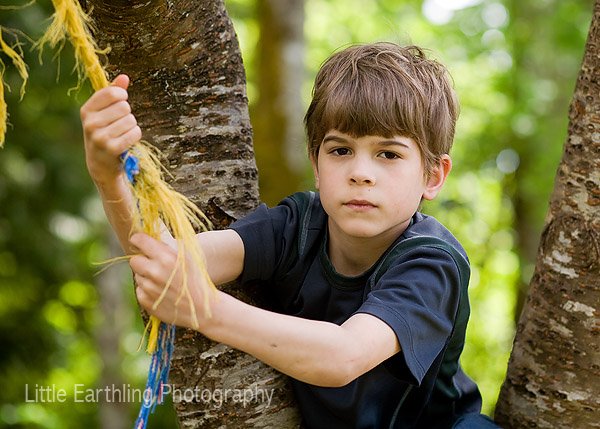 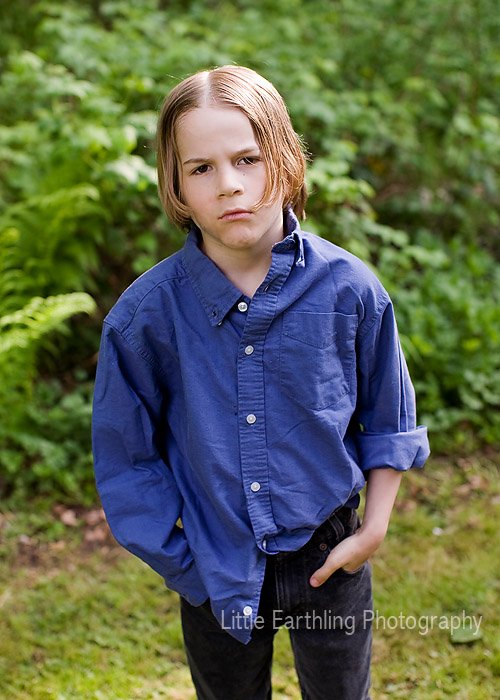 With Hezekiah’s current hairstyle, Haymitch Abernathy was a natural choice. 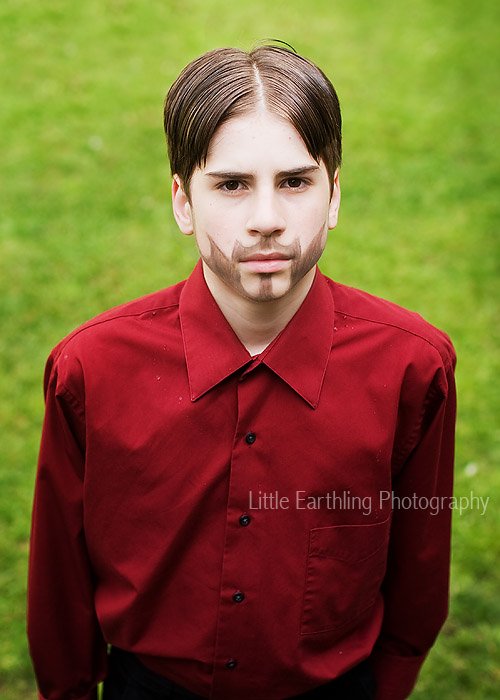 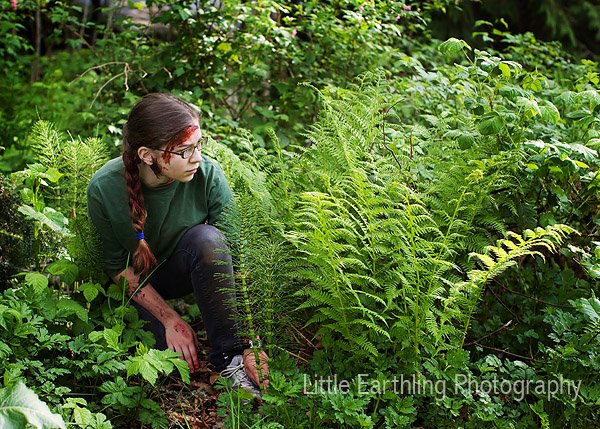 Tilly chose to be Katniss Everdeen. 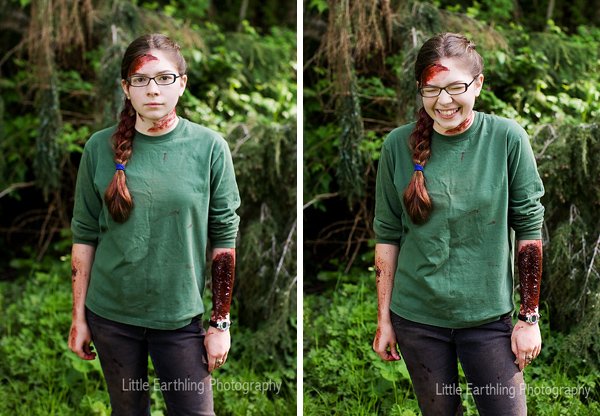 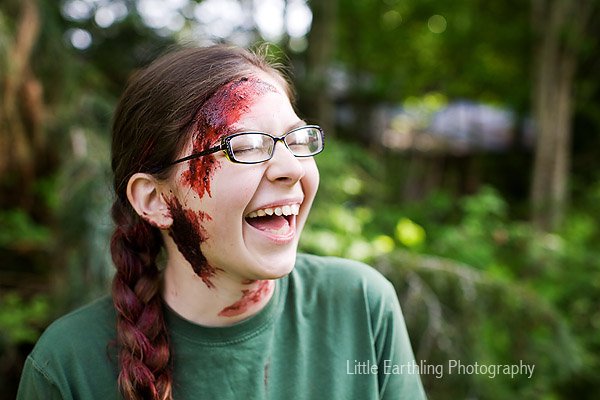 Tilly couldn’t quite manage to stay serious for the photos… 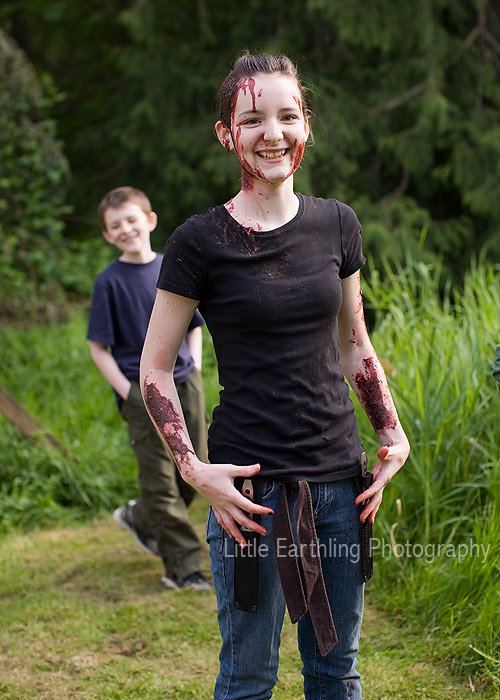 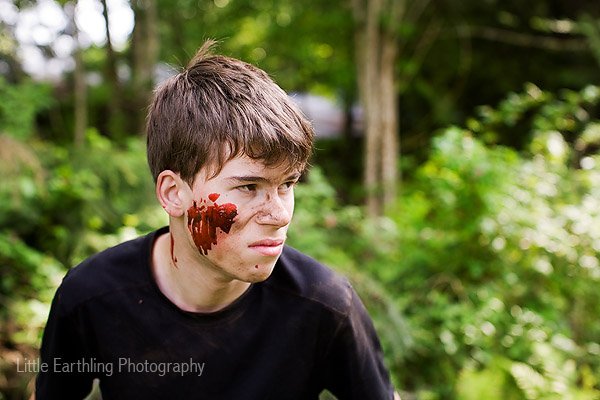 Judah was a Tribute from District 7. 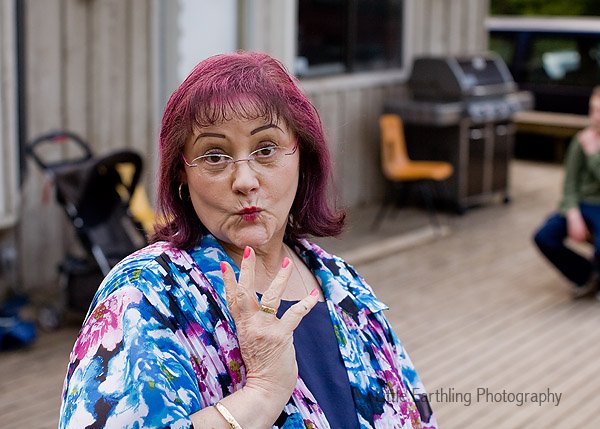 Even Grandma got into the spirit of things, dressing up as Effie Trinket. 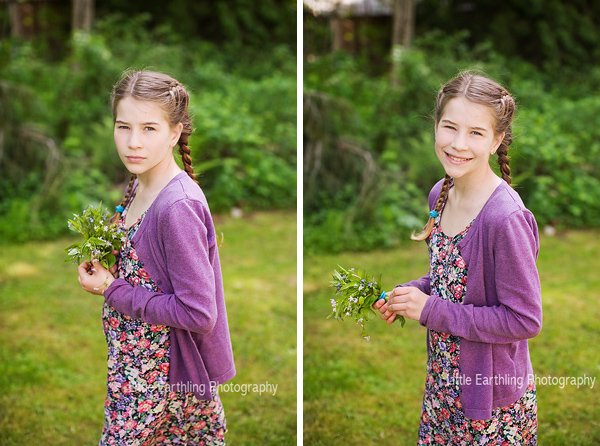 And Kalina, as Primrose Everdeen.