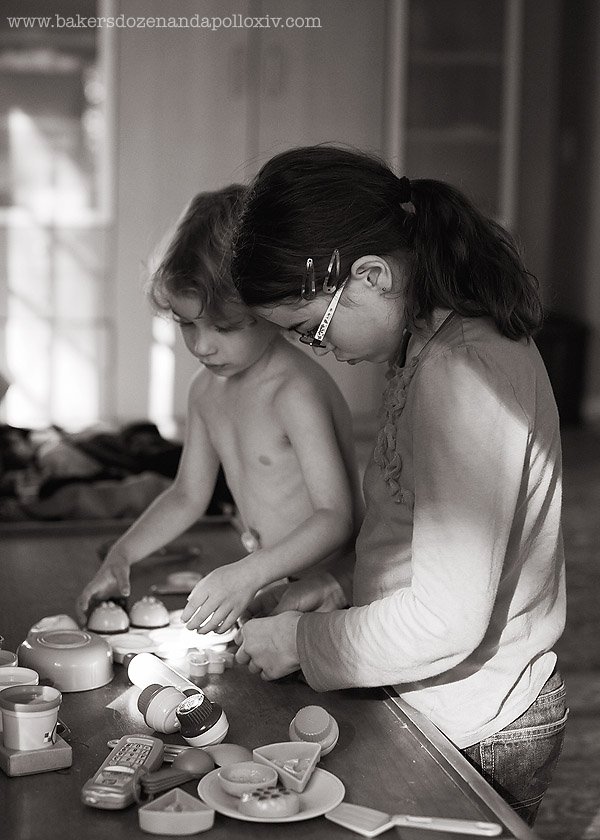 Being a mom is the best thing I’ve ever done. I was one of those little girls who always wanted to be a mom. I went through plenty of other aspirations: actor, writer, missionary…but inherent in all those dreams was also motherhood. Being the mom of a large family is just the icing on the cake for me. I love having children of all ages (except now I suppose I don’t, since I don’t since my baby is 3!) There are times though when I feel a bit crazy, bouncing from driver’s ed to Dr. Seuss and from addition facts to algebra.

Worst of all is finding the balance between a chronically sick child and my healthy children. 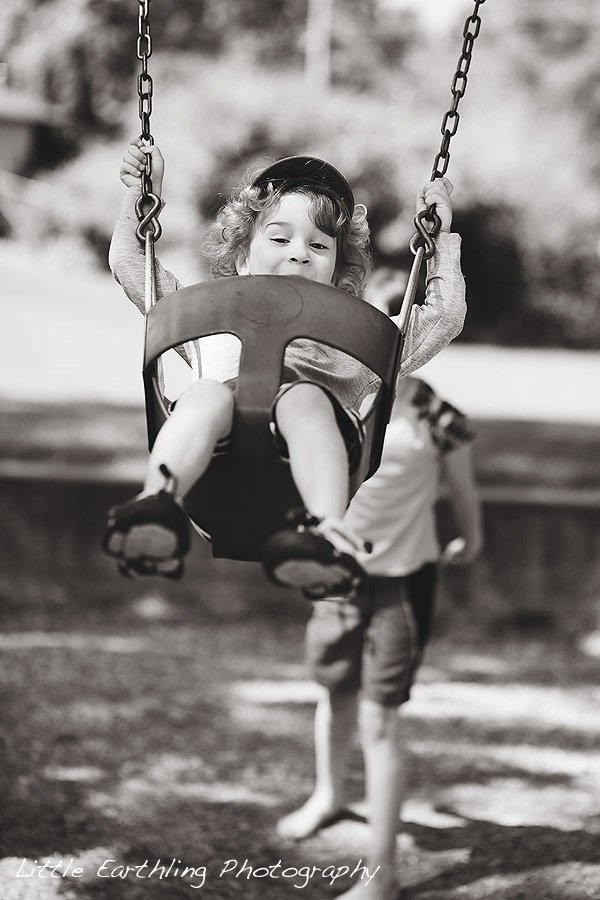 I just found this photo from early this summer on my computer. I never edited it. Seeing it now amazes me…we haven’t seen this gleam in his eye and energy in months.

This last week was stressful. Judah has Driver’s Ed Monday, Tuesday, Wednesday from 6:45-8:45. Monday was a trip to Everett to see the sleep specialist. Tuesday night was Apollo’s vomiting and seizure (while Chuck was at Boy Scouts). Wednesday was  youth group, Thursday a scheduled drive for Judah and more vomiting….Friday a doctor’s visit, CT scan, more vomiting and set-up for the craft fair where Tilly was selling items for her trip to Malawi. All day Saturday was the craft fair and Saturday a House Party I had scheduled for over a month (long before I knew how hectic my day would be). And yesterday I woke up completely slammed by a head cold.

Sometimes I feel torn on this blog…it feels so strange and awkward (even to me) for my posts to jump from SEIZURE AND CT SCAN! to CRAFT FAIR! But that is my life. I have older kids and younger kids. I have healthy kids and one not-so-healthy. I have kids in school and kids who homeschool. It is all my life.

We make a real effort to not burden my other children with Apollo’s sickness. There are times when it is inevitable, though. Tilly was with me the day we were sent to the ER when Apollo had RSV and pneumonia. Enoch was on the one to call 911 when Apollo choked. All of my older children know how to tube-feed Apollo. I do try to include them in his trips to Seattle Children’s Hospital when we go. The younger kids love playing in the sibling playroom and I feel it is important for them to see where he spends so much of his time. To Apollo, the hospital is as familiar as grandma’s house or our local parks. It is just one more place in his life. He doesn’t know any different.

I forgot to mention that the sleep specialist said to me, “I know you may not want to add any more appointments and trips to Seattle, but I’d really like to refer Apollo to the Early Childhood Clinic”. After questioning her, the “Early Childhood Clinic” as it turns out, is a euphemism for the psychiatry clinic. She thinks he might benefit from a few visits to talk about his surgeries and sleep. I am all for this. He has been traumatized by everything that’s happened to him. The last time we were ever able to lay him down in bed awake was the night before his first double aortic arch division. After that he went from a poor sleeper to a terrified sleeper. I often read other people’s blogs and wonder how their kids are doing. Do their children take it all in stride? Or do they struggle, like Apollo? One of the worst parts about his hospitalization in Texas was hearing him say, “What’s she going to do to me?” every time someone walked into the room. It nearly ripped my heart out. And most of the time my answer was simply, “I don’t know”.

So there  you  have it. Forgive the craziness of me jumping from medical emergencies to the mundane. This is my life right now and I make every effort not to have my other children feel left out or less important than their sick brother.

{As always, thank you for your prayers, comments and support! It is very encouraging.}