A Toddler and a Sleep Specialist 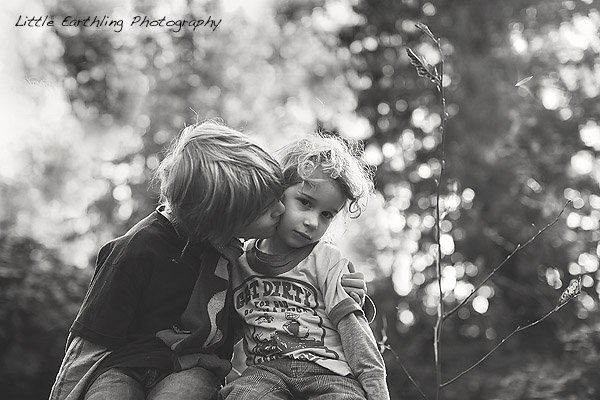 Yesterday I drove an hour and half to Everett, WA to see the sleep specialist. Having a child with chronic illness often seems like one long  rabbit trail. This spring Apollo was tired. His doctor thought he might need more calories so we upped his feedings. We checked his blood. We checked his iron. Twice. We discovered two heart murmurs which proved to be harmless after an ECHO. He saw his pulmonologist who sent him to his ENT. Six months later he is still tired. Now the doctors think (brace yourself) he’s so tired because he doesn’t get enough sleep.

So then we go see a sleep specialist.

One the bright side, yesterday’s visit was so much less stressful than last time. You know that time when I had a Great Idea??? No great ideas yesterday. I took the bare minimum of children I could (four boys) and had only one appointment for one child.

Essentially, it was decided that Apollo needs a sleep study (I had to drive an hour and half for that?) The nurse practitioner I saw said the sleep studies are scheduling into March…yes, four months from now. Keep in mind, Apollo’s ENT wants the sleep study done before he does a bronchoscopy and (possibly) takes out his tonsils. All this in an effort to improve his sleep. And we’ve already been searching for the root of his fatigue since May 2013.

See how we  go around an around until I feel like my head is going to explode? The nurse assured me that Apollo would have his study sooner than that. She told me to call and schedule an appointment for March, but they would put him on the urgent list since he had more than one doctor requesting the study.

She also brought up the topic of his latest iron check. She said that while his level is in the normal range at 17 (normal is from 10-300) it is not normal in the “sleep world”. She said for sleep issues they like to see at least a 50.

This is what happens when a child has multiple doctors and they rarely talk to each other. His pulmonologist ordered a ferratin check for his fatigue…and wants Apollo to have a sleep study. He tells me I can follow-up about he ferratin with his ENT who I was seeing the next week. Meanwhile, I get a letter in the mail saying his ferratin levels are “within the normal range” so when I do discuss it with the ENT, we simply verify that it is “normal” and he doesn’t need extra iron. The piece left out of all of this is that the pulmonologist was checking specifically to see if it could be causing sleep issues. Meanwhile, the ENT is thinking, “I need to see what happens to this kid’s airway when he sleeps” not aware of the pulmonologists concern about the connection between low ferratin levels and poor sleep. I am the only connecting piece between all of the doctors and Apollo, and since I am not trained a doctor or sleep specialist, I take the test results at face value.

In the end, I was only home about half an hour when I got a call from the sleep study scheduler. They had a cancellation and his sleep study is going to be done this Sunday! Apollo’s last sleep study was something of a joke (since he barely slept and never got into a deep sleep…therefore was rated with mild apnea) but the visit to sleep specialist was useful.

So, that’s where we are friends. Once again, hope is on the horizon…