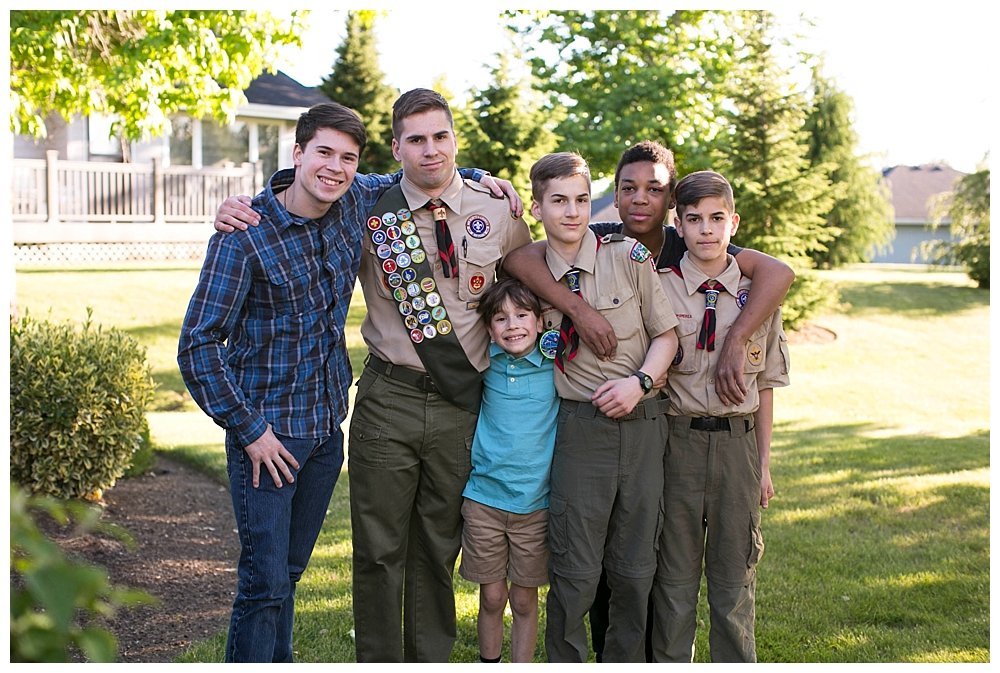 Encoh was our first baby born in Washington. I gave birth to him at 11:30 pm in our living room after a 30-hour labor. We were both exhausted. We got cleaned up and I took my brand new whopping baby boy (he weighed 8 pounds…our biggest baby!) to bed. The next morning, as the January light streamed in our tiny room, Enoch popped his eyes opened, surveyed the room, and looked at me like he was wondering what adventures were in store for the day.

He was less twelve hours old.

I took one look at him and realized that this baby boy was going to give me a run for my money.

And boy did he ever. 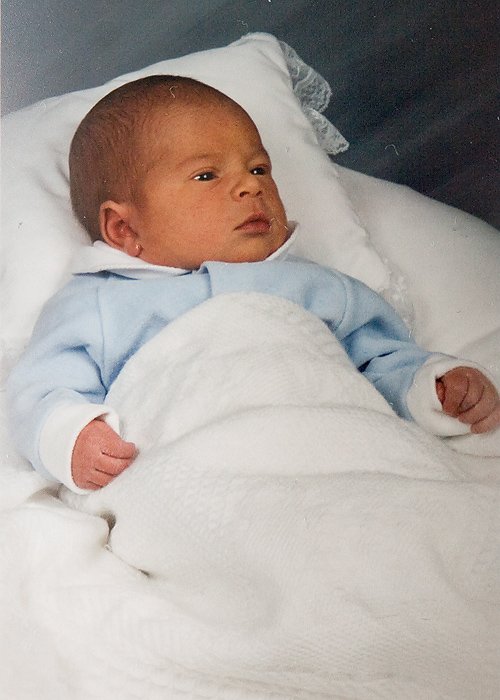 We took Enoch to Sears Portrait Studios at five-days-old. The woman taking his picture said she had never seen such a tiny baby so alert. Yes, he was born to do big things. 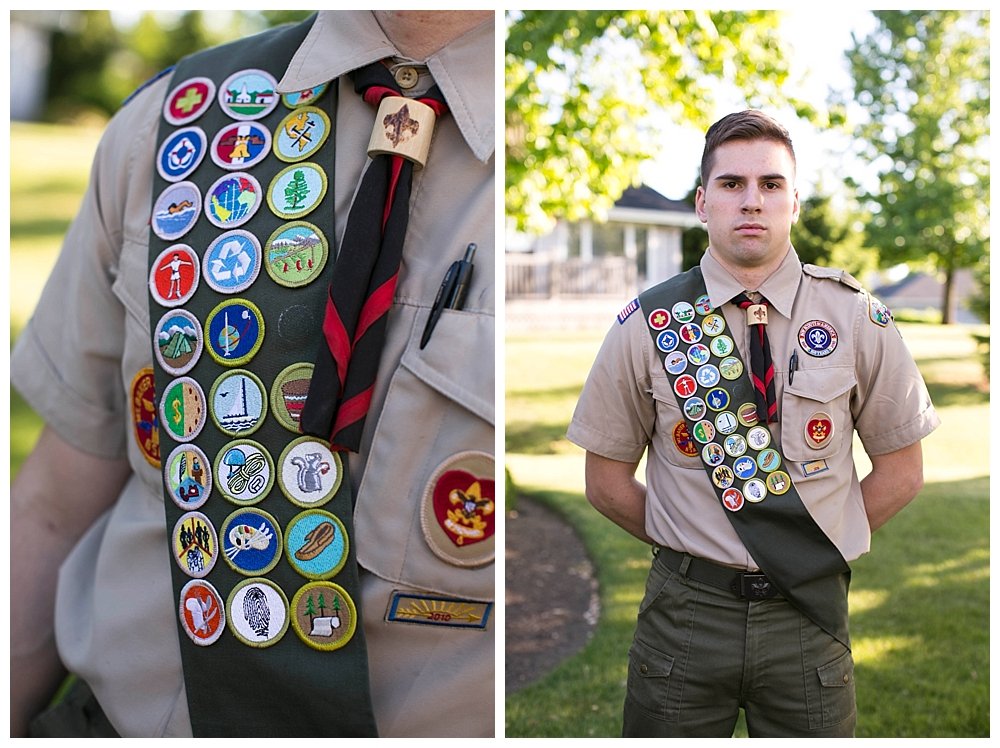 Enoch has earned Eagle Scout, the highest rank you can achieve in Boy Scouts. He is our first son to earn Eagle Scout and it is a sign of his determination and willingness to work hard.

Six of our eight sons at Enoch’s Eagle Scout ceremony. The ceremony was a time of celebration and recognition for Enoch. 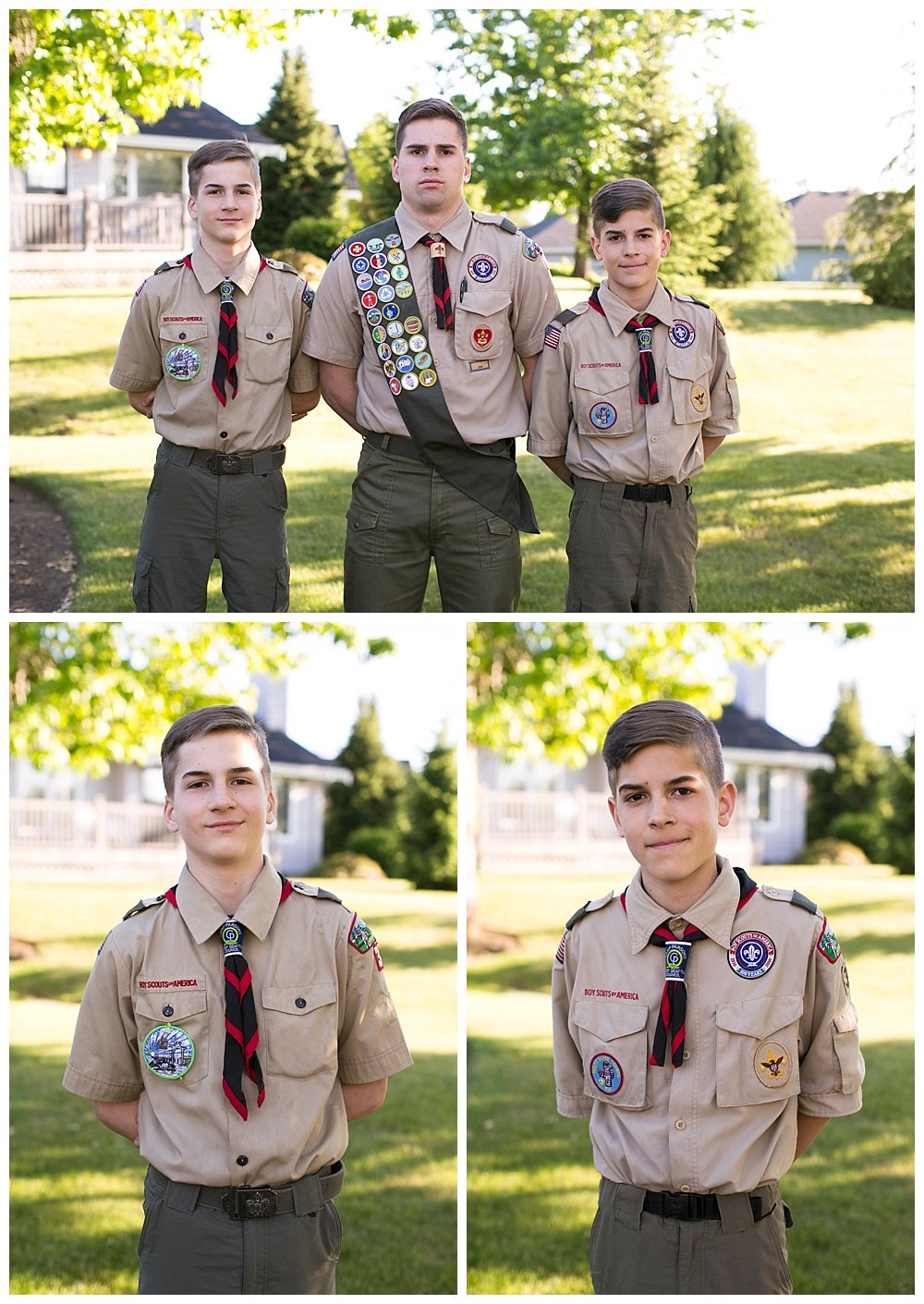 Hezekiah and Tucker are looking forward to earning their Eagle Scout awards. 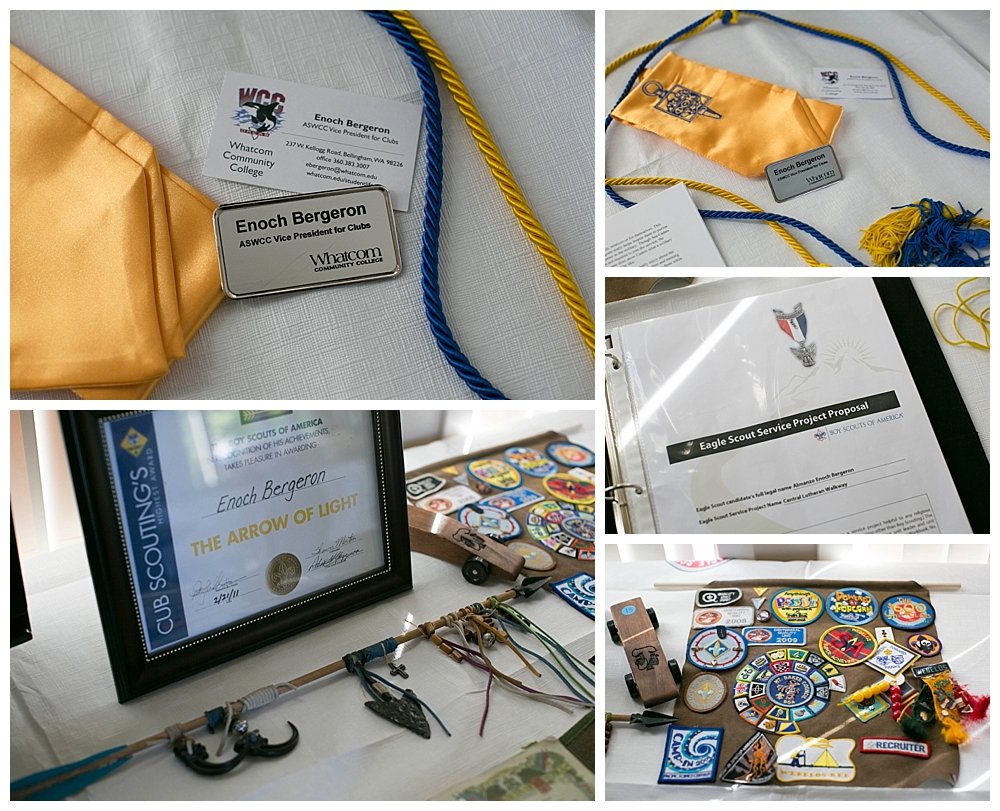 We are so proud of Enoch.

The boy who once put a fish in his wallet.

The boy who prided himself on never finishing a homeschool textbook.

The boy who could read upside down before he could read right side up.

The boy who at age nine sewed himself a hunter’s vest and camo pants.

The boy who was co-president of Phi Theta Kappa despite never having set foot in a classroom before beginning community college.

Yeah, we’re pretty proud of him. 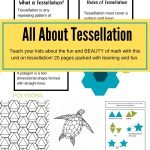 How to Choose a Homeschool Curriculum