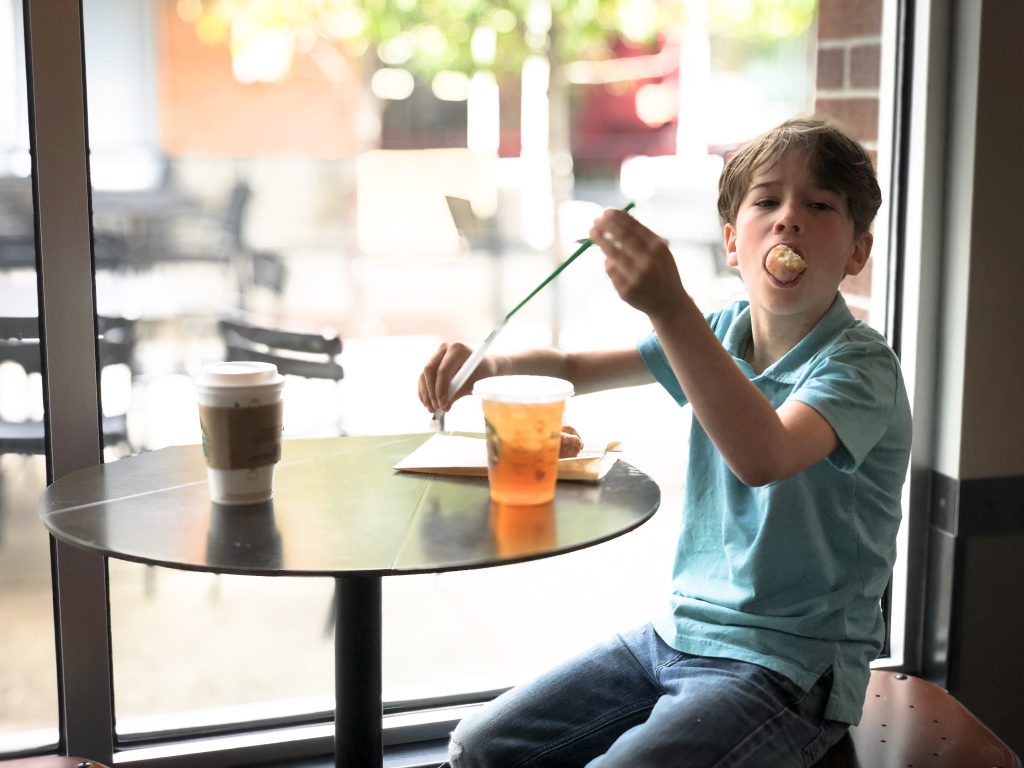 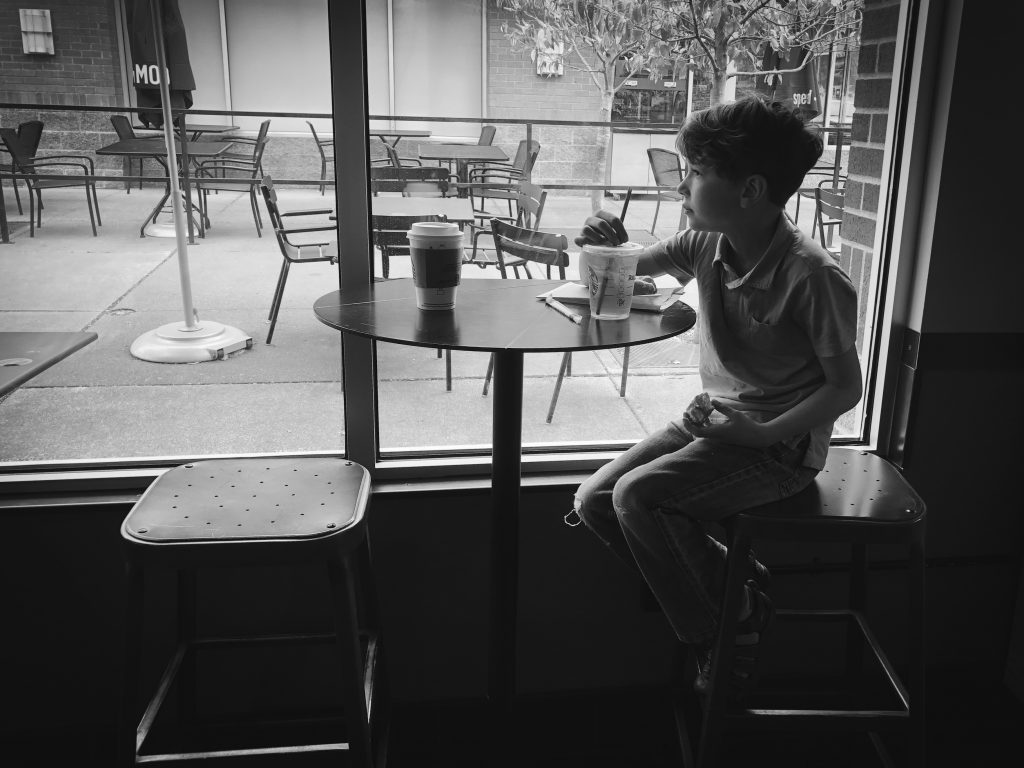 I have a confession to make. I am feeling very conflicted about what to do with Apollo educationally next year. This year has been a hard one for our family and many of the issues we are dealing with are ongoing.

I find myself faced with the decision of keeping Apollo in the parent partnership program we belong to, sending him back to our local elementary school or, of course, doing neither and just strictly homeschooling him.

None of the choices are perfect and none jump out to me immediately as the right choice.

Apollo often puts up resistance to subjects he doesn’t like or finds hard (mainly handwriting and math). At his age (seven almost eight) if it were not for the parent partnership program I would just more or less let him be. I am a firm believer in delaying formal education and would simply give him time to grow, his brain time to “click”, but with either public school or the partnership I risk him being “behind” or feeling dumb.

At age 7 and 8 Enoch didn’t do any school work and caused me endless stress and worry. Now? He is graduating from high school and community college simultaneously with a perfect 4.0. Clearly, no school didn’t harm him a bit.

The pros of public school are: 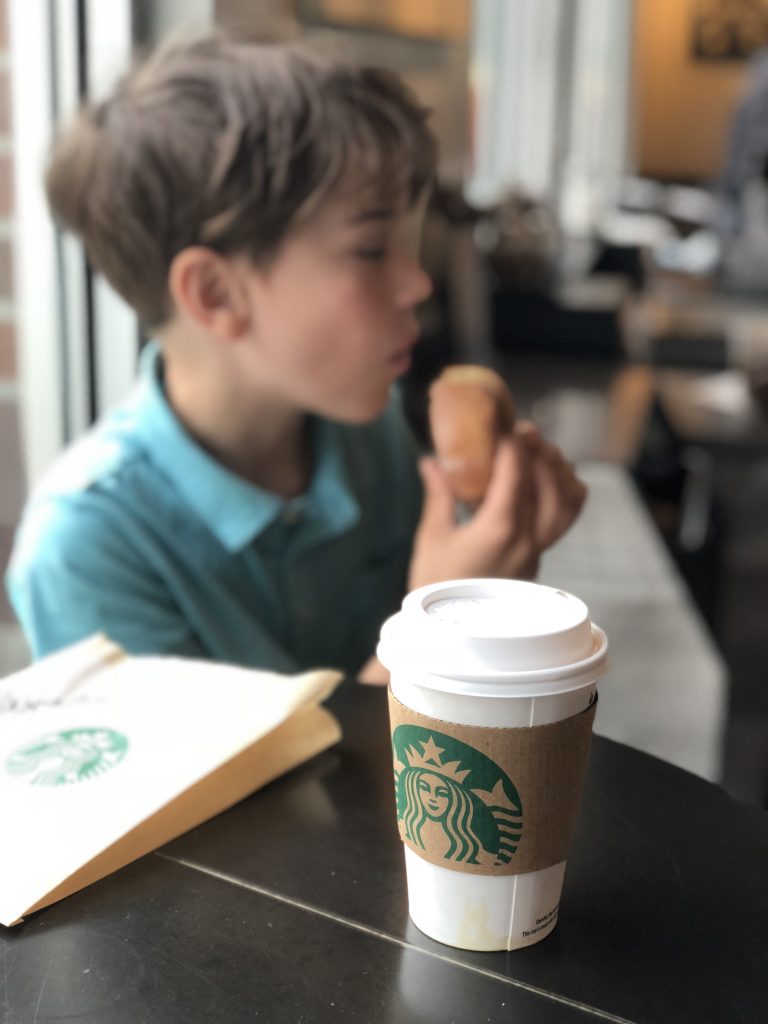 One of the huge stressors is having no idea what my son with autism will be doing next year. He isn’t attending school at all right now and hasn’t for months. Right now I drive him to a local autism center where he (theoretically) spends the morning (from 9-12) getting ABA and other therapy. In reality, it is nearly impossible to drag him out of bed. He refuses to move until we are late every. single. day.

I have to remind, and prompt, and encourage over and over. Sometimes it works, sometimes it doesn’t. It consumes my entire morning.

Being late on Mondays and Wednesday means I have to drop Apollo off at school and then come all the way home to pick up my other son. Keep in mind, we live in a rural area. We are not close to Apollo’s school or the autism center. I can easily end up spending two hours driving just to get Apollo to school and my other son to the center.

Even if I get him to the center, I am still left with a big chunk of the day that is filled with my son asking to play video games, go on the computer, go on Instagram, use the Ipad. Are you sensing a theme here? In addition, he refuses to eat with the family and only eats a narrow variety of foods. He will expect me to drop whatever I am doing and make him pancakes (from scratch) if he decides he is hungry. It’s like having a giant, moody, toddler and no backup babysitter.

In other words, it sucks.

If I knew what his days would look like next year, making a decision about Apollo’s education would be so much easier.

But I don’t know, so I feel stuck making an impossible choice.

So Long, Summer: 62 Hours with No Electricity