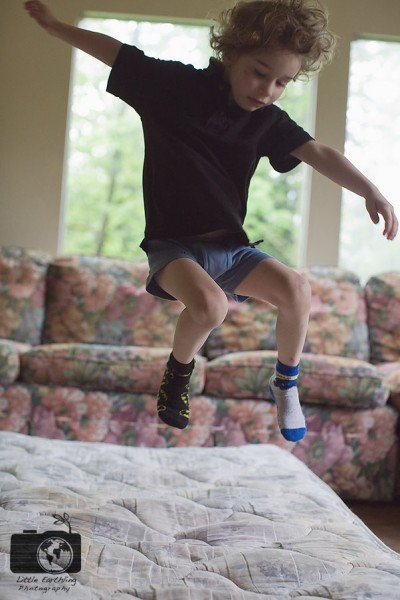 Sleep Eat Breathe Repeat. That’s the life of a baby, right? Unfortunately, those three things have been a struggle for Apollo since he was born.

The results of Apollo’s sleep study are in. Despite the fact that he did very little snoring and none of the snoring and gasping that he displayed in the videos I posted, he did show significant obstructive sleep apnea.

During this last sleep study in November 2013, he had ZERO instances of sleep apnea during the night. I cannot even begin to tell you how frustrating this is since even then we could see and hear him stop breathing. This time he had nearly fifty incidents of apnea during the night and this was without the loud snoring present. He was clearly hyperextending his neck to open his airway and his “sleep was fragmented and is most likely from the sleep-disordered breathing“.

I hate  the way I make that sound like good news. I only consider it “good news” because the doctors can finally see what we have been describing. There was no question  in our minds about whether or not he has sleep apnea, we just needed the doctors to see it. When the sleep specialist called me to go over the results she said several times, “I am so glad you called and got him an appointment. He really needed to be seen for this“.

Apollo sees his ENT July first. Back in November, after seeing a video of Apollo napping, the ENT ordered a sleep study and said, “Assuming this shows sleep apnea we will take out his tonsils and do a bronchoscopy at the same time” the only thing is, he had ZERO apnea the night of that sleep study…something I still don’t understand. So, I assume the ENT will schedule Apollo for a tonsilectomy and bronchoscopy. 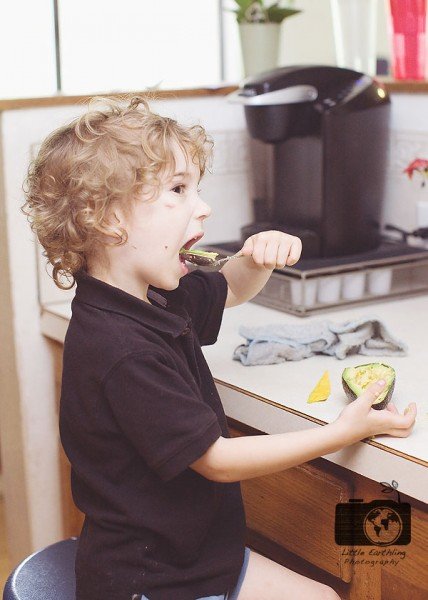 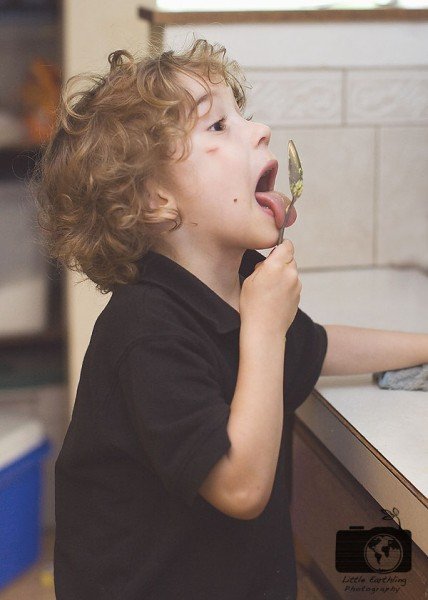 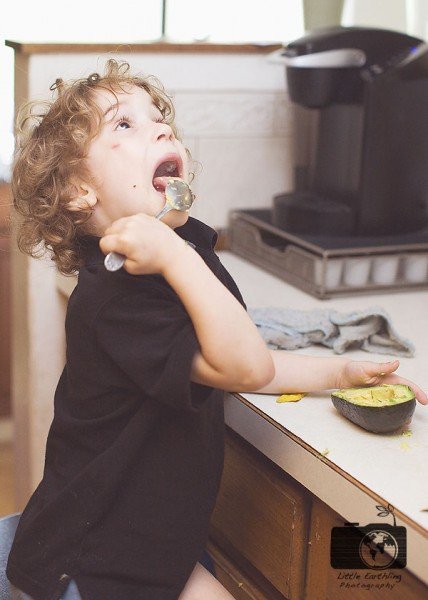 As far as feeding and weight goes, Apollo’s g-tube wean attempt was an utter failure and he is just now (four months later) back up to the weight he was before the wean attempt. The good news is, with increased calories he is gaining weight. The bad news is, he still needs those extra calories. But, I suppose that’s not such bad new. He is growing and learning to eat new foods. Recently he has learned to eat cookies and a  few bites of sandwich. For some reason he has never tolerated any type of bread or baked product.

So it goes. We see him improve at a snail’s pace. The only way we can see growth is to look back six months or a year, but at least the growth is there.

{In other news, a few of you have noticed the new header and name. I  am planning to change the name of the blog to: Little Earthling Blog. I want a connection between this and my business Little Earthling Photography, but also want to keep the spaces separate. Once again, content here will remain the same, only the name is changing}