G-Tube and Beads of Courage

Apollo just received a new shipment of Beads of Courage and I was eager to take him out and photograph him with them before it gets too cold and wet. 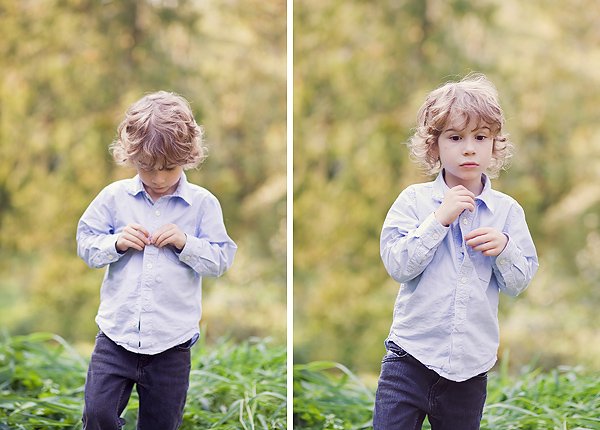 Apollo was determined to undo the buttons himself. 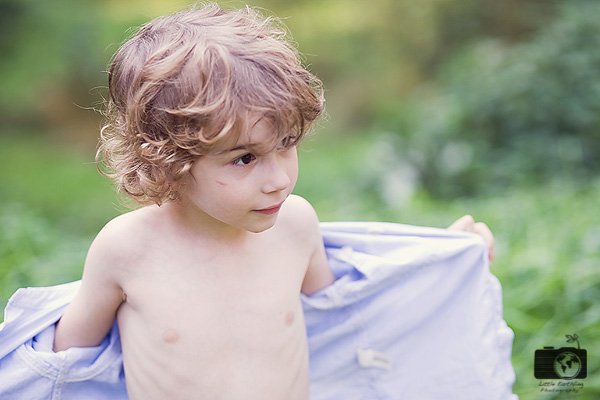 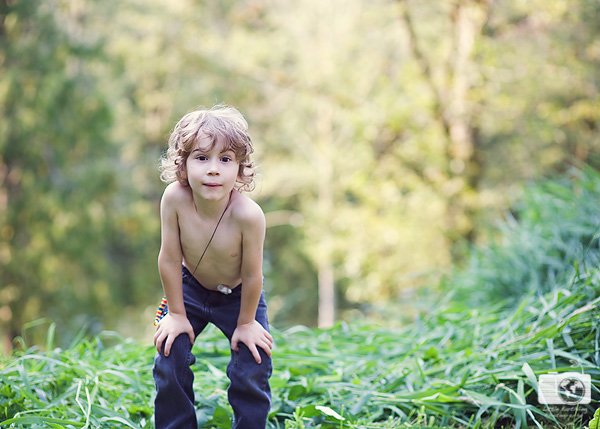 Unfortunately, Apollo would only pose with his new beads, which he wore on his side like a bandolier. Oh well, at least he’s cute.

It was fun when he got this shipment. For the first time he wanted to string the beads himself, and insisted on using a new string (though most, if not all, would have fit on his third string of beads). As he did he asked what each bead meant. The older he gets the more he loves his beads. The more he takes ownership and understands his own story or hospitals and medical procedures. 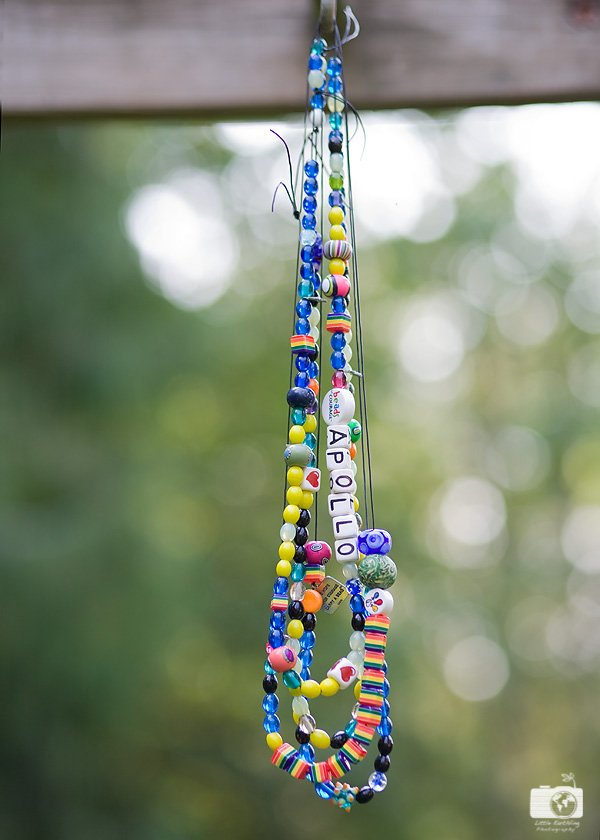 Despite my uncooperative subject, I was determined to get a photo of his beads.

I had a major parent fail recently when I told Apollo he was getting Beads of Courage from his last surgery. His face lit up with joy and he said, “Really?! From my last surgery? The last surgery I’ll ever have in my whole life?” Oops. I of course, meant the “this last surgery” as in the the “latest surgery”. I mean, this could be the last surgery he ever has in his life, but I can hardly promise that to a four year old. 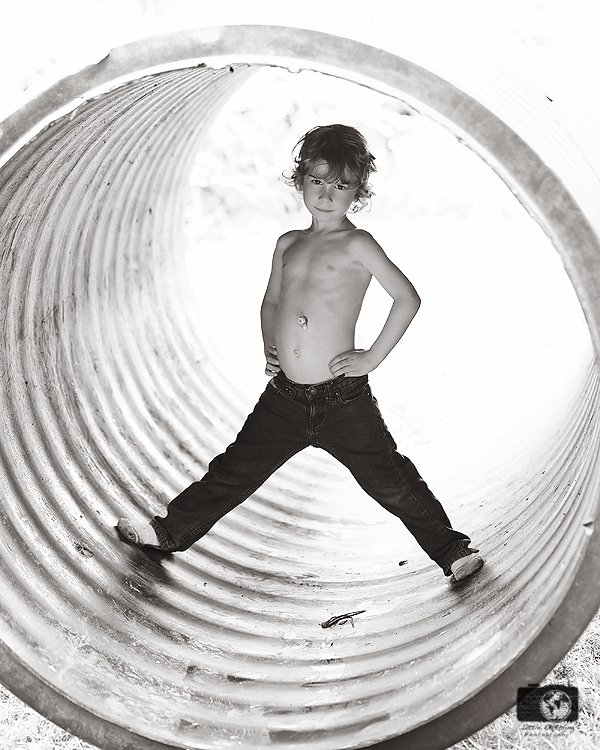 The other night I was talking to Chuck about how I have a love/hate relationship with Apollo’s g-tube. He said, “Really? I don’t, I just love it”. He went on to explain that he loves that it gives him needed calories and allows him to grow and develop. He sees no downside to it at this point. 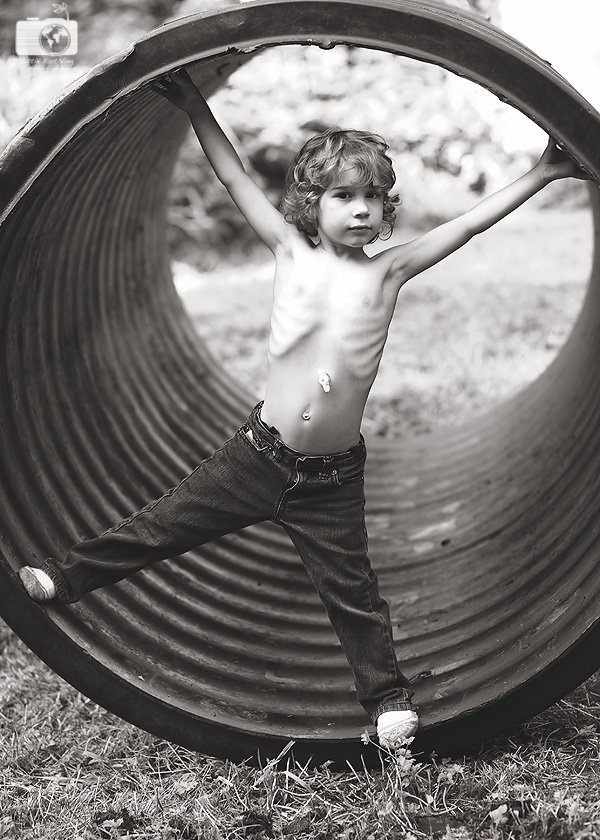 This conversation came shortly after yet another frustrating morning for me. I set my alarm to get up early and do some writing and work for clients before the family awoke. Jubilee brought Apollo upstairs to use the bathroom, and once he saw me refused to go back to bed. He wanted to cuddle with me instead. I ended up sitting with him for an hour and a half before anyone else was awake. The longer he was awake the grumpier he got (had I not been up early, he would have come to bed and cuddled with me, falling back asleep). Then he got hungry and refused to eat (still a common scenario here).

As I explained my frustration to Chuck, I realized why this situation causes more stress for me than him. He is gone for 90% of Apollo’s meals. When he comes home in the evening, or is around on the weekends, he hasn’t already logged a dozen feeding frustrations for the day. A dozen refusals to eat. A dozen cries because Apollo is hungry, but won’t eat. The feeding issues really wear on me. They wear on me not because Apollo is tubefed, but because he wants to eat by mouth, but often refuses or takes in very small quanities. And I’ve now spent over four years struggling to feed Apollo (one way or another) every single day.

On the bright side, I am seeing an improvement in what and how much he eats. Recently at MomSpot (our church’s moms group) Apollo proudly showed me that he had eaten an whole mini cupcake. This is a huge milestone for him. In the past he hasn’t even attempted to eat a muffin or cupcake; bread products have always seem to be an issue for him. I made some comment about how great that was and he said, “No, Mom, I’m going to eat the whole thing“. Then proceeded to take a bite out of the wrapper and chew and swallow it.

Then cried when I told him he couldn’t eat the cupcake paper.