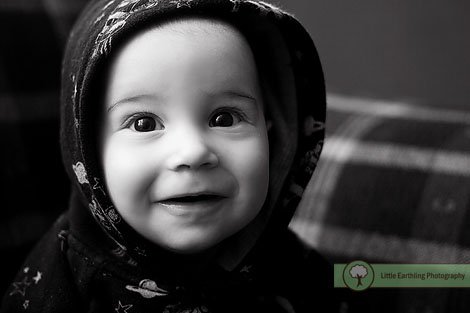 For the blog readers who requested it. It had been, you know, days since I posted a picture of Apollo and I've had several requests from readers.

And while we're talking about Apollo, the second round of antibiotics seem to have done the trick. He is much better. His cheeks are still a bit red and scratchy, but are looking much better as well.

He lost weight when he was sick, of course. And he is a very, very active baby, so he burns a lot of calories. Because he isn't gaining weight though, I am nursing him frequently at night. Like every time he wakes up, which is at least every two hours. If he doesn't start to put on weight soon, I'll be taking him to my midwife who is also an Naturopathic doctor and see if she has any suggestions.