Social Communication Therapy and Autism {This is a joke, right?} 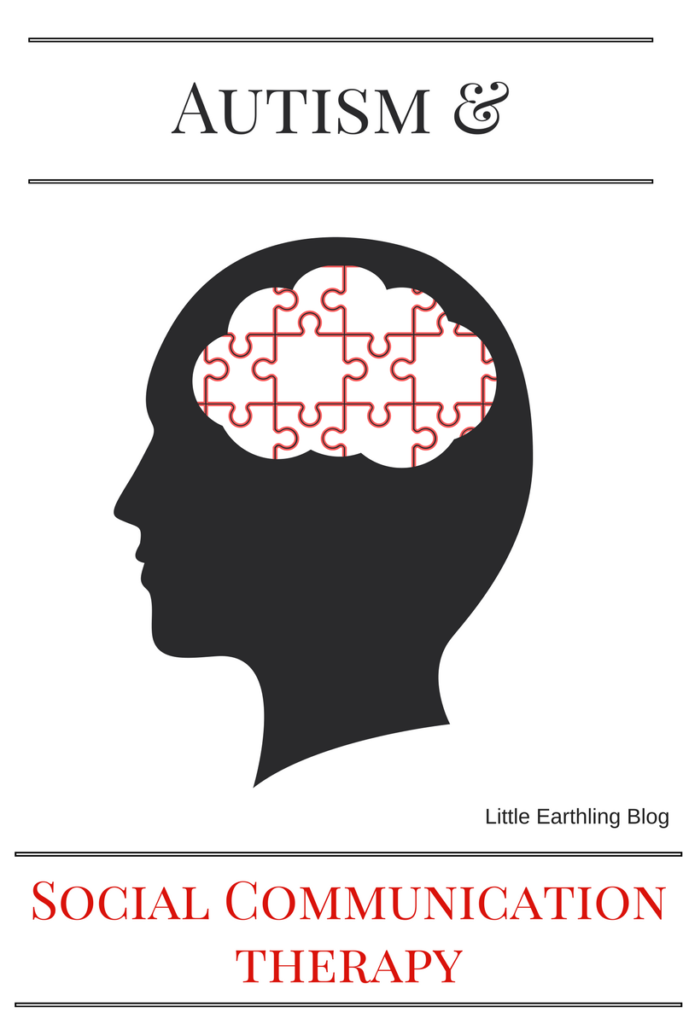 The thing about autism is that even the smallest change in routine can throw a person.

So many times over the last 14 years Chuck and I have accidentally established a routine (you know, by doing the same thing two or three times) and now it is The Law in our son’s brain. We cannot deviate. The thing that makes this so hard is, we sometimes don’t realize that we have established (in his mind) a new routine…and our son doesn’t  have the skills to tell us. To him, this is the way we do things now and it often takes two or three major blow-ups before we even realize what the issue is.

But hey, it keeps life exciting!

Now let me give you an example.

My son misses a lot of school because he doesn’t sleep well. Some days I literally cannot wake him up. It’s not that he’s refusing to go to school as much as he is unable to wake up. Because of this, every weekday morning causes me stress as I wonder if I will be able to get him up for school. If I can’t I have to rearrange my day and make last minute adjustments to my schedule.

Attending Judah’s graduation two weeks ago meant our kids had to miss a day of school. The night before, I thought to myself, “at least I don’t have to worry about whether or not M will get up for school”.

Except. I did not take into account how challenging dealing with inflexible thinking can be.

Despite being able to sleep hours later than usual M was upset that he had to miss a day of school. Nevermind the fact that he missed two days of school the previous week because he couldn’t get out of bed…

You see, my friends, I just can’t win. Chuck was at work for the first half of the day so I was left with the challenge of packing, transporting kids, and dealing with a kid who was thrown off by the change in routine. And I had to do it alone.

Fast-forward to social communication skills which he has not been to in six months (due to a conflict in scheduling at the office…not on my part).

My son has now been matched with a peer and is beginning social communication therapy again. Awesome! Now to get him there.

Last year when M was going to social communication therapy one a regular basis he refused to get out of bed several times when it was a half day at school. The routine was different and he wasn’t budging. We finally came to an agreement (with the therapist) that we wouldn’t even attempt appointments on half days.

On the day of this appointment, M wouldn’t get out of bed. Despite the fact that he was able to sleep almost two hours later than on a normal school day, he wouldn’t move. I woke him. I gently reminded him. I woke him again.

I finally called the therapy center and let them know M was “having a hard time” and we might be late. We finally made it out of the house 15 minutes later than I intended but arrived only 5 minutes late.

The therapist walked out, took one look at my son and turned to me and said, “rough morning?”

M refused to go back for his therapy. He sat in the waiting room unresponsive and refusing to move. The therapist tried to lure him back with an iPad, then LEGO.

Finally, finally, 29 minutes into his 50-minute appointment my son headed back. Twenty minutes later the appointment was over and we had a twenty-minute drive home to get M’s backpack and then a ten-minute drive out to his school.

For the first time in four hours, I could breathe a sigh of relief.

This is why, despite being extremely laid back and calm by nature, I no longer feel like I can get back to my stress-free baseline. After spending four hours on high-alert I find it difficult to just blink and jump back to normal.

I feel like I need a stiff drink, except I don’t really drink.

It takes a while to come back down. Repeat this day after day, month after month, throw in normal life, other kids, and a medical crisis here and there and I no longer feel like the person I used to be.

Don’t worry so much.

Yeah, I’ll give that a try.

I Am Not a Fox: Teaching Our Kids Acceptance
Tagged Autism