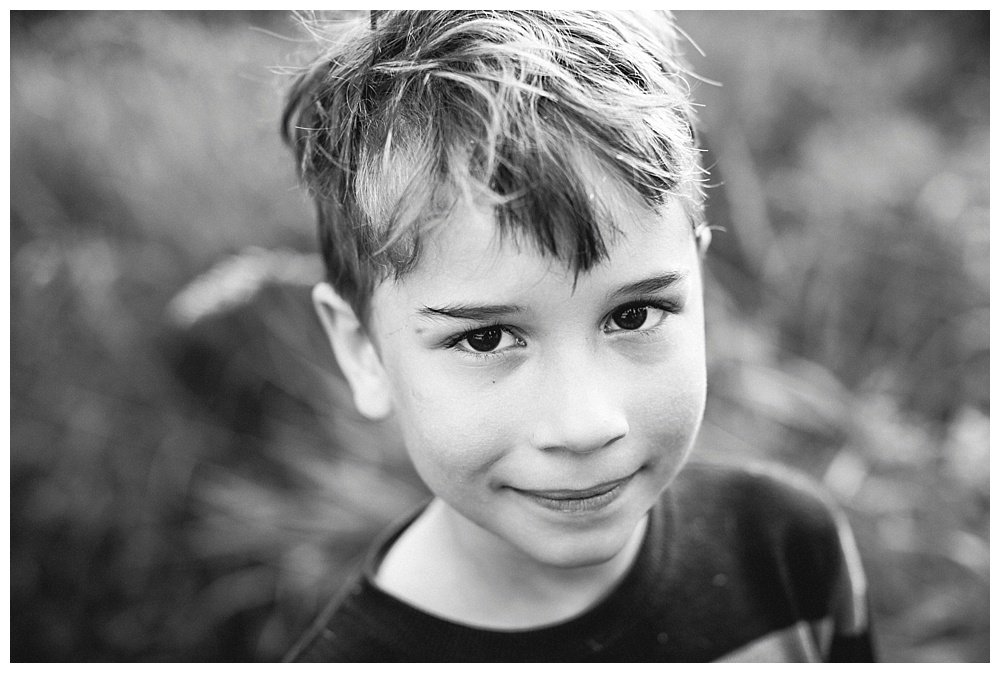 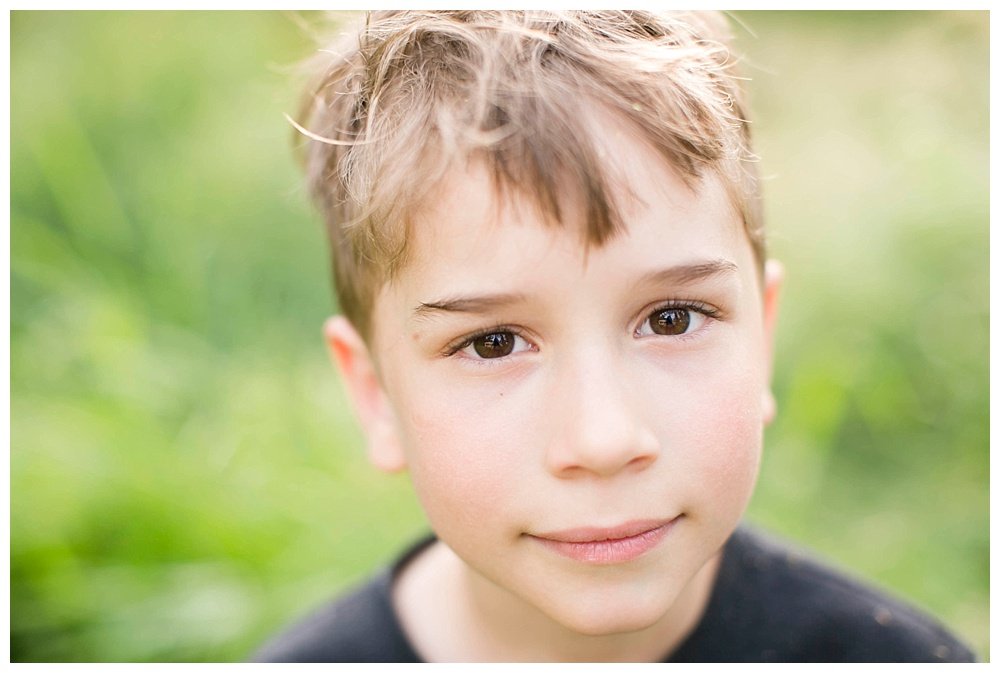 This fighter, our heart warrior, is seven years old.

And those browns eyes still get me every single time.

Nothing has been easy with Apollo. Not his pregnancy, his birth or his first six years of life.

He has struggled to eat. To breathe. To sleep. 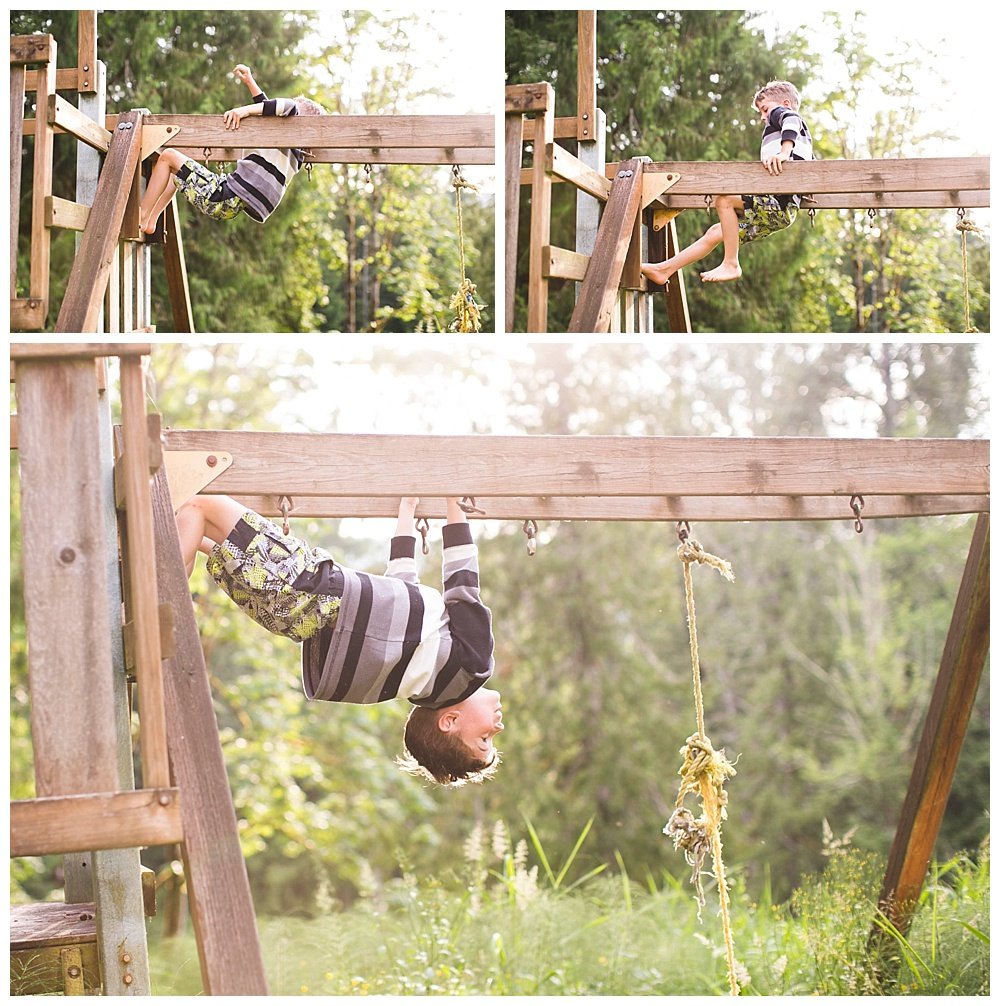 If there was a medical complication possible, no matter how rare or remote, he was sure to have it.

He baffled doctors for 21 months with his mysterious illness. We were told he had allergies and reflux. When doctors couldn’t find a cause for his symptoms we were told wait and see if he would outgrow it (but what were we waiting for him to outgrow?) 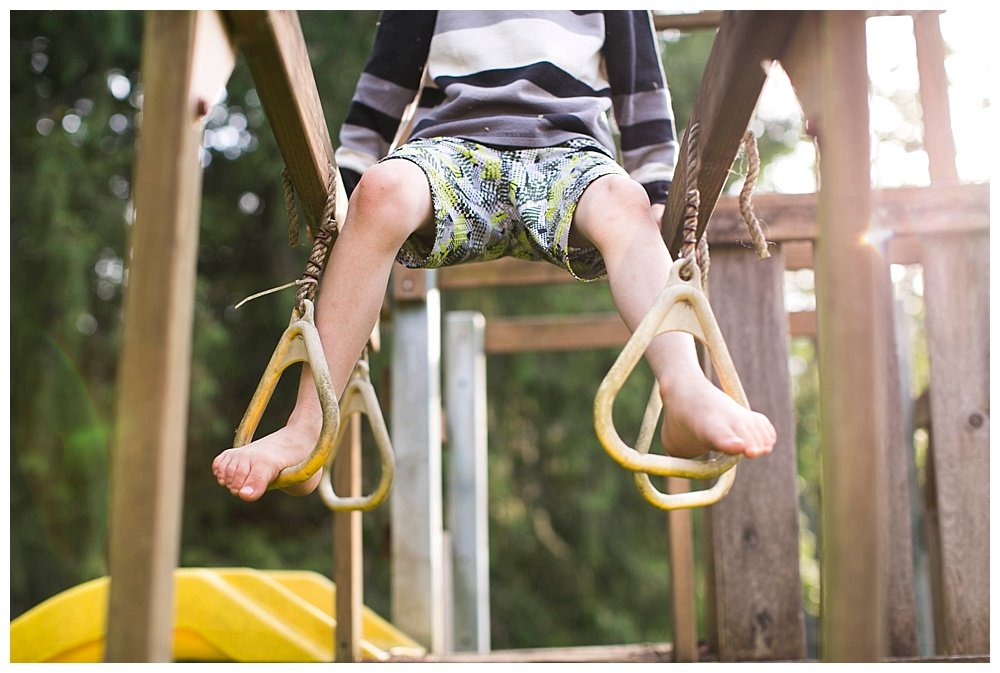 Apollo has had seven surgeries.

G-tube site reopened after he developed a staph infection.

In addition, he has had upper GI’s, bronchoscopies, MRIs, CT scans, dozens of blood draws and x-rays. 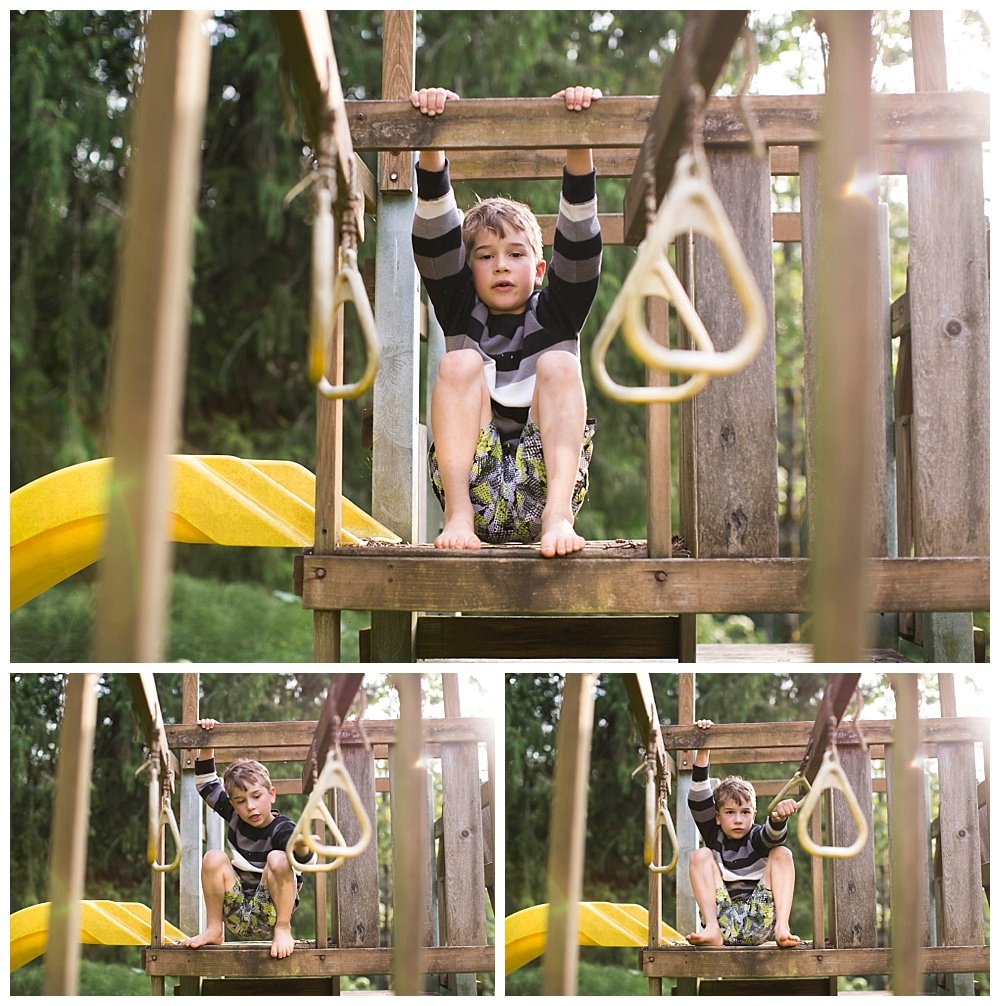 But here he is at seven (seven!) healthy and thriving for the first time in his life.

Apollo has become a strong reader and is enjoying his newfound health and energy. 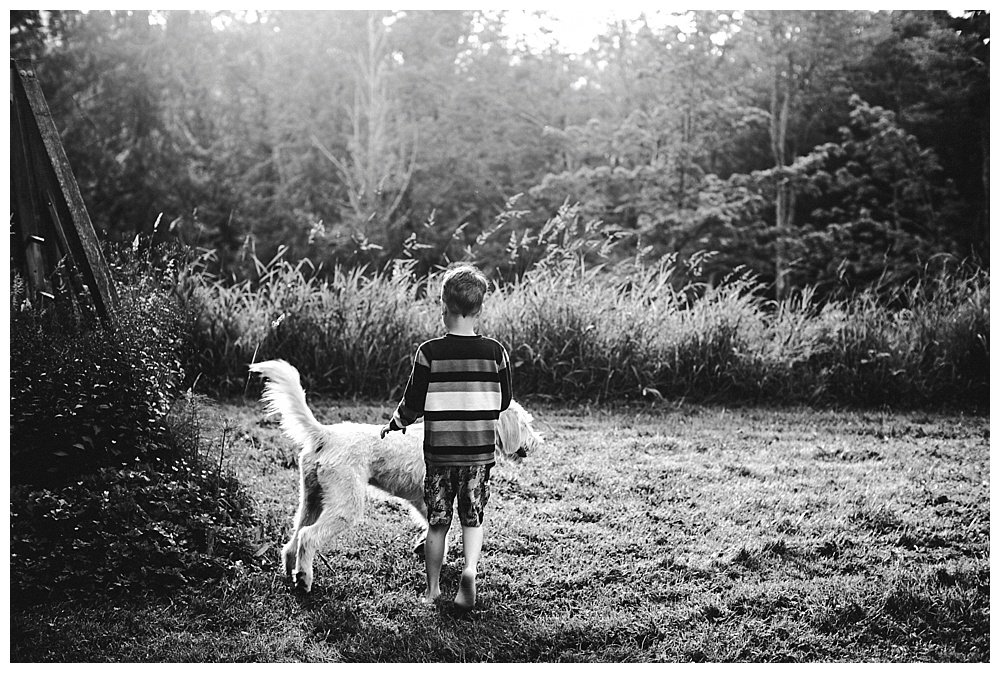 He isn’t even aware of much of his story.

His spirit does bear the mark of pain, hunger, and suffering he has experienced.

Each month that passes, though, I see those marks fading. He is learning to trust. Learning that not every stranger is going to hurt him. Learning he’s okay away from me and his siblings for a little while.

He is making friends and gaining new interests. 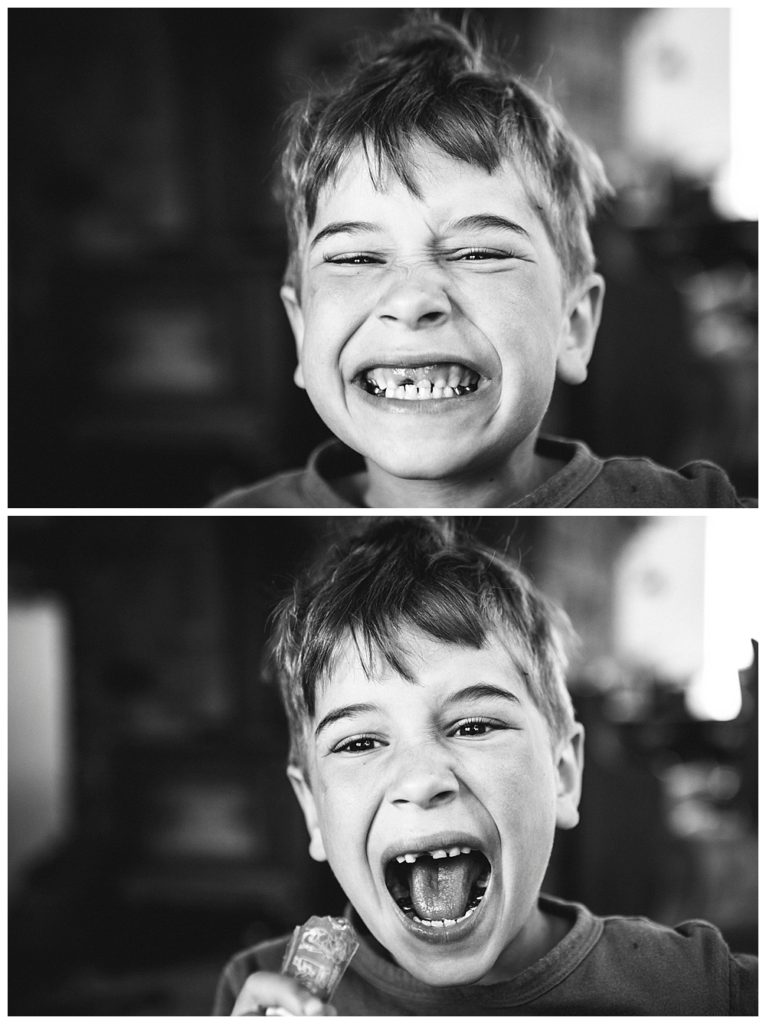 The night before his seventh birthday this happened.

He was telling me that he really hoped his tooth came out before school started…I assured him it would since it was already loose. The next thing he said was, “It’s out!” 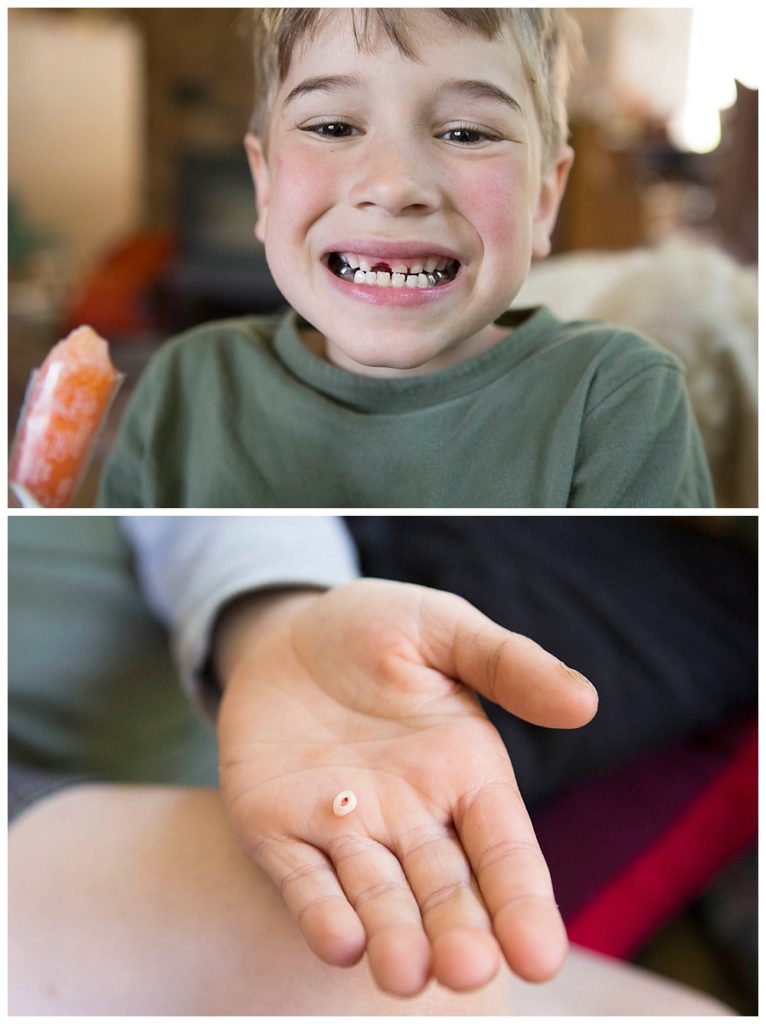 He wasn’t even trying to pull. It just came out.

And if you ask me, that’s the very best way to do it.