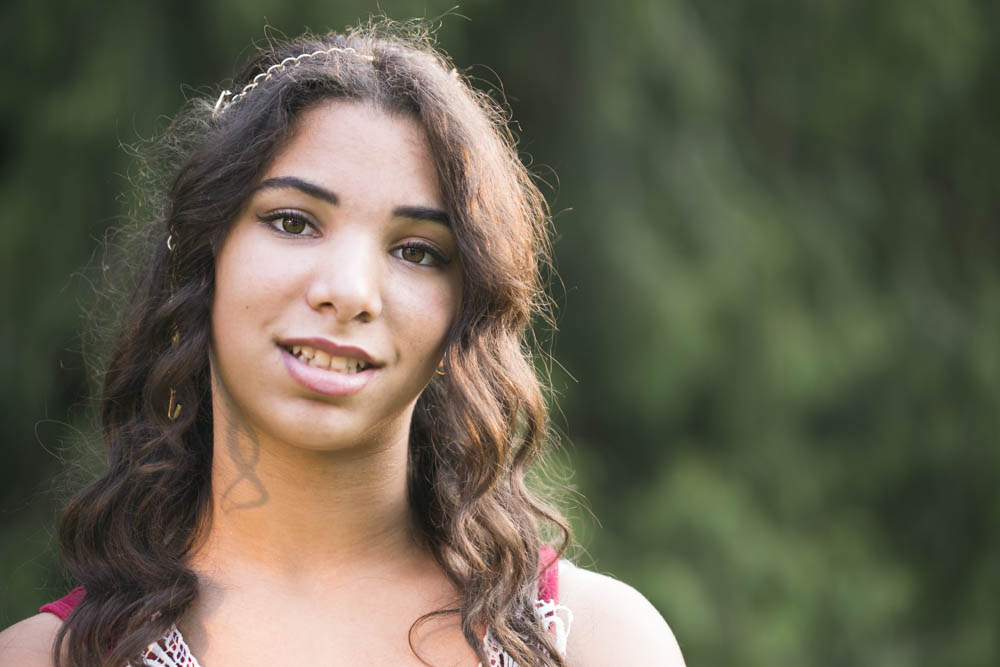 This summer has been a good one. Busy, but good. Kids have gone to Boy Scout camp, Alaska, summer camp, returned home from college and gotten married. Here is a random spattering of images captured from the last couple of weeks. 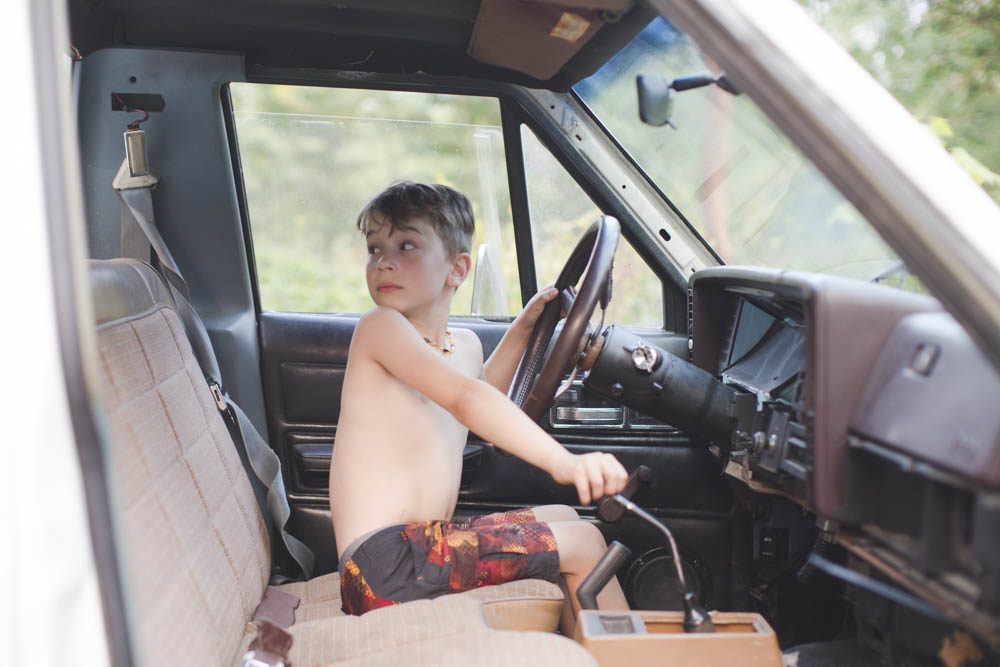 Apollo takes a shift behind the wheel. Don’t worry…no keys were in the vehicle and I was right there. No children, adults or animals were harmed in the taking of this photo.

So…this is my 12-year-old who is going into sixth grade. Yup, she has a whole year of elementary school left. Sometimes I wish we could just skip sixth grade so she’s in junior high this year. I know it isn’t easy to be a tall, beautiful young woman when you are just trying to blend in at elementary school… 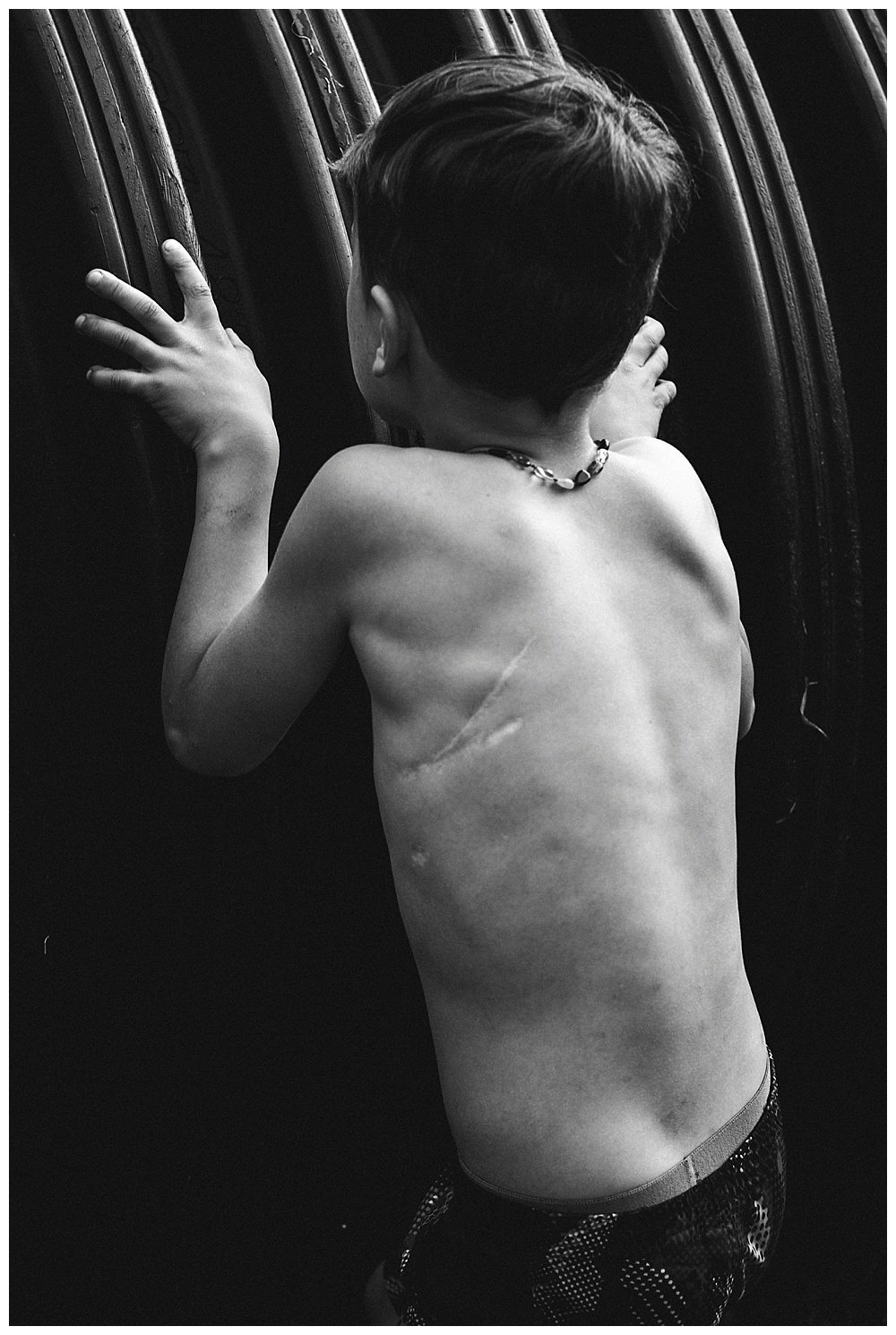 It can be hard to photograph Apollo’s thoracotomy scars because they are on his back and right under his shoulder blade. When he was outside recently I noticed that the light was hitting his back just right so I snapped these images. 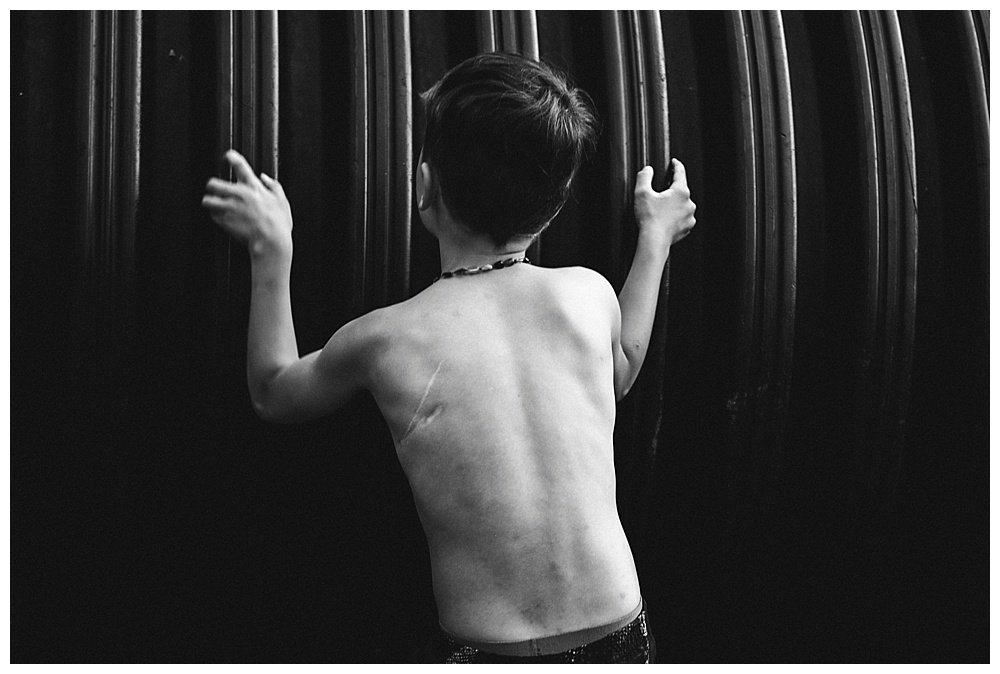 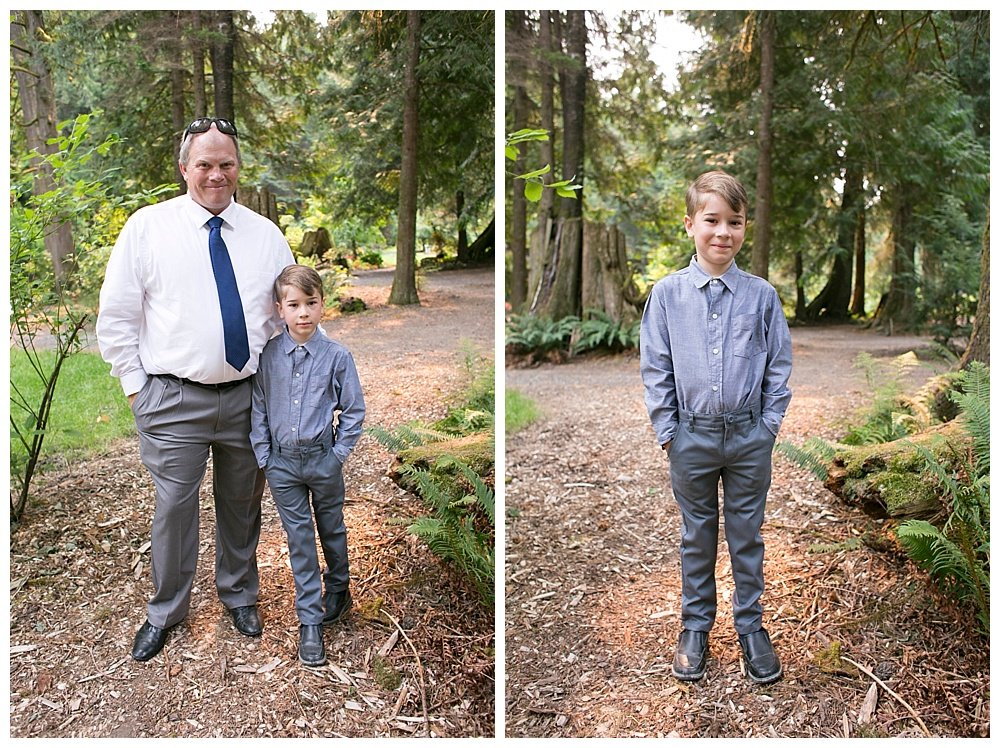 I’m still not allowed to post photos from the wedding (Tilly wants the professional images posted first). I think these are okay since neither Chuck nor Apollo were in the wedding, so I shouldn’t be spoiling anything. Here are they waiting for the ceremony to begin. Aren’t they handsome? 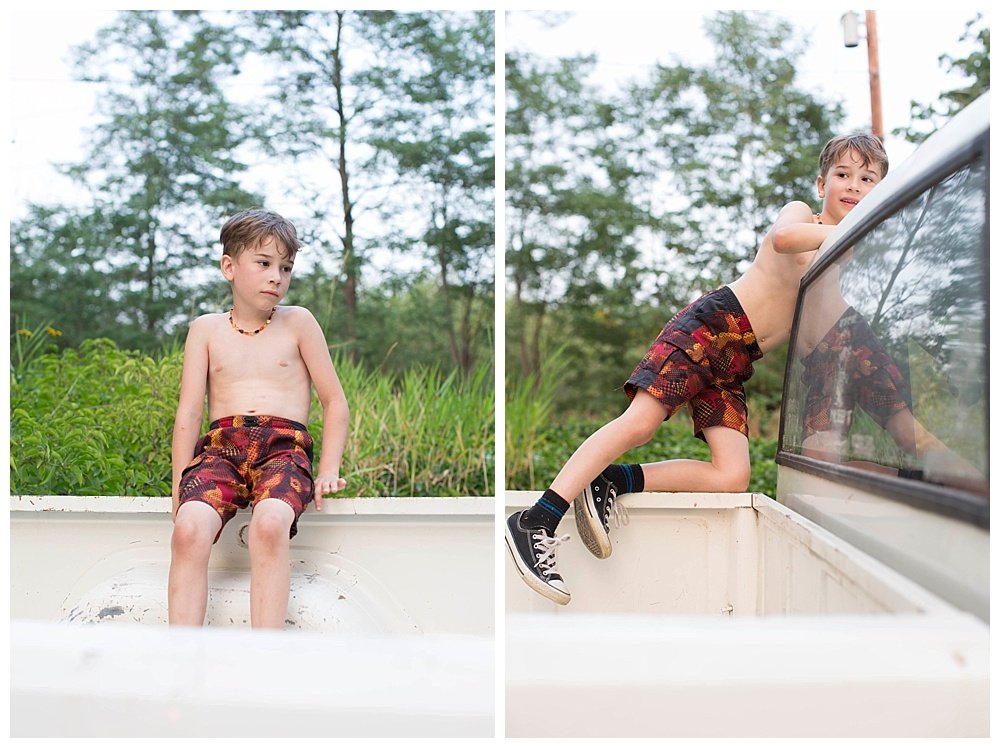 Apollo hanging out on our truck…being cute as usual. 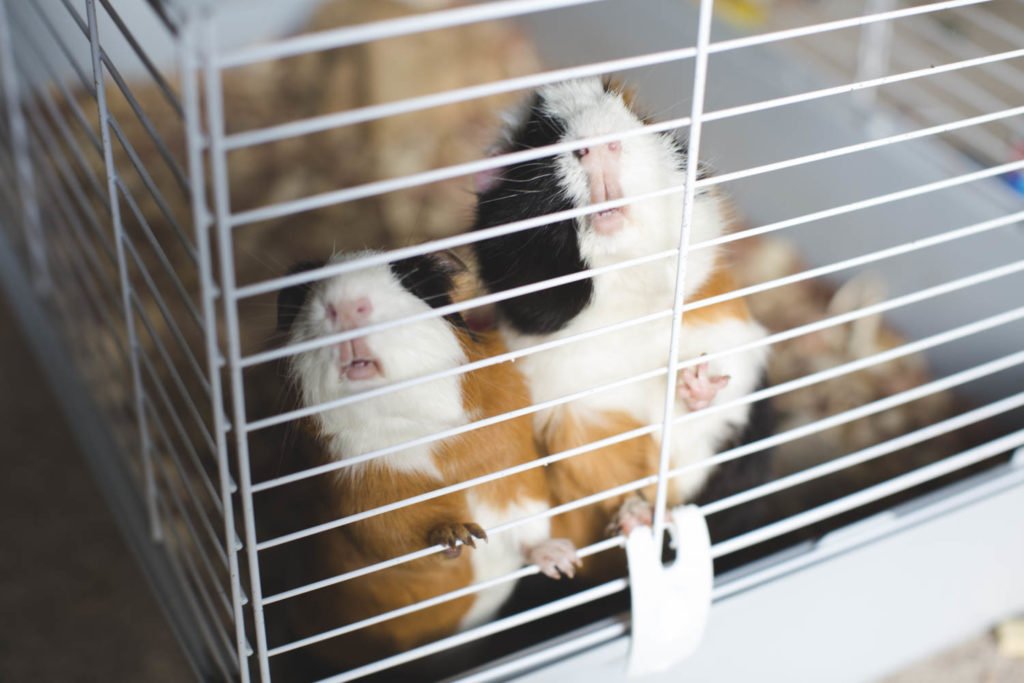 Napoleon and Spartacus begging for snacks. As usual. 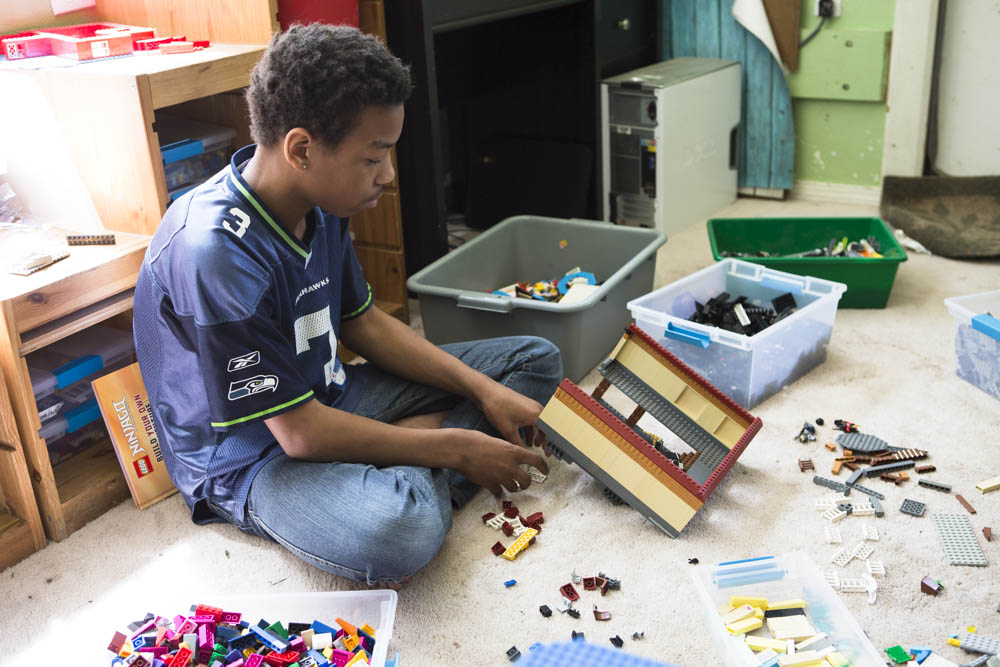 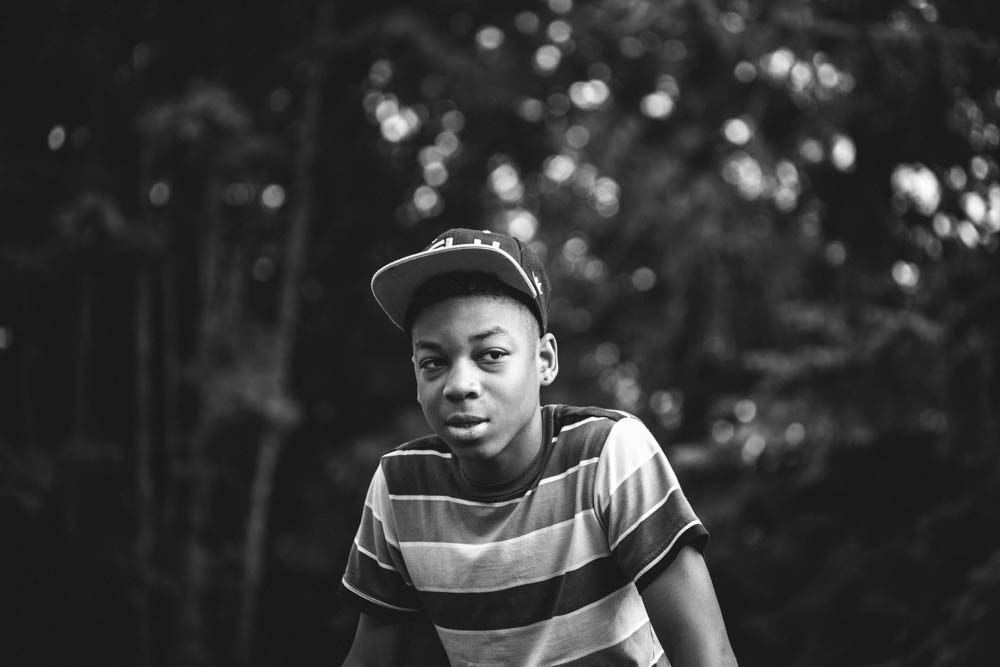 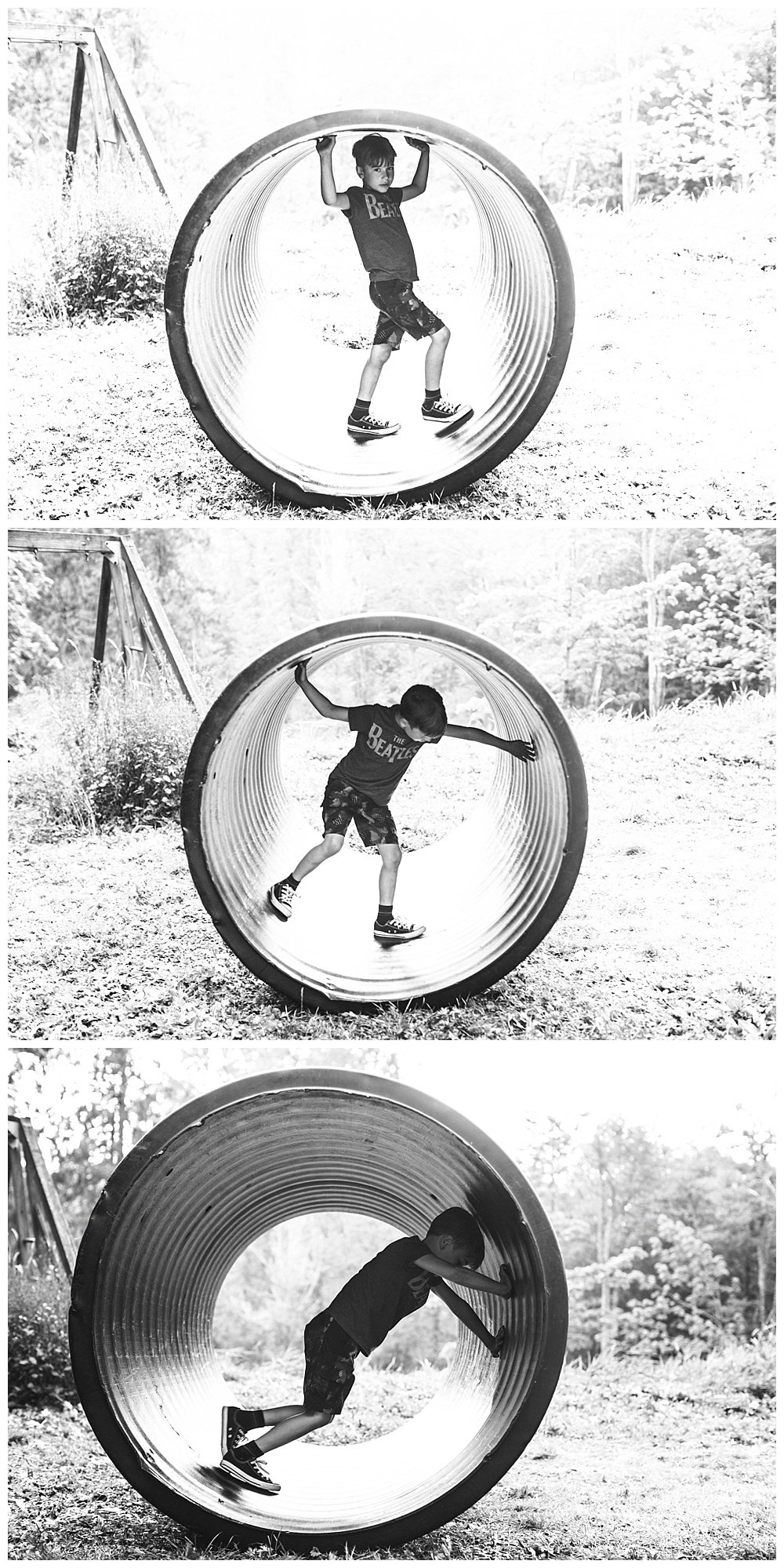 School starts up in TWO WEEKS.

Am I ready? Not at all. I haven’t bought supplies. I haven’t done anything.

But that’s okay, we’ve still got two weeks of summer to soak in…