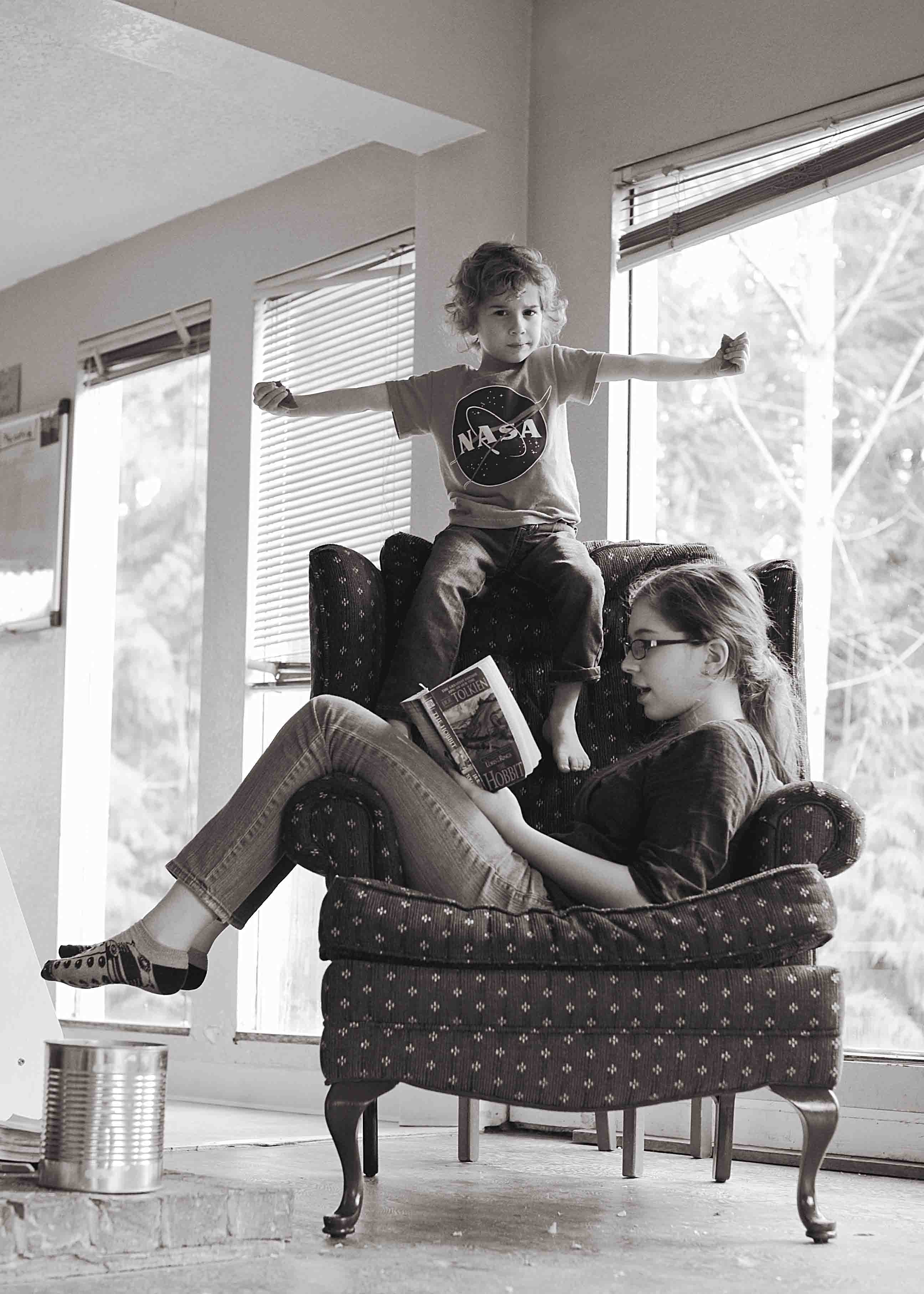 People keep asking me how wedding plans are going and usually I’m thinking…”Shoot, I’m supposed to be planning something?!” BEN! and Adalia seem to have things under control, and since they are choosing a fairly untraditional wedding, I probably wouldn’t be much help anyway.

Apollo, though? He’s got plans. We’ve been trying to prep him on his “important job” as ring bearer. We’ve been telling him how he’s going to get to wear cowboy boots and a cowboy shirt and carry the rings…and that’s all fine and dandy, except somewhere along the way he decided he was actually going to “pass out beer” to the guests, not carry the rings.

I kid you not. The boy is convinced his important job is to “pass out beer“. Never mind no one is planning on having beer at an eleven am wedding where both the bride and groom are too young to actually consume alcohol.

He’s also a bit confused about his new relationship to BEN! We’ve been telling him once Adalia and BEN! get married (and lets not even get into the kissing bit- he was not happy to learn that was going to happen) BEN! will be his new big brother. He’s a smart kid though, and he keeps insisting BEN! will be his new dad.

And as I’ve said before, never argue with a three year old.

And Then They Were Married {Ben and Adalia}