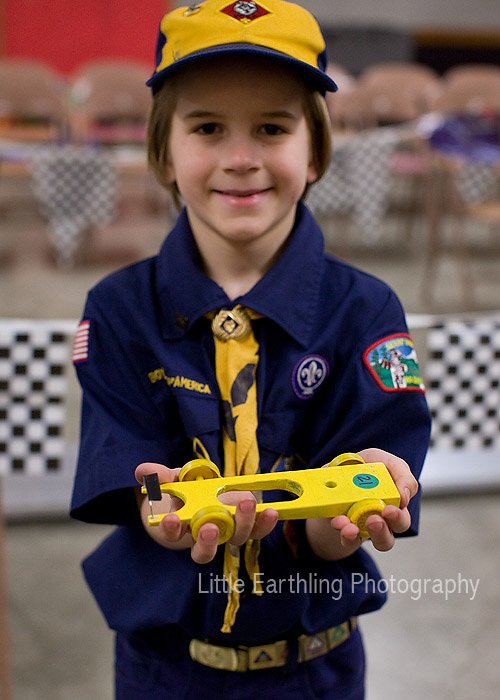 Well, we did it. We (meaning, of course, Chuck and the kids) managed to get the cars made. And painted. And dried. Even if they did have to spend a bit of time drying in the oven…None of the kids got to decorate the cars the way they would have liked, but they did get cars to race. 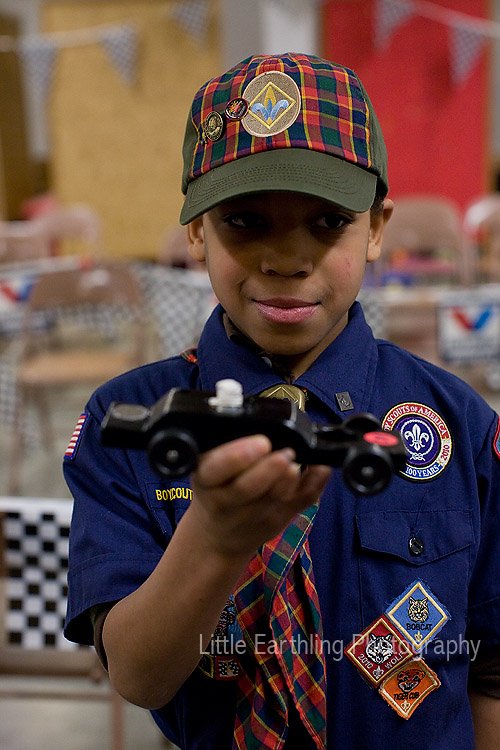 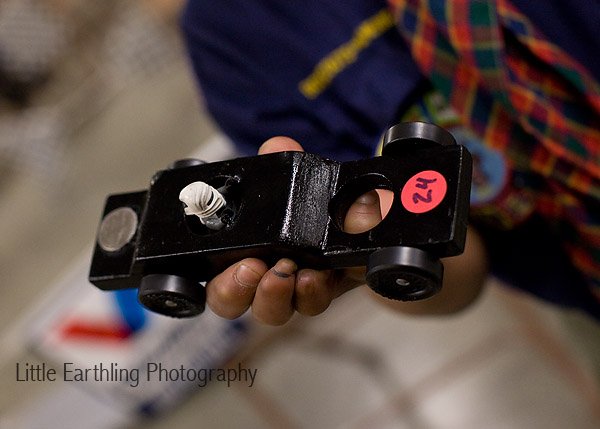 Chuck felt really bad about not getting to the cars sooner. But it couldn’t be helped. At any rate, they finished six cars. One each for our Cub Scouts, Mordecai and Hezekiah and four “outlaw” cars for: Kalina, Jubilee, Tucker and Apollo. 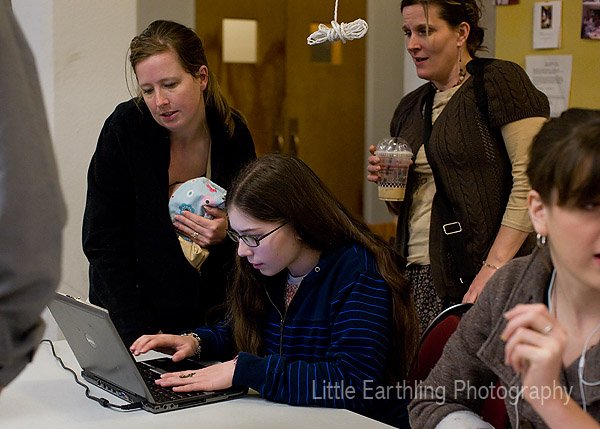 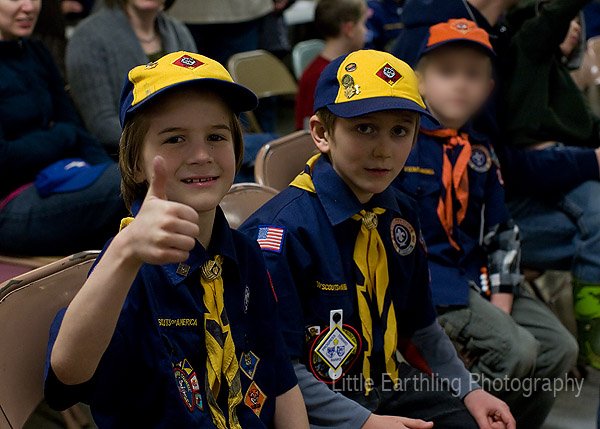 Hezekiah and his buddy, Ian. 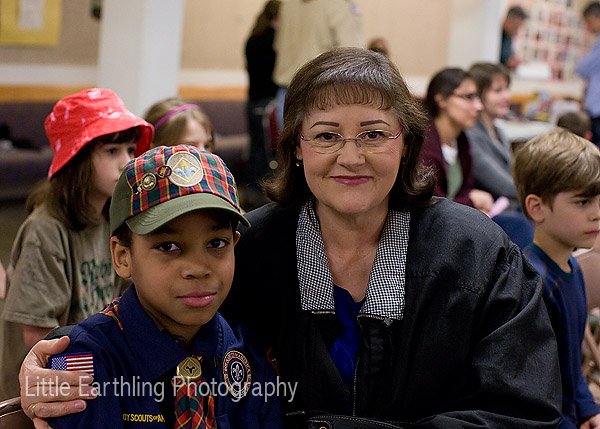 Grandma came to cheer her Cub Scouts on. 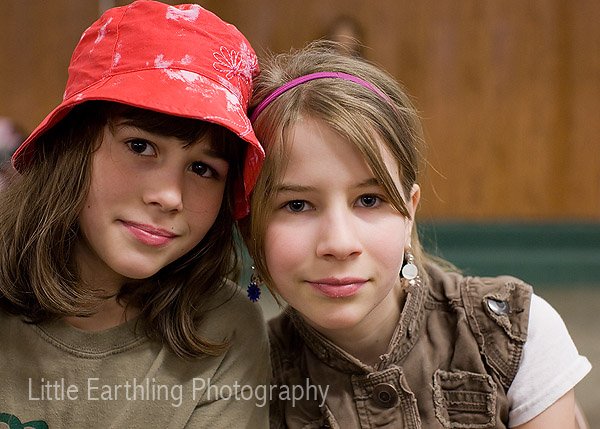 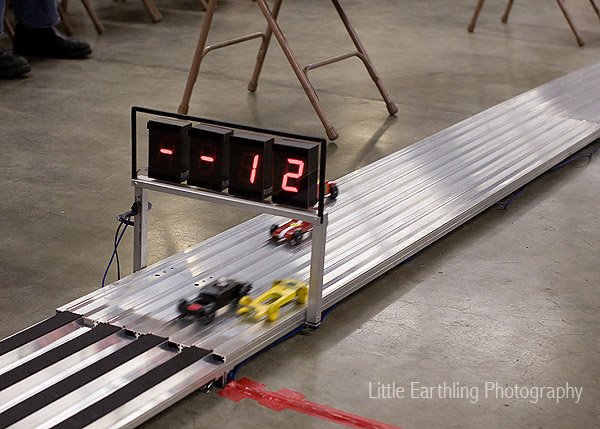 While the Baker’s Dozen cars didn’t claim any prizes, both Mordecai and Hezekiah won a couple of heats. 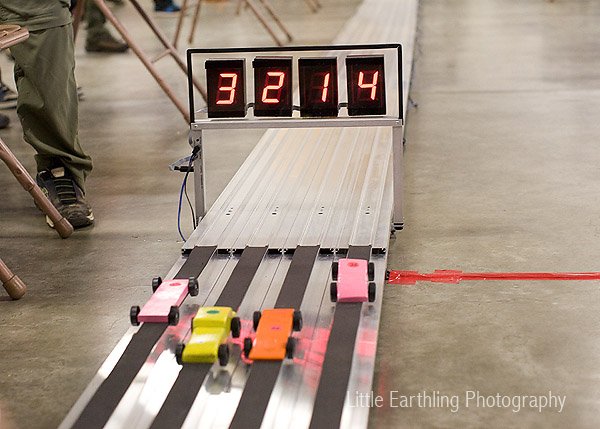 Tucker would want you to know that his care (yellow) won fourth in the outlaw race…and Apollo’s (the orange) won 5th.

How to Host a DIY Family Camp
Tagged Family Traditions