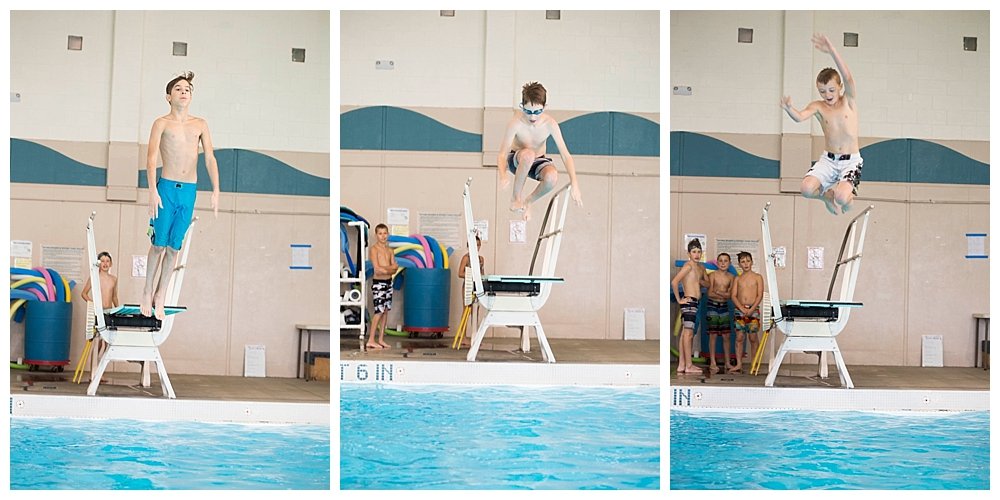 Last year, on Tucker’s 11th birthday, we had to cancel his party the night before due to an acute case of  The Disease of Which We Do Not Speak. No worries, he had his rather elaborate Elvis-themed party a week later.

This year, Tucker’s birthday fell on Friday the 13th. There also happened to be no school that day*. And rain was in the forecast. This was bad news for this active, always moving boy. So we settled on a trip to the pool with snacks at our house afterward.

I realized, too late, that I probably could have charged his friends’ parents for free childcare that day. 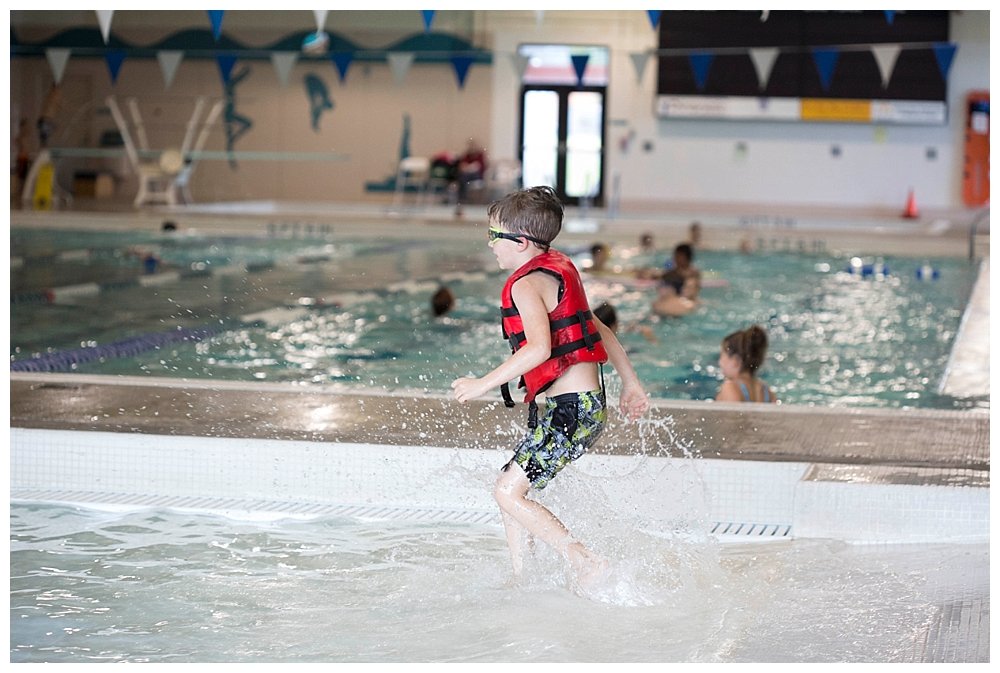 So Friday afternoon, I left Jubilee and Avi in charge to lay out snacks and loaded my van with nine boys for an afternoon at the pool. While this might seem crazy to some, keep in mind, I have eight sons. So nine boys is nothing to this Super Mom. 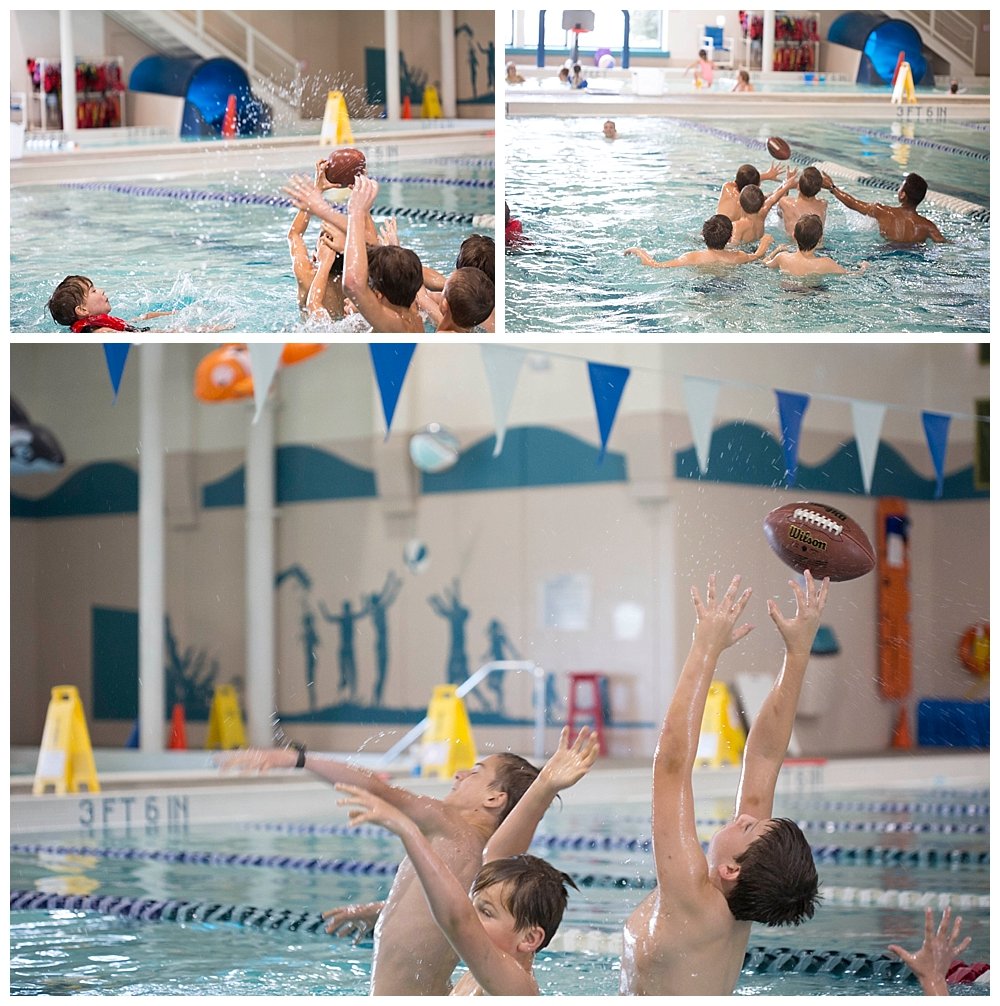 Here is how the day played out.

Come home to snacks laid out. Boys demolish them in six minutes.

The trip to the pool was the best $27 I have spent in a long time. Not only did I not have to supervise games or activities, but a certain shower-adverse son spent two hours in the water.

I am going to call this a win all around.

Apollo and his Passion for Fashion

If at First You Don’t Succeed…