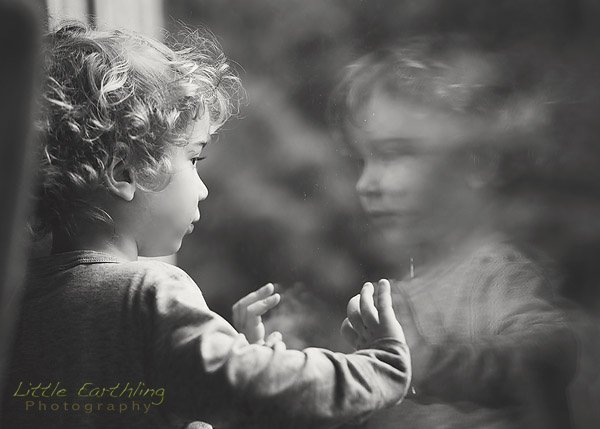 It has been two months since Apollo’s second double aortic arch division, and the surgery to removed the diverticulum compressing his esophagus.

His incision has healed very well. About a month ago he started choking on his food again. Every day. Naturally we cut back on giving him hard foods (carrots and apples) but he continued to choke on softer foods as well. I added back in his first tube feeding of the day (something I was able to drop when we came home from Texas because he was eating so well). Now he is choking much less frequently, but as my children pointed out, he is also eating less. Apollo has a swallow study scheduled for January 3, which will let us know if there is compression causing him to choke, or if he just needs to “learn” to eat better. 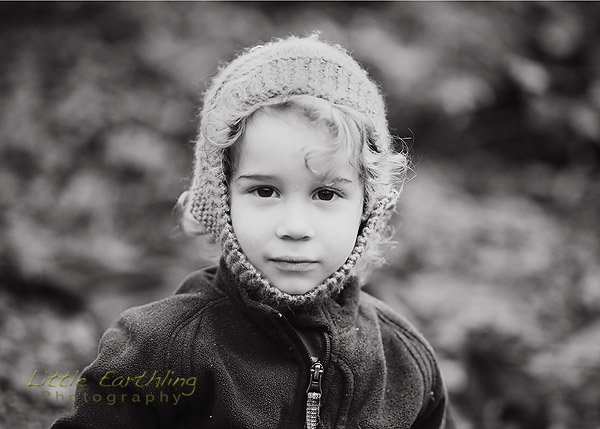 Apollo is sleeping much better. We quit using the Melatonin (which he’d been taking for nine months straight) when a few of you readers suggested it might be the cause of his nightmares. I can’t say for sure whether it worked. He is sleeping better and is only have nightmares about once a week now. Unfortunately, he is now not falling asleep until ten or later. We have made a few changes. Apollo now has a twin sized mattress on the floor, so Chuck or I can lay down with him in his bed. We bought this Cloud b Twilight Turtle nightlight. It projects stars (and a moon) on the ceiling for 45 minutes, then automatically shuts off. The light is perfect, enough for a child to see, but not so much that it would keep them awake. It is very soft and gentle and projects in several different colors.

Soon, soon, we will teach him to go to sleep in his own bed. Alone. Because I know it will take a few miserable nights and a whole lot of stamina, I don’t plan to begin until we are 100% ready to stick with it. 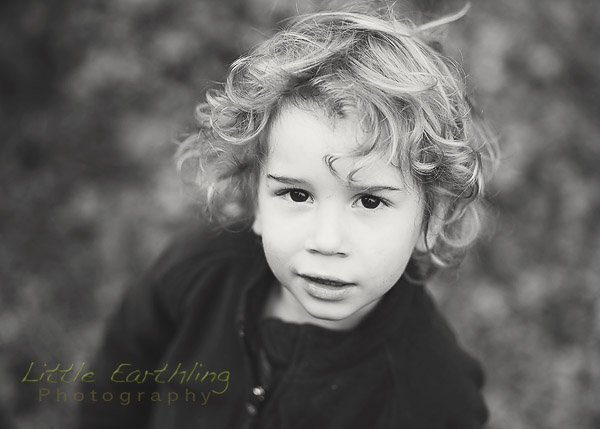 Apollo continues to be a  chatterbox. The doctors and nurses in Texas couldn’t get over his vocabulary and conversational skills. He recently made his first joke! We were sitting at the table and someone commented on the bottle of ibuprofen I had set down. Avi asked if she could have one (just being silly) and I said, “No, you can have some Avi-profen!” Apollo piped up from the other end of the table, “I want some Pallo-profen!”

Overall, he is doing very, very well.  He is officially 2 1/2 years old! He takes about 800 mls of food through his tube a day. All of his chest x-rays have been clear, so we are finally able to let him eat without counting each gram of fat. We can allow him to have fat-filled food my mouth.