Red Robin for the Win: How to Cash Flow a Holiday While Paying Off Debt 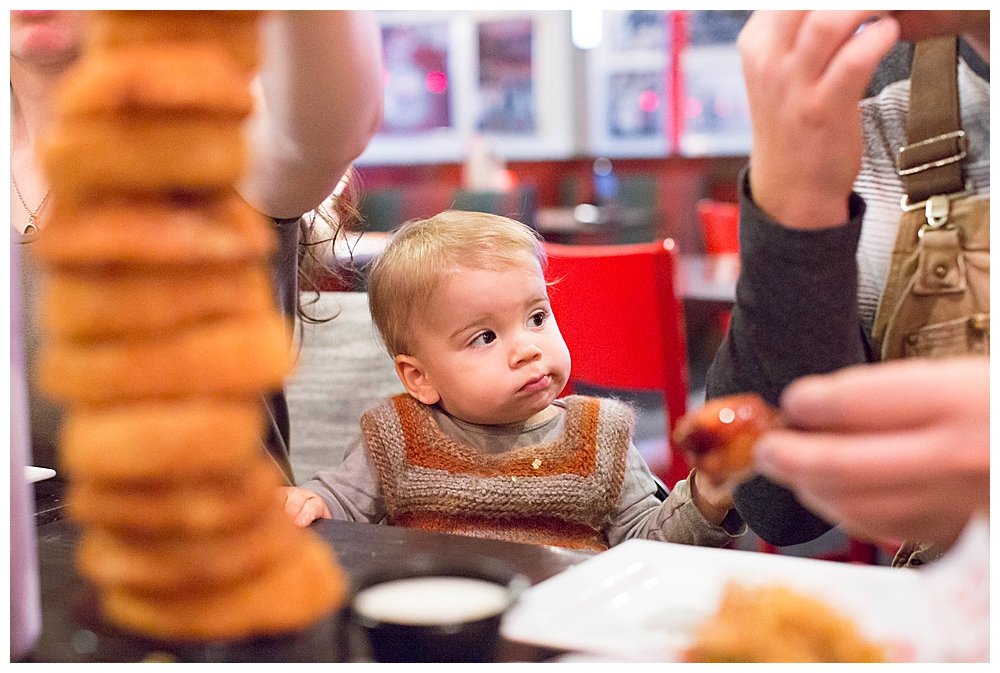 How to Cash Flow a Holiday While Paying Off Debt

Chuck and I had a short list of things we really wanted to do when our kids were visiting from New Zealand. I wanted an uncle/nephew photo shoot, I wanted to take Ben and Jared up to Mt. Baker, Chuck wanted to introduce Ben to the wonders of Red Robin, we both wanted to have a dinner out with just the adults, and, of course, our trip to Great Wolf Lodge. 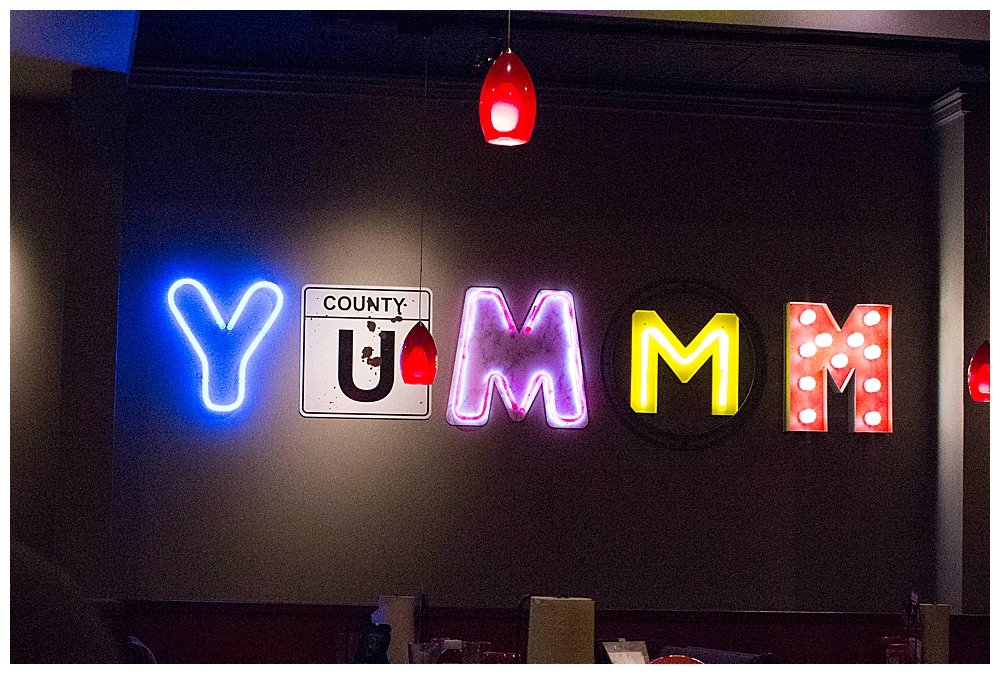 Our two weeks (only one week with Ben) predictably flew by fast. So, the day before the kids headed back to New Zealand (via four days in Hawaii) we took all of the adults out to lunch at Red Robin. 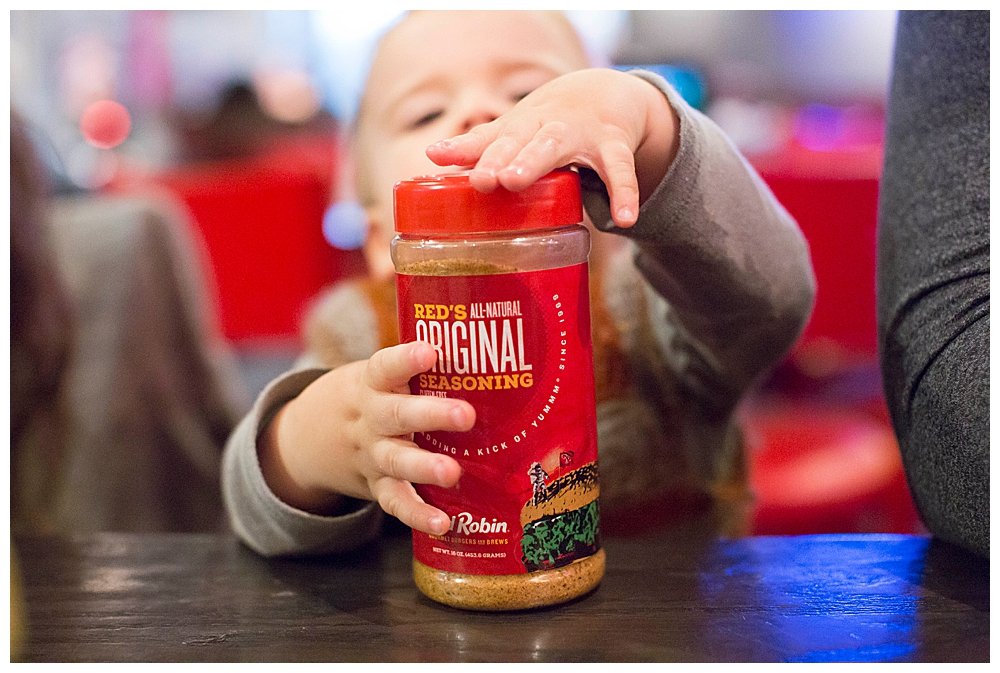 Chuck and I both love a good burger and Red Robin is a popular destination for our (sadly) infrequent dates. Apparently, during Chuck’s trip to New Zealand, he was telling Ben all about Red Robin and promised to take him there next time he came to visit.

Chuck encouraged Ben to try one of Red Robin’s milkshakes and he happily obliged…and Percy happily asked his daddy to share. 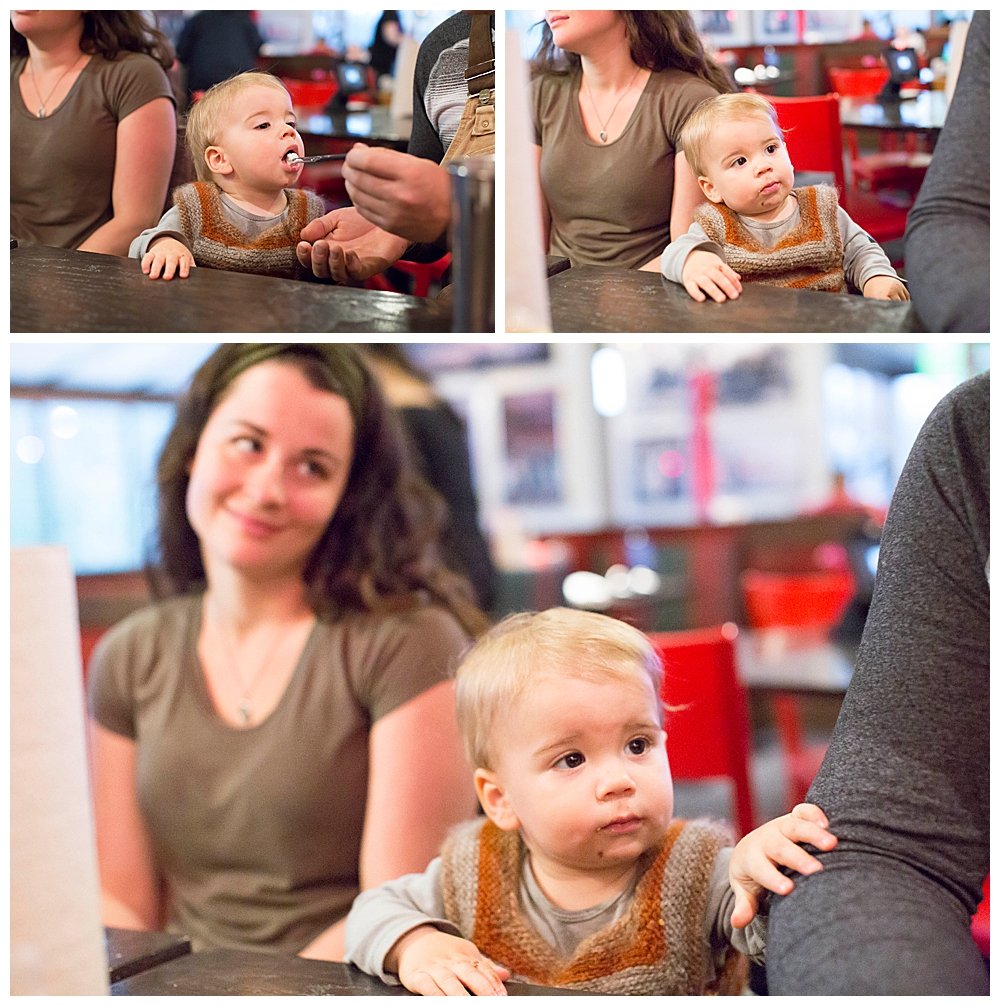 I love the picture above…Percy trying out his puppy-dog eyes on his daddy and Adalia smiling indulgently at Ben. A perfect portrait (if you don’t want to see Ben’s face, that is) of a young family.

BTW, that vest Percy is wearing? I knit it for Apollo. 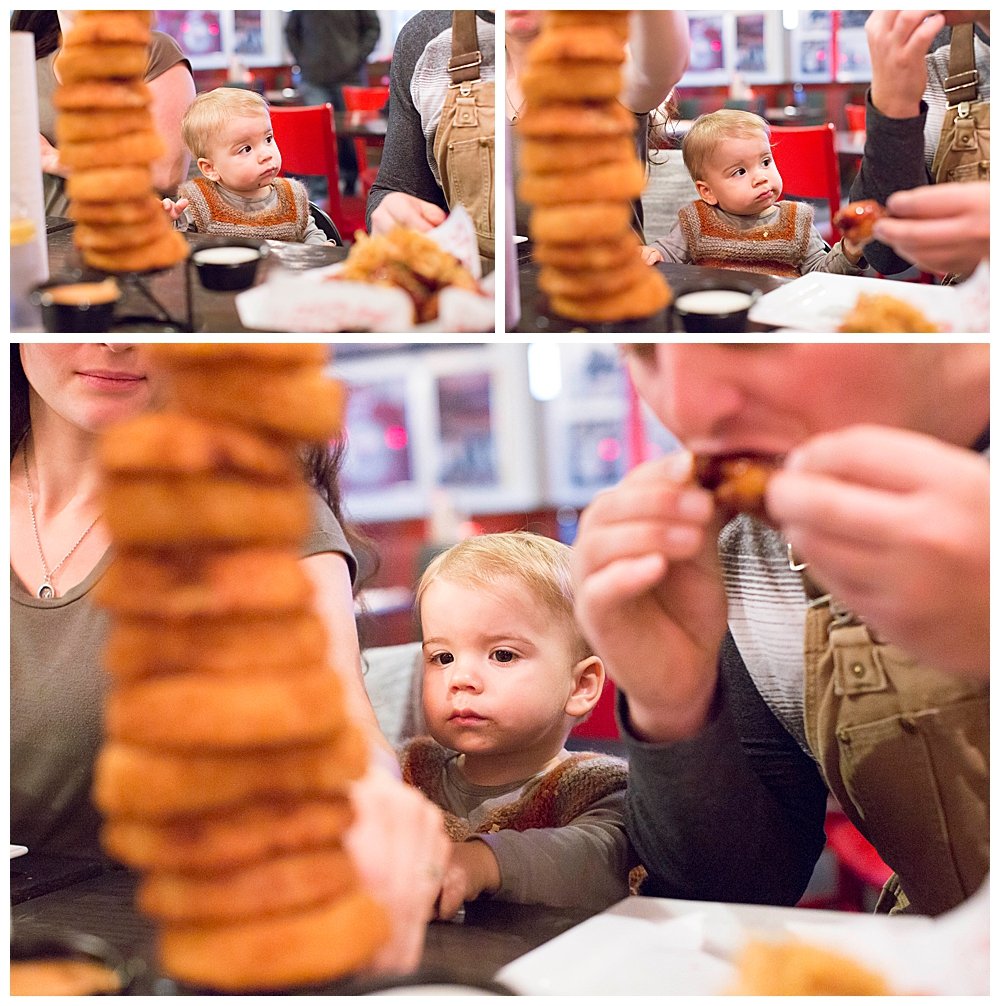 Between us all, I think we tried just about everything on the menu. Milkshake, wings, Towering Onion Rings, Cinnamon Sugar Doh! Rings (with chocolate and caramel dipping sauce), sweet potato fries, the Avo-cobb-o Salad (my personal favorite) and several Whiskey River Burgers.

{And now, despite my breakfast of peanut butter toast and coffee, I’m dying for a trip to Red Robin.}

Percy was a fan of everything because…well, he’s basically a fan of all food.

I love these shots of Jared, studying the menu.

How to Cash Flow a Vacation While Paying Off Debt

It’s no secret we are in the throes of paying off debt here in our house. I am proud to say that while Chuck was working a BILLION hours this last summer, we paid off two of our three credit cards (go us). We still have a couple of debts to pay off but our debt snowball comes to a halt out of necessity during the winter due to Chuck’s job. He works a lot of overtime in the summer where he makes a large portion of his yearly income. Because we never know if work will be steady in the winter, instead of paying on debt, we set aside any extra for missed work.

As I said above, we had a list of things we really wanted to do when our kids were visiting. Chuck decided from day one that he would take the two weeks they were here off of work. Following Dave Ramsey’s method, this summer we saved up enough money to cover expenses during his time off.

But what about that trip to Red Robin? Ice skating, Great Wolf Lodge, and more? We cash flowed all of it and here’s how.

The rooms were all paid for months before they came which meant this was one expense we didn’t have to worry about.

A Little Here a Little There Goes a  Long Way

I started saving every bit of cash I received. Kids wanted to buy a $10 item off of Amazon? I paid with my debit card and stashed the cash they gave. I sold a handful of items on Facebook Marketplace, and all that money got added to the stash. Any little bit of cash received for the next six months was holed away for December.

Meals in the Freezer are Free (when you eat them, anyway)

My freezer meals served two purposes during Chuck’s two-week vacation. It meant I did not have to worry about meal plans or cooking at all while our family was visiting, and I was able to keep grocery shopping to a minimum.

We had a list of activities we wanted to do why our kids were visiting and we made sure we prioritized those. I knew I wanted our trip to Great Wolf Lodge to be relaxing, so we planned ahead to purchase pizza and had the money in our budget. Same goes for ice skating, coffee, and meals out.

All of this was done while paying off debt and making sure we have enough to pay cash for all of our vacation expenses. If you liked this you can read about another Staycation here.

3 More Things to Know About Percival