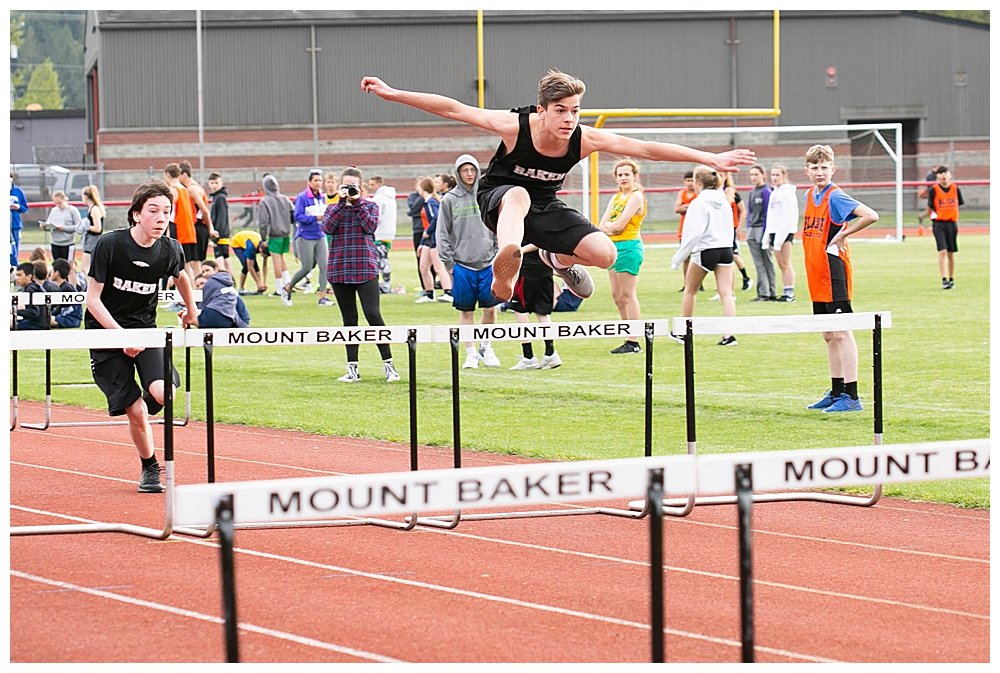 We are not a Sports Family (as in capital s capital f). It’s not that we don’t like sports (okay, some of us don’t) or aren’t athletically inclined (okay, that applies to some of us as well). It’s more that we aren’t a family that prioritizes playing or watching sports. 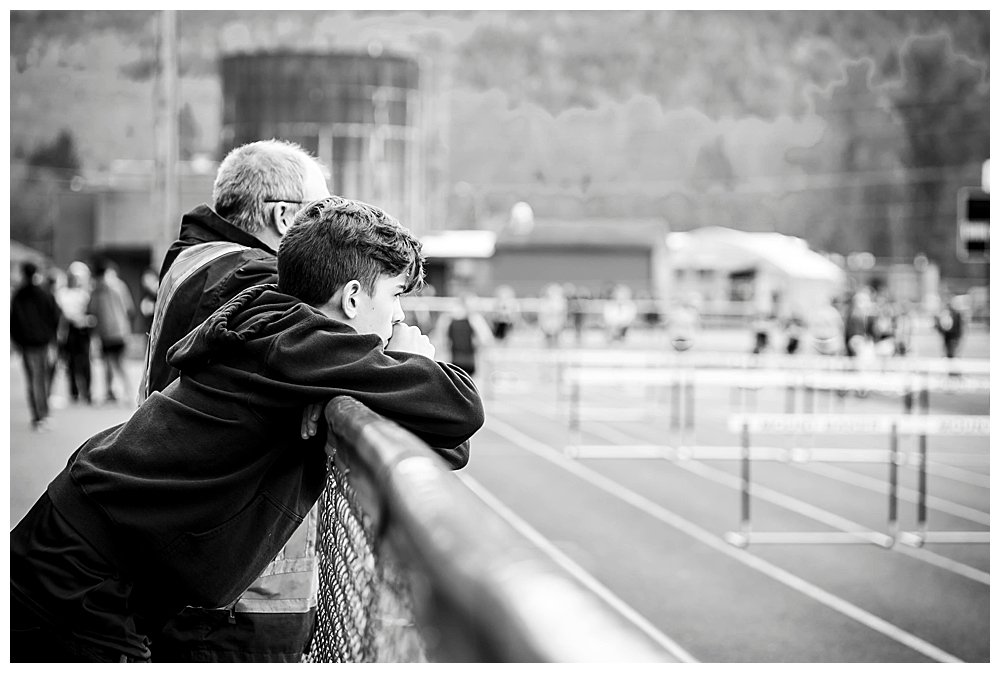 I believe if you are going to play a game (sport) it should be fun. Neither Chuck nor I are fans of putting young kids in competitive sports. Chuck played soccer for ten years (breaking his nose and ruining his knees in the process) and he loved it. But, we have still chosen not to pursue sports early on. 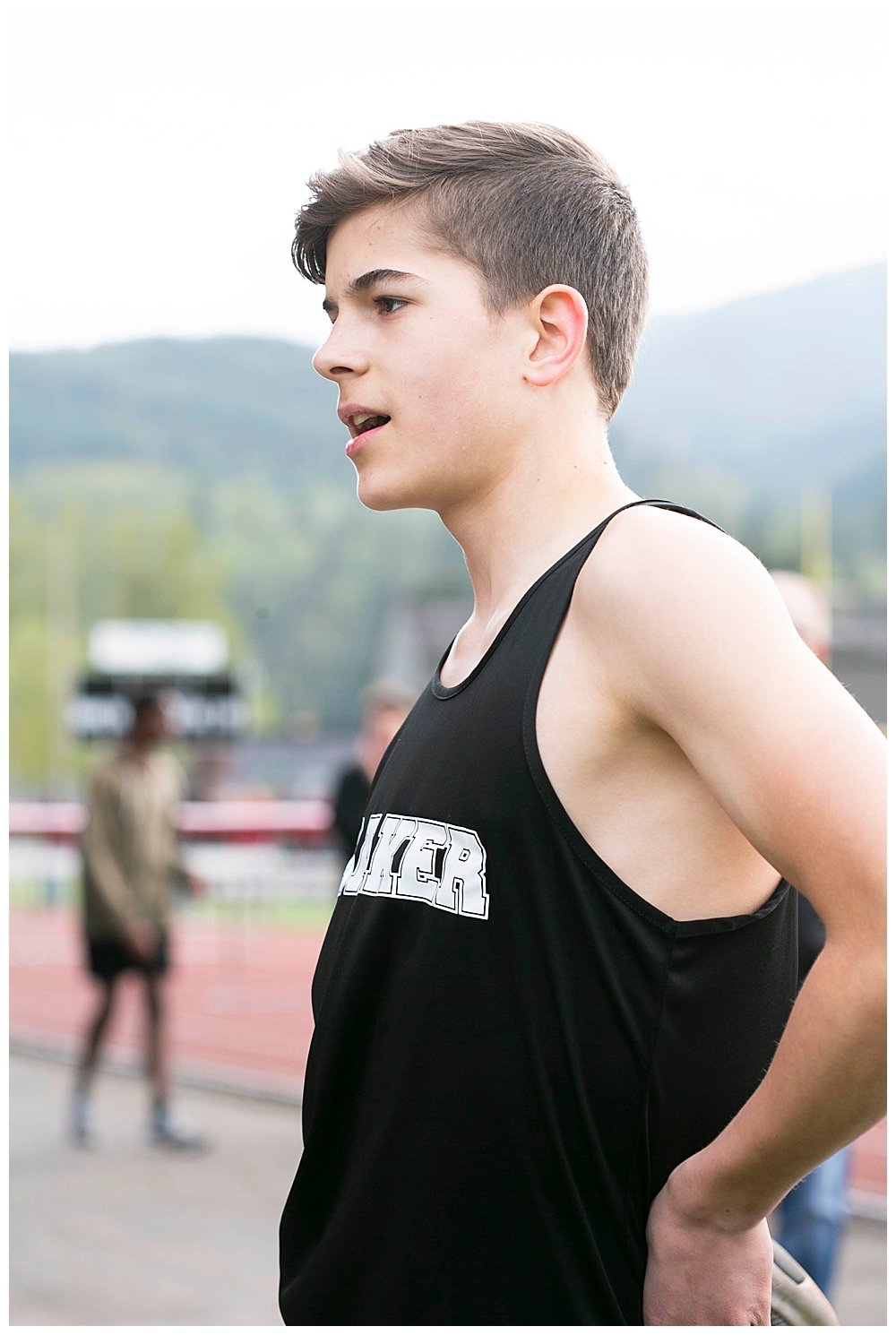 And Tucker? Tucker is one of our more sports-inclined kids. Not only is he naturally athletic but he is competitive. He loves to be the best. At everything. He ran cross country in the fall, basketball in the winter, and now he is doing track. 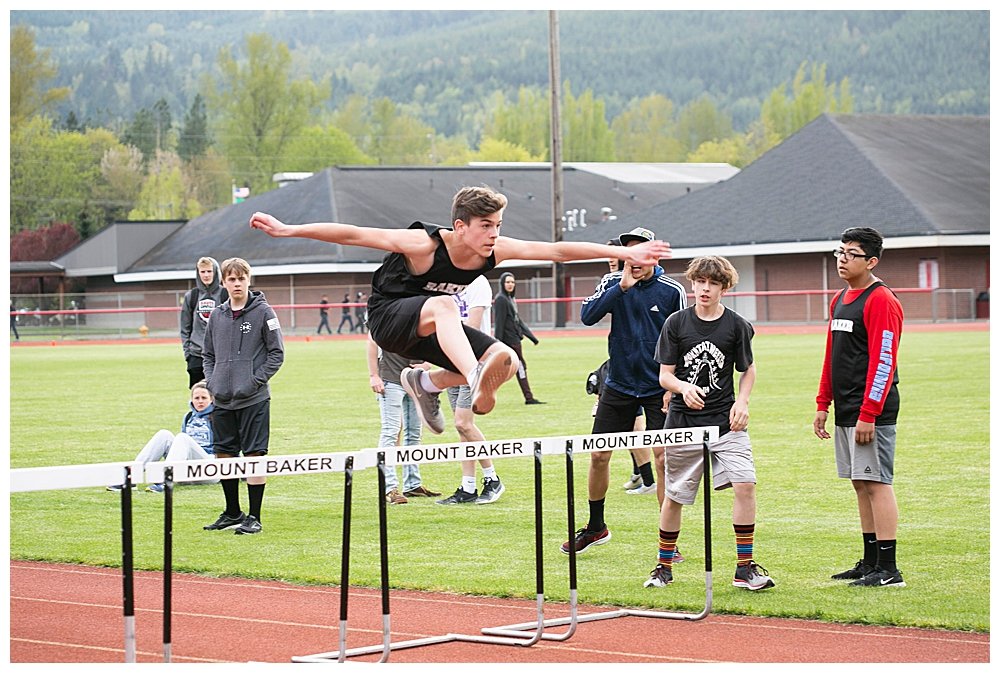 I never realized Tucker could fly until I watched him leap over the hurdles at a track meet. I have to say, I was both proud and impressed. 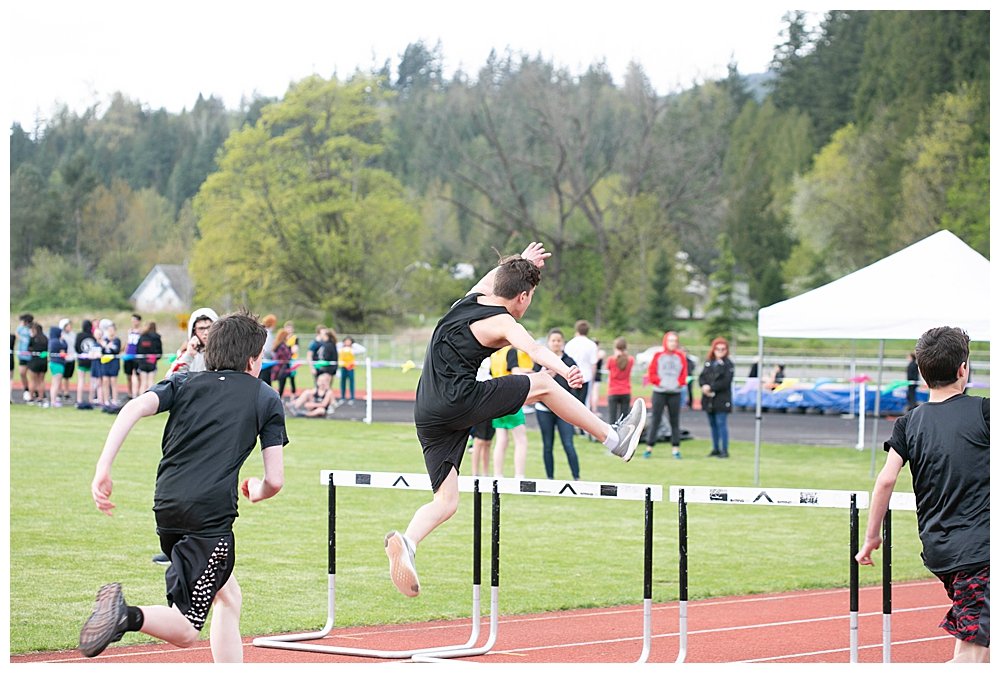 So far Tucker has preferred cross country over basketball or track. He’d love to play football but we are Super Mean Parents and don’t allow tackle football for our kids with young, developing brains. Concussions are serious and scary and we don’t feel like the risks outweigh the benefits for our family.

I’m so proud of this Tucker. He’s a straight A student, good sport, and truly nice kid. I have been told my his teachers on more than one occasion he often reaches out to struggling students. 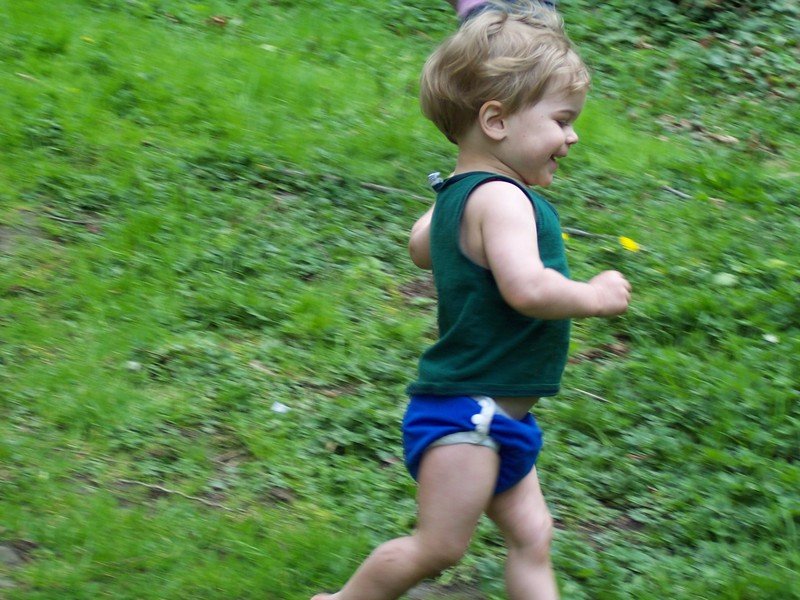 And as you can see…he’s always been a RUNNER.

And BTW,  Cross Country is still the Best Sport Ever.

How to Get Thinking Putty Out of Eyelashes; Or, It Sucks to be Me